The 22-year-old benefited from a fortunate bounce on match point in the third set tiebreaker when Chardy’s forehand caught the net cord and was redirected out of bounds, ending the three hour affair.

While Garin was rewarded for his never-say-die attitude, Chardy was his own worst enemy, issuing 13 double faults including two in the decisive third set tiebreaker.

Next up for Garin is a quarter-final meeting with Swiss Henri Laaksonen, whose stout defense made the difference in his 6-4 7-5 win over American Ryan Harrison earlier in the day on the red clay courts.

Upsets were in the humid Texas air as Norway’s Casper Ruud overcame 16 aces from fourth-seeded Reilly Opelka to claw back to a 4-6 6-4 6-4 win to end the day’s action.

Ruud converted his lone break point opportunity in the second set and took advantage of a mistake-prone Opelka in the third set to advance over the big-serving American.

Ruud will face Marcel Granollers in the quarters after the Spaniard upset fifth-seeded American Taylor Fritz in the opening round and crushed Australian Bernard Tomic 6-1 6-2 on Monday to advance.

With Opelka eliminated only two of the 11 American who entered the tournament are left — top-seeded Steve Johnson and Sam Querrey. 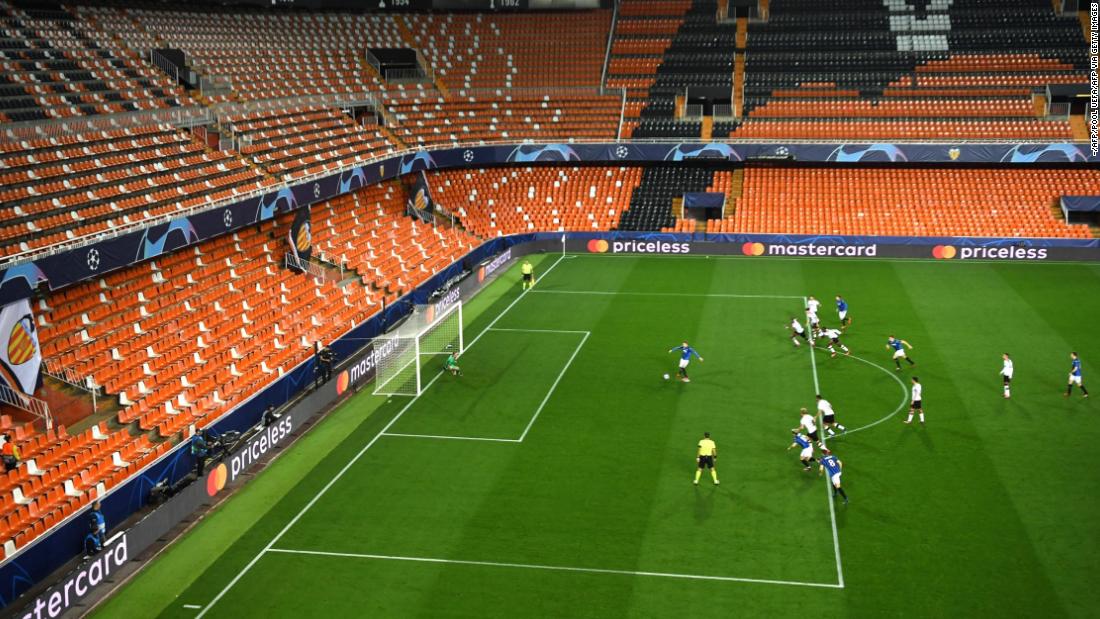 And sport has suffered as a consequence. Sporting events and matches around the world have either been postponed, canceled or played without […] The Hundred is a brand new cricket competitions coming to the UK, and will start in July 2020. England captain Joe Root […] 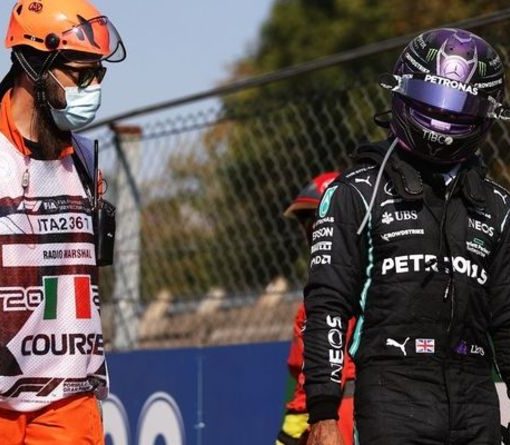 “And that’s racing. He just didn’t want to give way today, he knew when he was going into Turn 2 what was […] 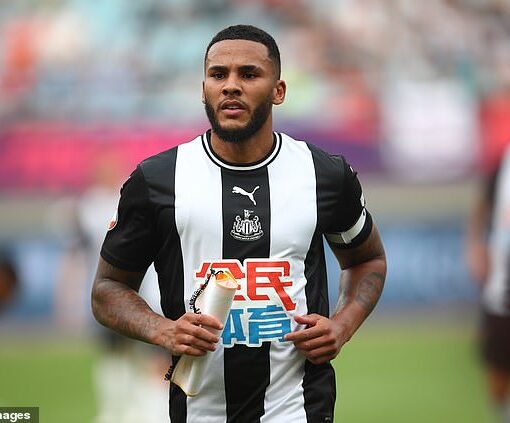 REVEALED: Two Newcastle United players suffering from long Covid are struggling to walk, with their manager revealing the ‘supreme athletes’ have suffered […]