Chilling Adventures of Sabrina began last year on Netflix and saw many fans of the original series ecstatic for the return of Sabrina Spellman (played by Kiernan Shipka).

But, obviously, the show is extremely different – it boasts a much darker tone from the Nickelodeon show, and involves a lot of devil-worshipping, spells going bad, and some spooky use of the undead.

However since the first instalment of Netflix’s Chilling Adventures of Sabrina arrived, fans have been calling for the original Sabrina Spellman – Melissa Joan Hart – to arrive on the show.

And the actor has now spoken out about the possibility of jumping on the Chilling Adventures hype as a new character.

Speaking to Refinery29 Melissa revealed: “I haven’t been approached and I really don’t expect to be.”

She went on to add: “I think [CAOS is] a very separate thing, and I think it would be clouded a little bit. It’s better to keep it separate.”

Despite this, however, Melissa did go on to say she wasn’t totally against joining the show in later episodes.

She continued: “I mean, if they came up with some brilliant way to bring me in and they wanted to, I’d probably be open to it.

“But as of right now, there’s no discussion.”

Although it is very unlikely Melissa would be brought in to the show as another version of Sabrina, she could certainly arrive as a brand new character, or even a villain.

But would it be too much for fans to see the former teen witch mentoring the brand new Sabrina?

Or could Melissa be given the opportunity to stretch her legs as another evil aunt – perhaps even Aunt Irma who was a huge antagonist in the original series?

Sabrina was certainly in for a brutal second part of her series this year, as explained by Ambrose actor Chance Perdomo.

Speaking exclusively to Express.co.uk, he revealed his character’s story is certainly going to get a lot worse.

He said: “What goes up must come down.

“Let’s just say history doesn’t repeat itself but it rhymes.”

Chance spoke about Ambrose’s arc in the second part of the show, as he said: “Ambrose has his past come to haunt him, in a sense.

“Not in a way that you would see but internally he has to ask the question of: ‘Who am I?’ and: ‘Who do I wish to be?’ as he begins to move forward from his rich tumultuous past.”

“We’ve had a bit of tease of what Ambrose has done and where he’s been,” Chance explained. “But we don’t have the specifics.”

“And we’ve barely scratched the surface of what Ambrose has been through, too.”

Chilling Adventures of Sabrina Part 2 is available on Netflix now. 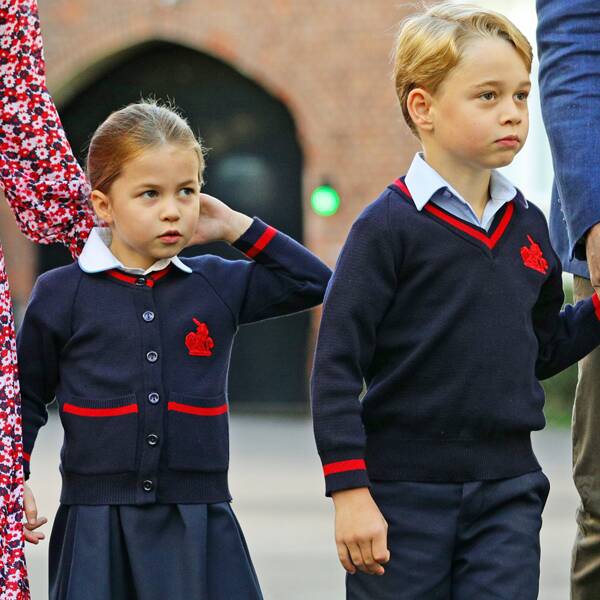 Anyone for a royal piggyback ride? Kate Middleton and Prince William shared on their Instagram page on Sunday, which is Mother’s Day […] 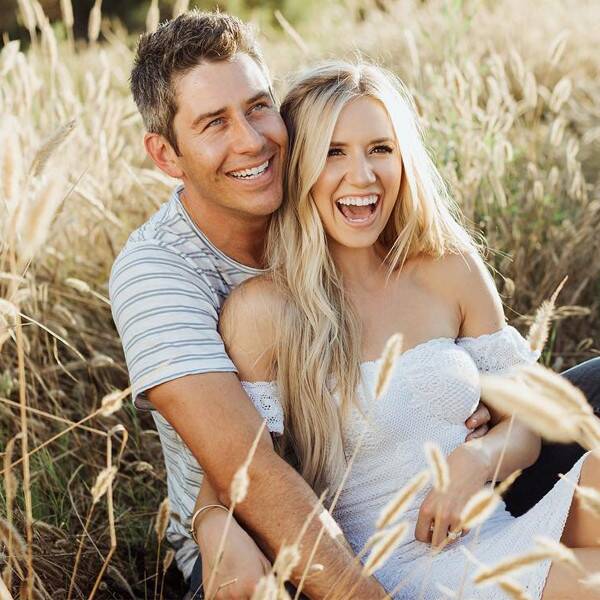 “The show would be perfect for @ariejr up until it comes to choosing just one.” Who could forget the shade ex-girlfriend Sydney Stempfley tossed Arie […] 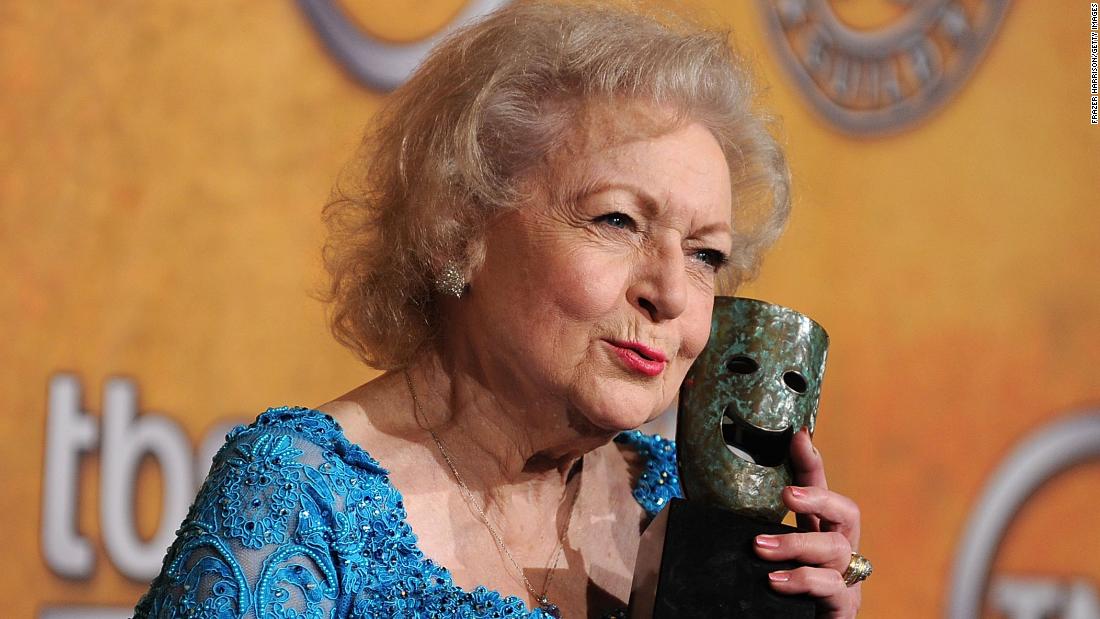 The network just announced a slate of new projects, including several that are sure to please viewers. Everyone’s favorite 98-year-old actress, Betty […] 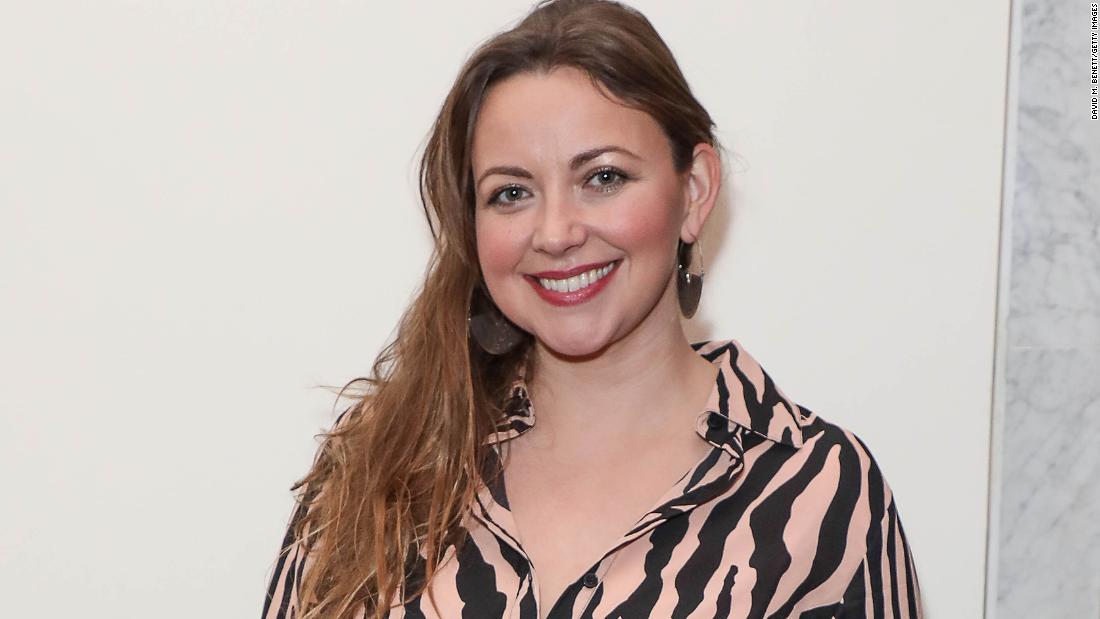 The 34-year-old, who made her name singing classical showstoppers, shared her baby news in a low-key tweet about missing the Valley Aid […]