MINYA, Egypt (Reuters) – Egypt has unveiled the 2,500-year-old mummy of a high priest at an ancient cemetery south of Cairo.

One contained the well-preserved mummy of a powerful priest, wrapped in linen and decorated with a golden figure depicting Isis, an ancient Egyptian goddess.

The team also opened two other sarcophagi, one containing a female mummy decorated with blue beads and another with a father in a family tomb. The finds were revealed live on air on the Discovery Channel on Sunday.

At the burial site in Minya province, the team also found a rare wax head. “I never discovered in the late period anything like this,” Hawass said.

Egyptian archaeologists discovered the site a year and a half ago and the excavation is continuing.

“I really believe that this site needs excavation maybe for the coming 50 years,” Hawass told Reuters a day before the sarcophagi were opened. He expects more tombs to be found there.

In 1927, a huge limestone sarcophagus was found in the area and placed in the Egyptian Museum in Cairo, but the site was then forgotten, Hawass said.

But two years ago an unauthorized digger was found at the site and stopped, he said. That’s what alerted archaeologists and excavation began. 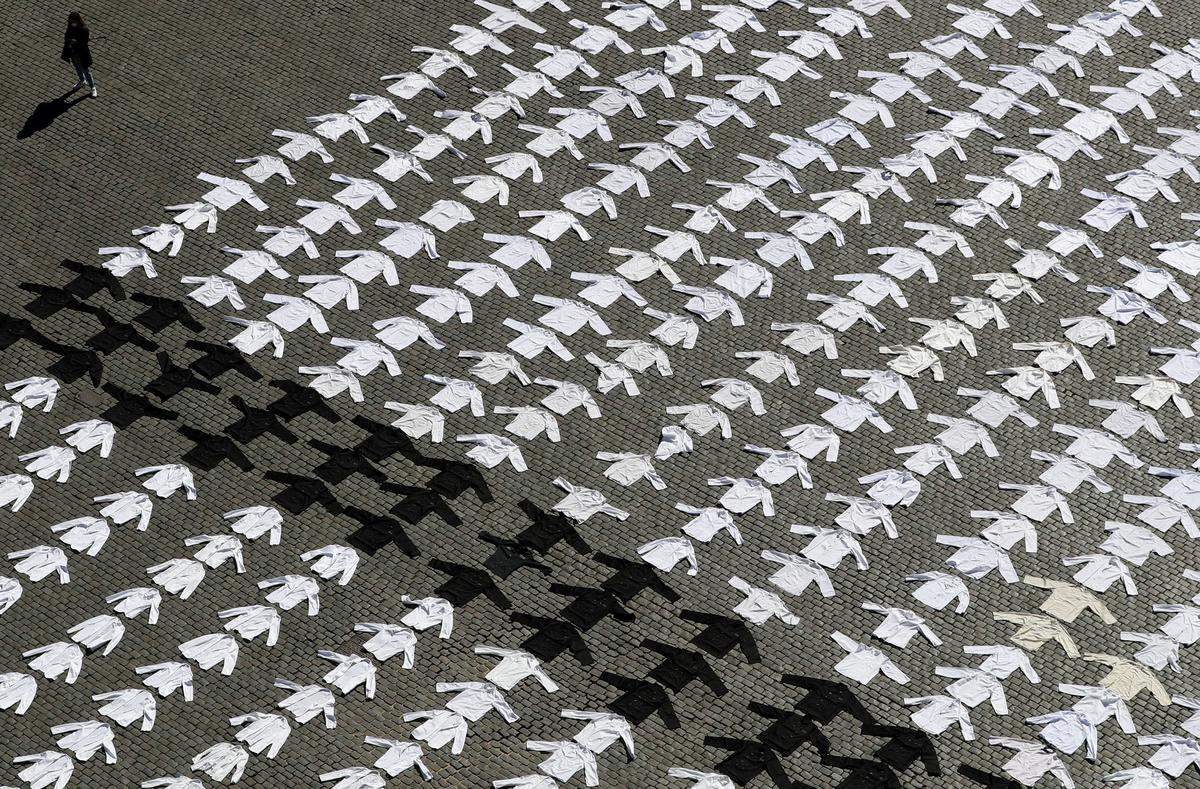 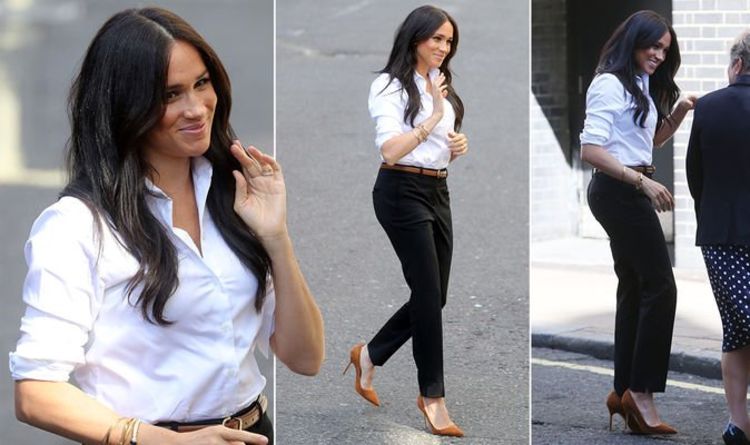 Meghan Markle has officially returned to work today after enjoying her time on maternity leave. She has been on leave since the […] 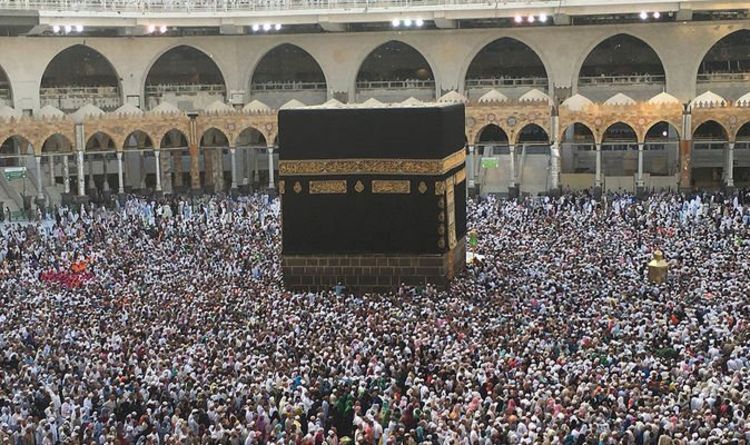 Hajj is one of the most important events on the Islamic calendar, as it represents the pilgrimage made by eminent Muslim prophets. […]