ARC Week patch notes have been shared today by Bungie, following the launch of Destiny 2 update 2.2.1.

For those that don’t know, Arc Week is the first in-game event of Destiny’s Season of the Drifter and focuses on improving the subclass paths.

There are new Arc Singe and Arc Bounties to synergize with your updated abilities, alongside the return of Mayhem which is now available in the Crucible.

Arc Week will also feature one of the most powerful Arc weapons ever created, the Thunderlord Exotic Machine Gun.

If you weren’t able to complete the quest to obtain Thunderlord last year, you will have from April 9 to April 23 to revisit the Cosmodrome and add it your collection.

Here’s more from Bungie on those Arc changes, which are detailed in full in the official Destiny 2 patch notes:

“After the release of Forsaken, the sandbox team wanted to revisit some older subclass paths and freshen them up a bit.

“This entailed tuning for balance as well as quality-of-life fixes. We’ve also added new functionality to a couple of subclasses.

“In update 2.2.1, we’re focusing on Arc subclasses for Titans, Hunters, and Warlocks to kick off Arc Week. That said, we also made a couple needed changes to non-Arc abilities.”

Alongside these big changes is a huge list of other tweaks being made to the game this week.

Below you can find highlights of today’s patch notes, alongside some details on the new Arc paths now available in-game.

Striker Code of the Juggernaut (Bottom Path) – This path is all about punching enemies to get better at shooting them and shooting enemies to get better at punching them. We want to further incentivize engaging in this loop and make doing so move visible and flashy. Shooting an enemy should make you feel like you are primed to strike with melee. Punching an enemy and releasing your rage will make you feel like a more focused shot.

Arcstrider Way of the Warrior (Top Path) – This path thrives on striking with precision and timing and is heavily melee focused. To enhance this loop, we are giving it a bit more nuance with a higher potential payout. We want to allow for more room to execute and engage with both the path to success and the benefits once you do succeed.

Arcstrider Way of the Wind (Bottom Path) – This path is about quick movement and thriving under pressure. We want to increase your ability to survive while at low health and enhance your elusiveness so you can be more confident when in danger. This way, you don’t just get a bonus when you’re injured, you have more control over what state you are in, and you can make more risk/reward choices.

Stormcaller Attunement of Conduction (Top Path) – This path focuses prominently on chain lightning, but we also want to better sell the fantasy of being a god of erratic and dangerous energy. We want you to be delighted and surprised by the chaos you cause. On top of that, we should make the choice of using your abilities something to better strategize around, and reward you for doing so.

Stormcaller Attunement of the Elements (Bottom Path) – Currently this path focuses on creating drone buddies for allies and staying close to them to dish out more Rifts and the buddies therein. Generally, Arc drone is short-lived, and you need to stay close to your Rift to keep it around. Now you will be able to take your pal further and, if you stick with friends, will be able to have it around much more often, making this path more potent as support.

Dawnblade Everlasting Fire Perk – Similar to the Striker, we wanted to make sure this perk didn’t allow for infinite Supers in certain activities. We’ve increased the amount you get back upfront but put diminishing returns on it so you can’t go forever. This will still be a Super you can extend much longer with skill.

For months she has been hard at work on new biopic Padmavati, which has been an eventful shoot to say the least. […] 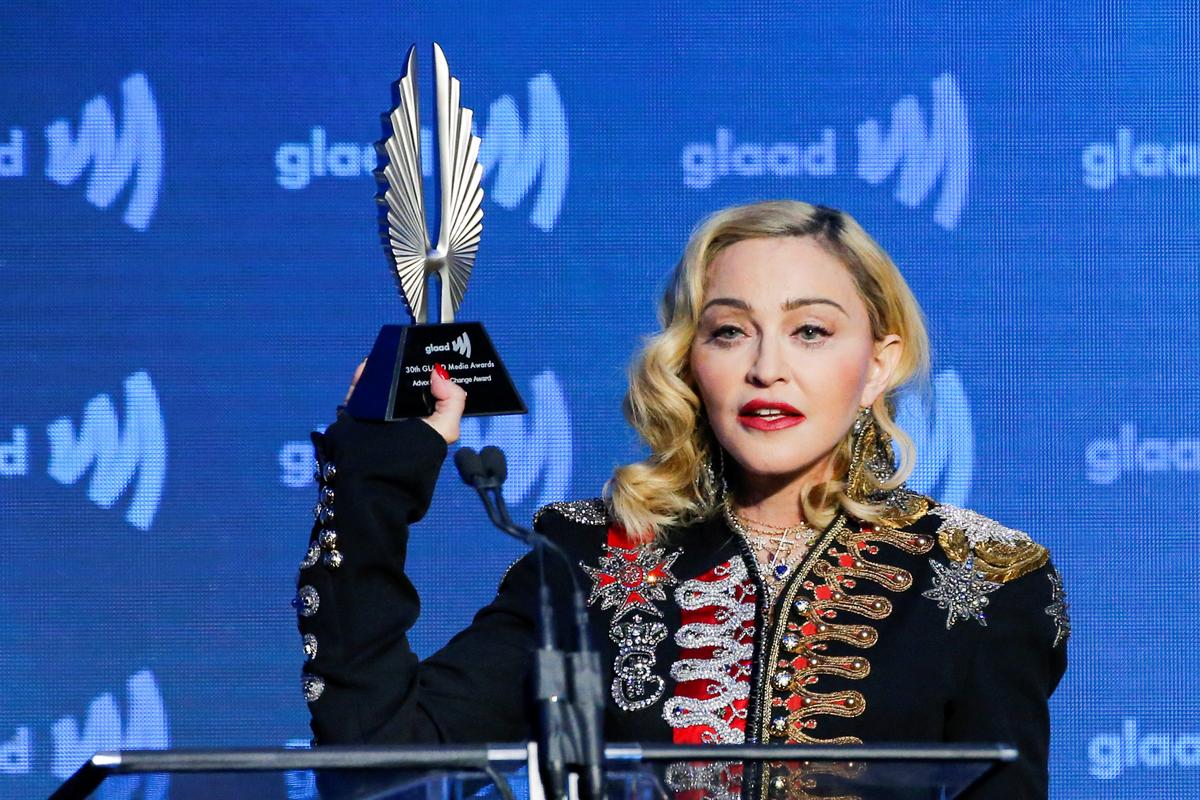 NEW YORK (Reuters) – Madonna lost a court battle to keep a trove of intimate belongings including a pair of satin panties, […] 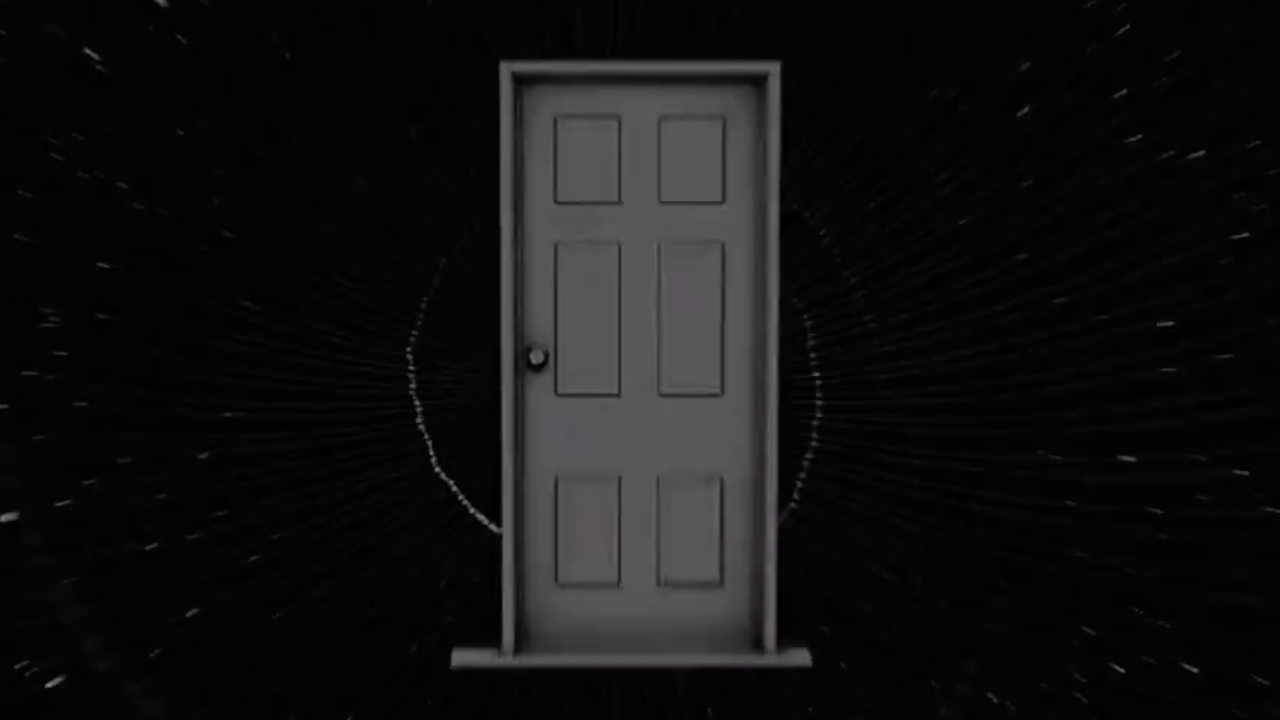 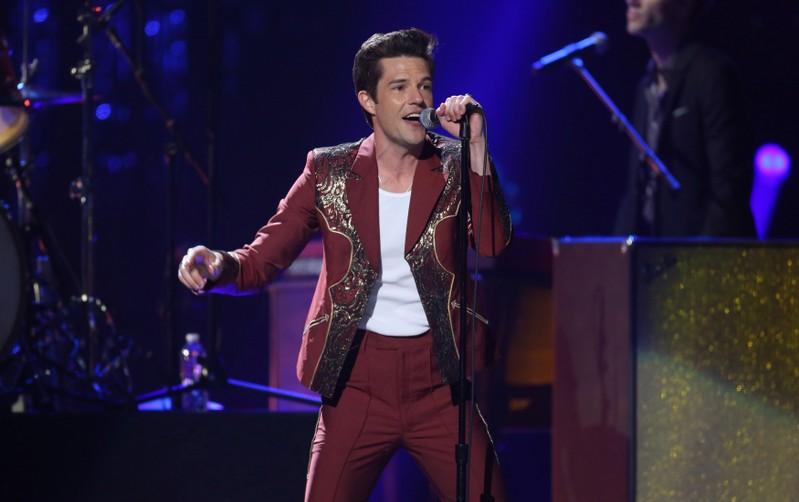