The discovery of the “exquisitely preserved” mummy was made at Al-Ghorifa, a remote site around 165 miles south of Cairo. Archaeologists opened the priest’s stone sarcophagus in a live broadcast of Expedition Unknown: Egypt Live on the Discovery Channel on Sunday. They found the mummy covered in gold banding inside the sealed stone coffin.

Zahi Hawass, an Egyptian archaeologist and former antiquities minister, lead the expedition with American explorer and host of the show Josh Gates.

When the high priest was discovered, Mr Hawass said: “I can’t believe this, this is incredible.”

Mr Gates then added the mummy was a high priest of Thoth, the ancient Egyptian God of wisdom and magic.

The mummy may also date back Ancient Egypt’s 26th dynasty, which was the last native dynasty to rule until 525 BC.

He said: “Towards the end of Ancient Egypt, the power really was with the high priests and you can see this… almost feels like a royal burial.”

Two other mummies were also found during the expedition.

One was believed to be a female and was found inside a “family tomb” with other objects including ancient board games.

The remains of a family dog and jars filled with the mummy’s organs were also inside.

The Discovery Channel confirmed the third mummy was not a high priest or well preserved.

A 2,500-year-old wax head was also found and was thought to be a cast of one of the high priests.

Egypt is currently in the process of trying to raise its tourism levels through promoting archeological discoveries.

The country suffered with dropping numbers of overseas visits following a 2011 uprising, where 846 people were killed and more than 6,000 were injured. 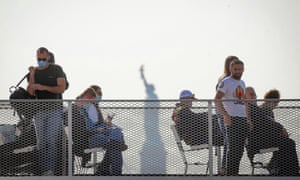 1.28am GMT01:28 Hawaii says it has detected a case of the Omicron variant in an unvaccinated Hawaii resident with no recent travel […] 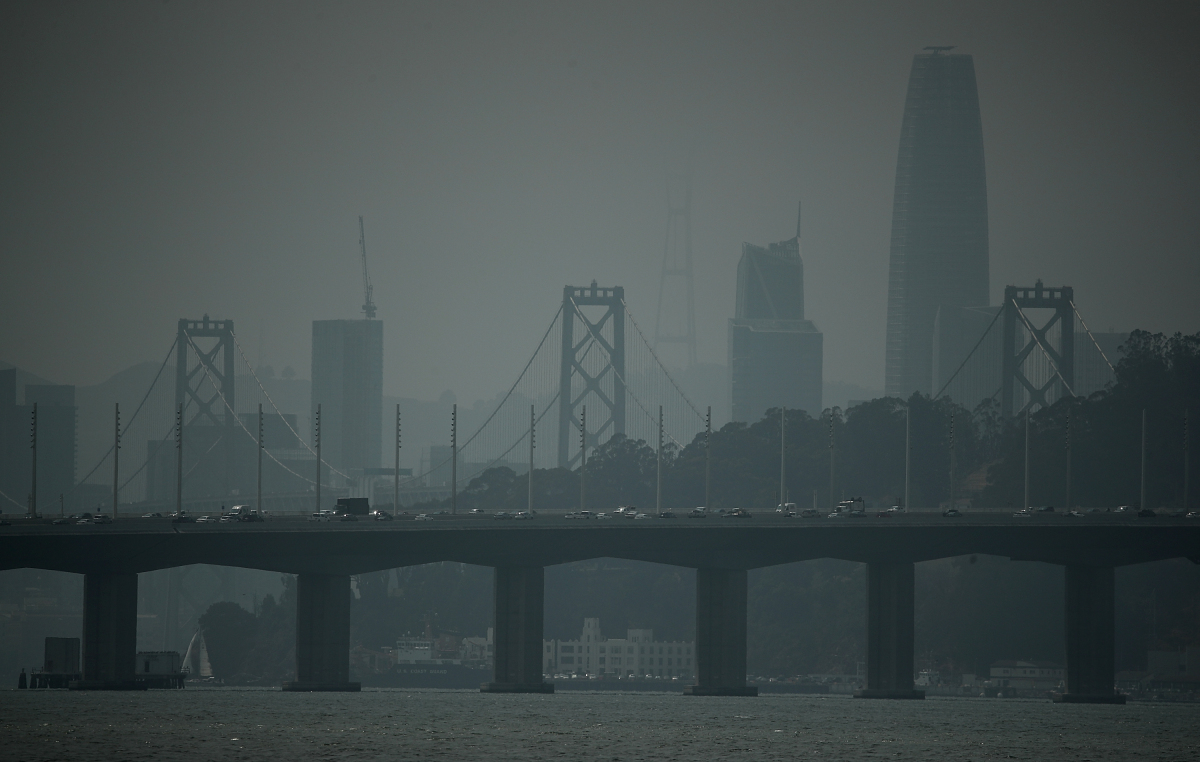 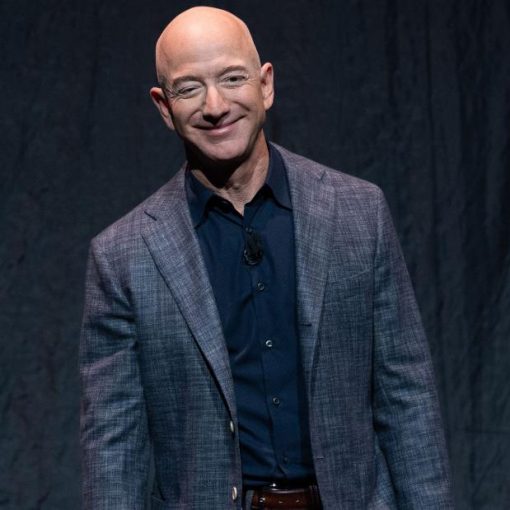 The world’s richest man is reportedly buying a boat, though that word feels inappropriately sensible for the monstrosity going to Captain Bezos: […]