Jonathan Joseph has been back from his long injury layoff for a while but judging by his performance against Bristol, and in his previous outing against Exeter, he is nearing a return to his best form. In the past it has been a criticism that, because he is so naturally talented, Joseph has a tendency to coast because things come so easy. He has a World Cup place to chase, however, and he is clearly in Eddie Jones’s thoughts considering he was called into the wider England squad just 50-odd minutes into his comeback. It would be a surprise to see him omitted from the World Cup squad but he does have ground to make up and as a result Bath are benefiting. Joseph said: “I’ve had a good honest chat with [Eddie] and he was very happy with how I’ve trained. He said: ‘That’s the best I’ve seen you train for three years, mate.’ Before I got injured I always used to get cramp, I’ve not done that once yet. In terms of my physical capabilities I’m feeling the best I’ve ever felt. Sharpness-wise I don’t think I’m far off.” Gerard Meagher

Lost in the squash of Leicester’s plight was a performance by Exeter that bore the hallmark of champions. The Chiefs had already qualified for the play-offs and all but secured a home draw and were playing opponents who were desperately seeking victory, but other than for the first half of Jack Nowell’s stint in the sin-bin they were in dismissive control. Exeter showed variety in attack, prompted by Joe Simmonds and Henry Slade and if a consequence was a defensive frayed edge or two better sides than Leicester would have been pulled apart. A difference between the squads was on the bench. Exeter were able to bring on an all‑international front row just like the Leicester of old. It will take a lot to stop them. Paul Rees

This result lifted Sale up to fifth in the table, only five points behind their opponents, who occupy the final play-off position. The South African scrum-half Faf de Klerk has been a mainstay of Sale’s push this season and on Friday his intervention stopped Quins taking a rapid 12-0 lead when he held up Danny Care. But Sale also had another international to thank for this victory, with AJ MacGinty, their US fly-half, striking 23 points. Quins full-back, Mike Brown, became the club’s record try-scorer, crossing for the 90th time, but the head of rugby, Paul Gustard, fumed at the number of penalties his side conceded (13) in what he cited as one of their winnable games on the Premiership run-in. Claire Tolley

The scoreline suggests a more comfortable afternoon than the reality for Mark McCall’s side, who are now unbeaten in 20 matches at Allianz Park. Newcastle, who stay bottom, had, in the words of their director of rugby, Dean Richards, “three clear-cut try-scoring chances … and took none of them”. But the Falcons led 6-5 at half-time and were ultimately denied a losing bonus point only by Alex Lozowski’s try in the final play of the game. The performance bodes well for Newcastle, who have three vitally important home games to navigate that could secure their survival: against fellow strugglers Leicester on Friday night, Northampton, and Bristol on the last day of their season. Their England international Mark Wilson is expected to be back to face Leicester. Claire Tolley

It is that time of year when those of a strategic mindset (which is precious few in rugby’s administration) start to ponder whose relegation would be least damaging for English rugby. The Premiership is perfectly balanced as it is, so next season it will be less so. Which is a shame. Geographically speaking, Worcester’s relegation would be the least damaging, as the competition is well represented in their patch. But we should miss this lot if they do go down. They deserved more tries on Saturday and have scored more this season than Sale or Bath. They have 10 more than Newcastle, whose loss would be terrible for rugby in the north-east. If only they could all stay up … Michael Aylwin

Gloucester recorded their third consecutive league win for the first time since December 2017 in this frenetic match. The visitors’ Mark Atkinson recorded a first‑half hat‑trick in a game which ended with bonus points for both sides and an extraordinary 11 tries at Franklin’s Gardens. It means Gloucester are now 11 points clear of Sale in fifth as they look to secure a place in the play-offs. This was only Northampton’s second home defeat in any competition all season. The only downside is that with three players in the back three already absent injured (Ollie Thorley, Jason Woodward and Tom Marshall) Gloucester lost the full-back Tom Hudson and the wing Charlie Sharples – leaving the flanker Jake Polledri on the wing in the second half. Danny Cipriani was also limping as he left the pitch. Claire Tolley 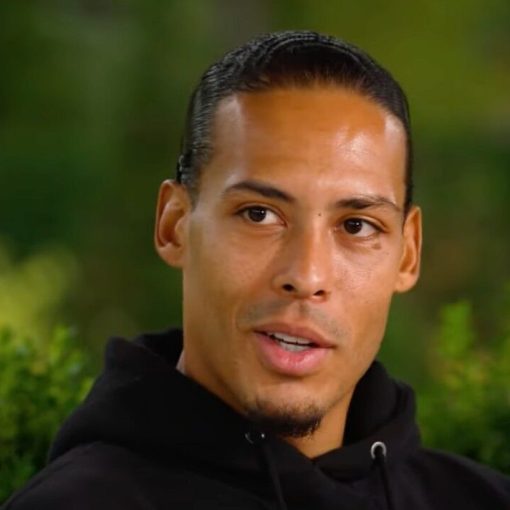 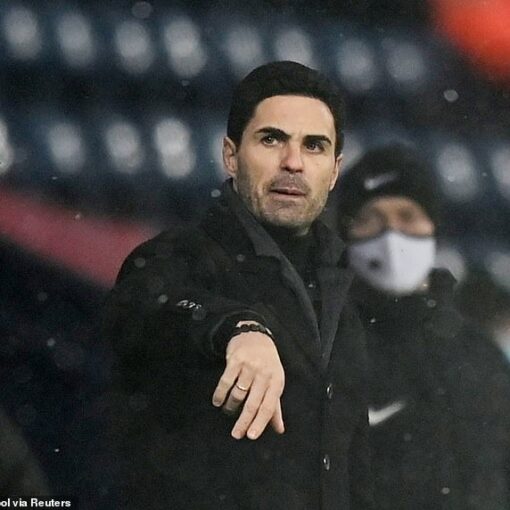 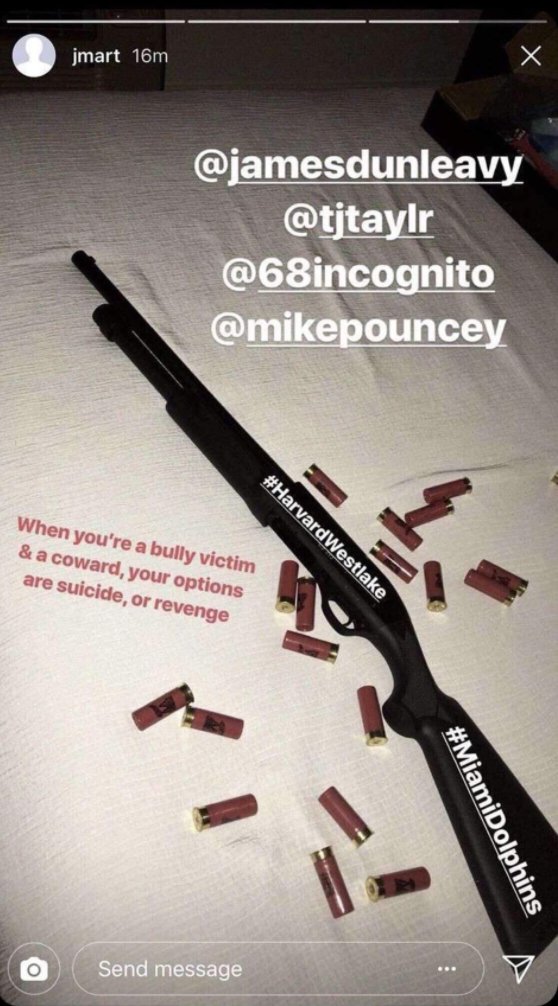 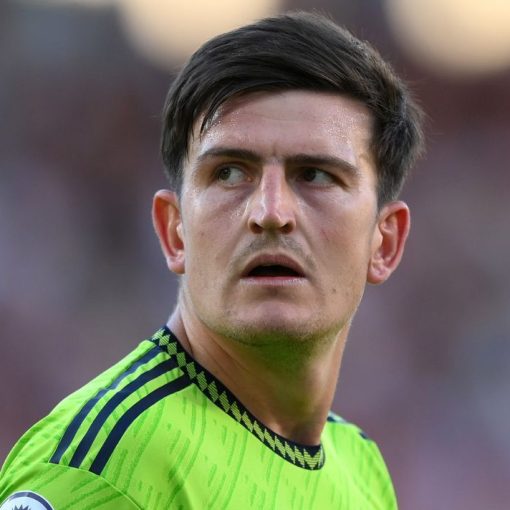