A police officer in Richmond, Virginia, who recently told black students outside of a city middle school, “Wait until your asses turn 18, then you’re mine,” must undergo remedial training, according to the interim police chief.

The Richmond Police Department launched an internal investigation after a video clip of the incident was shared on Facebook. The video has been viewed more than 50,000 times.

Richmond Police Interim Chief William C. Smith, in a statement late last week, apologized to the citizens of Richmond, the students involved in the incident and their parents.

“His actions do not reflect the values, training, or policies of the department,” he said.

The department concluded both an internal investigation of the video and a disciplinary recommendation for the officer, which resulted in the officer being reassigned to another area of the city to ensure there is no appearance of bias or retaliation within the community, Smith said.

The department has not identified the officer but said he is white.

In his 15-year tenure, the officer had received one complaint prior to the incident and has served in various areas of the city, Smith also said, adding that he expressed regret for his actions.

“He voluntarily requested to be given the opportunity to speak to and apologize to the parents,” Smith said. “While these facts don’t minimize the incident, they do give you totality of the person.”

“Not letting the public know who the officer is doesn’t allow any other individuals the opportunity to speak out if they were mistreated by him before,” she said. “Everyone knows we didn’t want him fired based on this encounter, but how can this behavior be fully investigated by only doing an internal investigation, when the verbal threat was done in the community?”

Curry said she would still like to meet with the officer.

Cameron, 13, said she was among a group of students walking to an after-school program when the officer drove up in a patrol car. Someone said “f— the police,” according to the eighth-grader, but it was not her or her friends. The officer then told the group to “man up” and said: “Wait until your asses turn 18, then you’re mine,” before driving off.

Richmond Mayor Levar Stoney had said the behavior depicted in the video was unacceptable and expressed confidence that the department would investigate the incident and respond accordingly.

Smith said he expects the disciplinary action applied and training provided to the officer will serve as a clear message of what the expectations are for all members of the force. 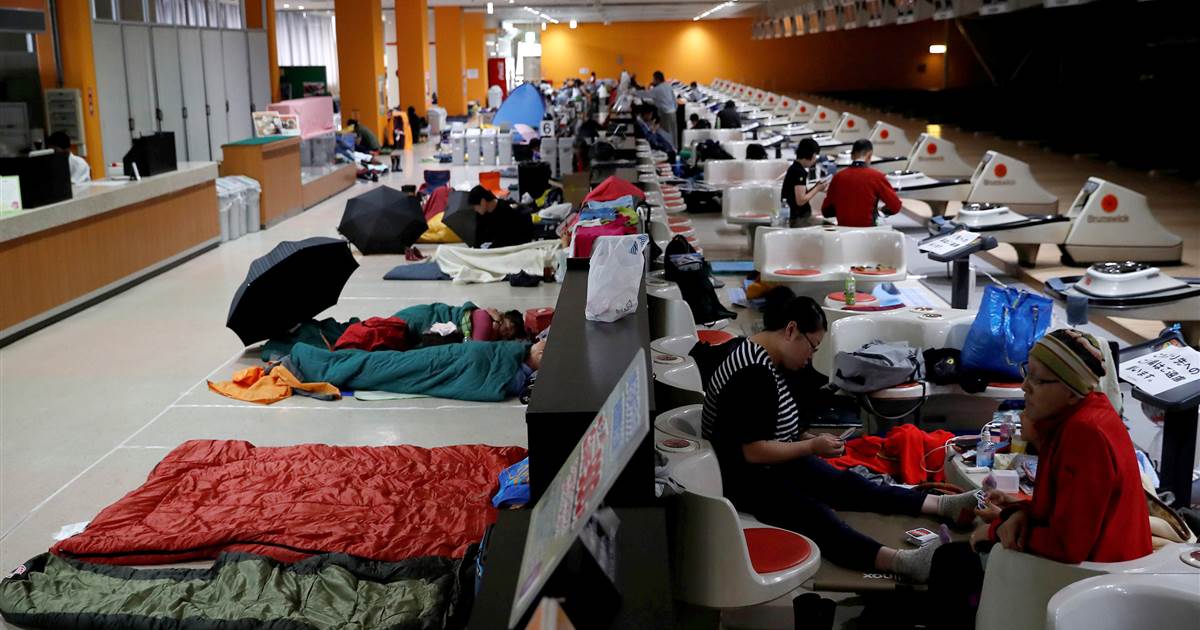 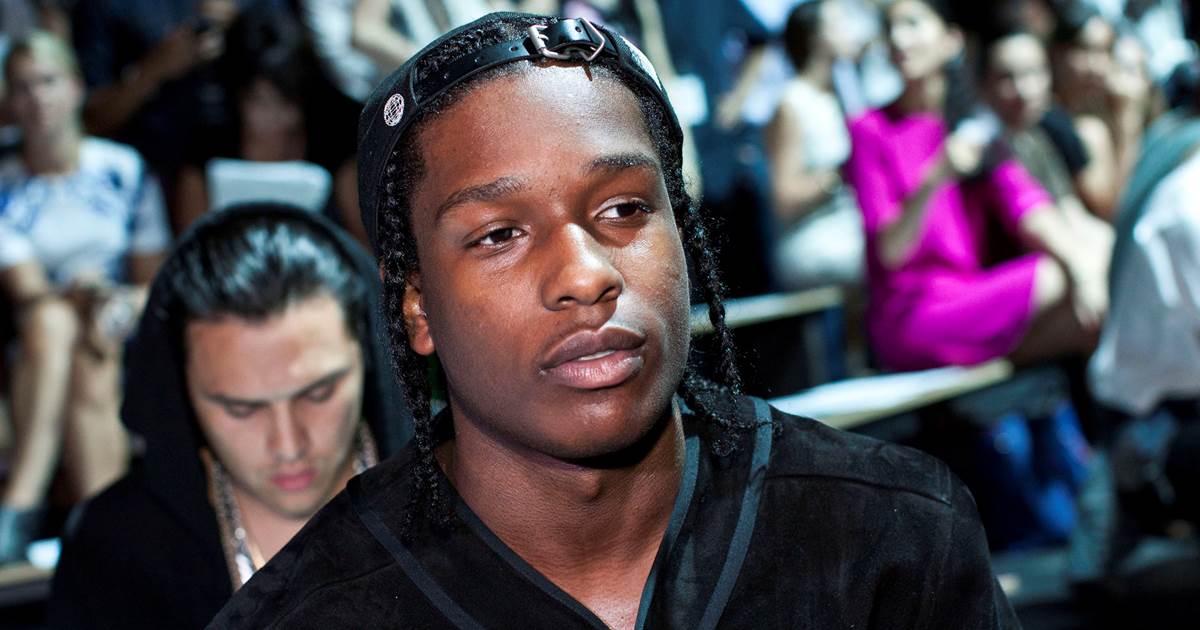 STOCKHOLM — Rapper ASAP Rocky pleaded not guilty to assault Tuesday as his high-profile trial kicked off in Sweden. He was detained […]

Rewilding of Europe I loved that the Oct. 23 OneWeek article “As Italy ‘rewilds,’ its wolves return” started with wolves near an […] 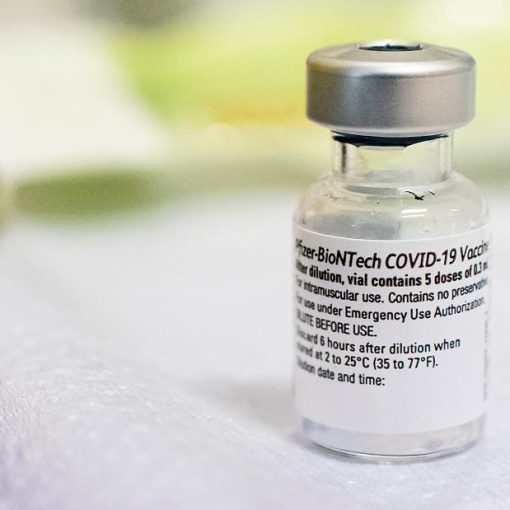 Ma Xiaoguang, a spokesperson for China’s Taiwan Affairs Office, said Thursday it was “purely fabrication” that Beijing had intervened in BioNTech’s vaccine […]