AUGUSTA Ga. (Reuters) – Rickie Fowler returned to Augusta National on Monday with the heartbreak of last year’s runner-up Masters finish firmly behind him and brimming with confidence that a breakthrough major win is closer than ever.

Rickie Fowler of the U.S.hits off the second tee during practice for the 2019 Masters golf tournament at the Augusta National Golf Club in Augusta, Georgia, U.S., April 8, 2019. REUTERS/Lucy Nicholson

Fowler, a five-times winner on the PGA Tour, has three runner-up finishes to show from 36 major appearances and as a result finds his name on the list of the best players who have never won one of golf’s four blue riband events.

But such talk does not discourage the 30-year-old American, who comes into the year’s first major in solid form and among the favorites to claim a Green Jacket.

“Compared to four, five, whatever years ago, yeah, I’m more ready than I’ve ever been,” Fowler told reporters. “Not saying that I can sit up here and tell you I’m definitely going to go win, but I like my chances.

“I love this place. I know I can play well around here. For me, every time I get to play it, it’s fun … I get to use my imagination around here.”

Last year Fowler started the final round at Augusta National five shots behind overnight leader Patrick Reed but a sparkling back nine, which included a birdie at the last, saw him card a five-under-par 67.

The strong finish was not enough as Reed managed to hang on for a one-stroke victory but Fowler, after getting over the pain of another near miss, was able to take plenty of positives from his performance.

“The way I executed on the back nine Sunday last year was definitely something I pull from, and it was a lot of fun to be in the mix, birdieing 18, to make Patrick earn it a bit,” said Fowler.

“But I was just a little bit too far back, and Patrick put together a strong week of golf.

“So it was fun. It was great to be in the mix, and like I said, have a chance. But time to do one better.”

He has made a strong start to 2019, including a win at the Phoenix Open in February, and is fresh off a share of 17th place at the Valero Texas Open where Fowler said he ticked a lot of boxes when it came to having his golf game where he wanted it.

“Some guys don’t like to play (the week) before a major. Sometimes they like to get work in at home with their coach or work on the game and spend time on the driving range,” said Fowler.

“For me, playing and just seeing where the state of my game’s at and what I may need to work at makes Monday, Tuesday, Wednesday a lot more efficient. I know exactly what I want to do.” 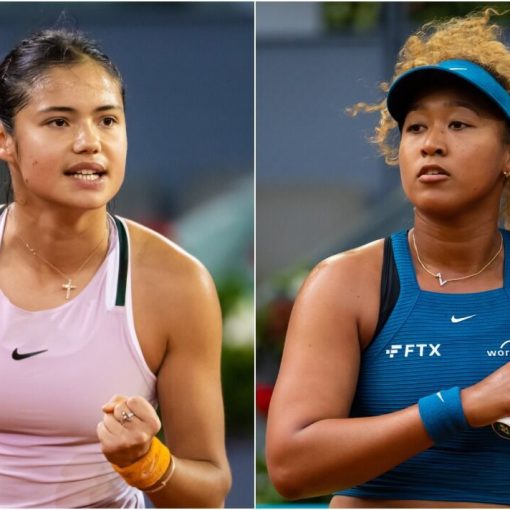 The men’s side of the draw has also thrown up some interesting ties. If the early rounds go according to form, teenage […]

With the stock of Keylor Navas at Real Madrid having plummeted in recent weeks, the under-performing Spanish side remain in the market […]

Jimmy Butler loves soccer, and the final scene from Game 2 of the Eastern Conference semi-finals resembled a penalty shot in a […] 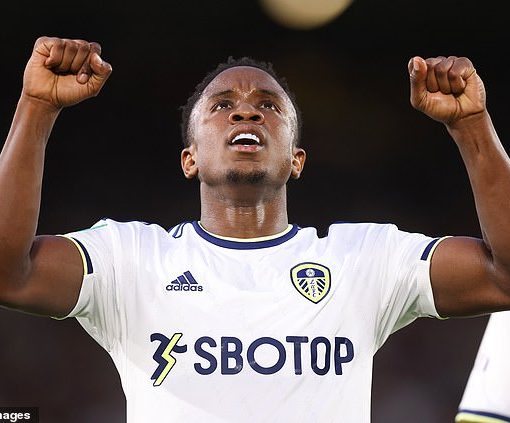 Leeds 3-1 Barnsley: Jesse Marsch’s side march on into the Carabao Cup third round after a Luis Sinisterra stunner and Mateusz Klich’s […]