Extremely Wicked, Shockingly Evil And Vile will land in UK cinemas next month, coming hot on the tail of The Ted Bundy Tapes series on Netflix. The plot of the new film starring Zac Efron reads: “Elizabeth Kloepfer (Lily Collins) refused for years to acknowledge that her boyfriend was a serial killer. Her partner, Ted Bundy (Zac Efron), became famous in the 1980s for committing several heinous crimes against women, despite her disbelief, who watched passively as the murders were unleashed from a very unique perspective.”

What did critics say about Extremely Wicked, Shockingly Evil And Vile?

Extremely Wicked, Shockingly Evil And Vile has a respectable 64 percent on Rotten Tomatoes.

Despite the middling score, many critics praised Efron’s performance.

It’s particularly disappointing that Extremely Wicked doesn’t work considering that Zac Efron is giving it his all here.

THE BEACH BUM REVIEWS: WHAT DO CRITICS SAY ABOUT THE COMEDY?

Narratives help us sift the meaningful harbingers from the detritus of life. Extremely Wicked discards them entirely.

More sad than salacious, it’s the rare film about a criminal that offers human details without humanizing a man who so many agree was a monster.

Berlinger’s aim, it seems, is to cast doubt on whether or not Bundy actually murdered anybody until the very end of the movie to maintain suspense. Good luck, Joe!

AT ETERNITY’S GATE REVIEWS: WHAT DO CRITICS SAY ABOUT VAN GOGH MOVIE?

If the narrative film only exists to give us the unsettling sliminess of Efron as Bundy, it won’t be a total waste. But it’s not much of a movie, either.

Less a play-by-play perusal of the killer’s methods and perversions, and more an examination of our biases and unending fascination for those among us that find twisted fulfilment in brutality.

Despite Zac Efron’s performance, the film’s humorous take on a serial killer as a rock star doesn’t really work.

Todd McCarthy for the Hollywood Reporter:

Berlinger attacks the story in a rough-and-ready style only somewhat more refined than what he employs in documentaries, and the approach feels entirely appropriate.

Benjamin Lee for the Guardian:

In fact, the most shocking thing about the film is Efron’s remarkably accomplished, fiercely committed performance.

Extremely Wicked, Shockingly Evil And Vile is out in UK cinemas and on Sky on May 3, 2019. 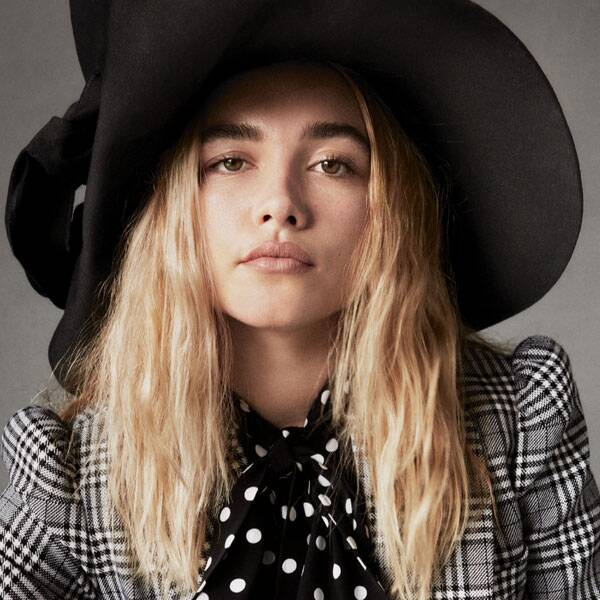 Daniel Jackson//Vogue From 14 to BAFTA nominee, the past decade has been quite the ride for Florence Pugh.  The 24-year-old actress closed out […] 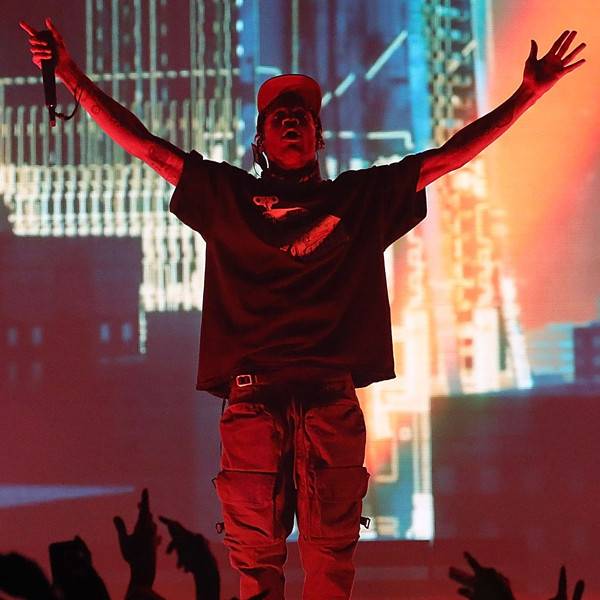 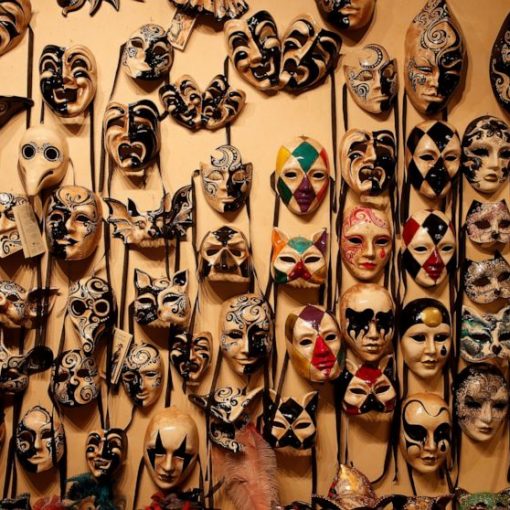 In another year, masks would be a sign of the gaiety in Venice, an accessory worn for games and parties as big […] 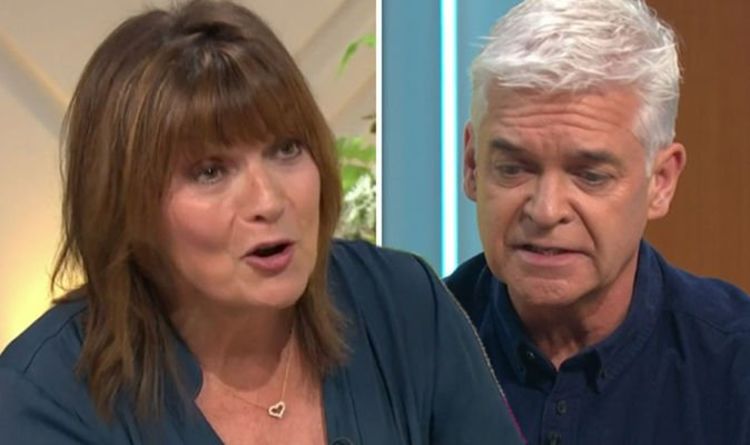