A city in southeastern China has rowed back on its initiative to supervise street cleaners via smartwatches, after the move provoked anger on social media.

The idea was that the wearable tech would help alert supervisors when cleaners weren’t working hard enough.

But after tens of thousands of people protested on Weibo – China’s equivalent of Twitter – the local authorities cancelled the initiative.

After being equipped with the watches, bewildered cleaners in the city of Nanjing discovered that if they remained idle for more than 20 minutes, the device would shout in a human voice “jiayou, jiayou!” (work harder!).

This would trigger an alarm in the control room where a giant monitor displays each street sweeper’s location, movements and breaks.

But the cleaners aren’t sold on the idea.

In a secretly-filmed video posted on the site, a male cleaner questions the purpose of the surveillance: “If I see rubbish I go and pick it up. Why do I have to run around like crazy if the road is clean?”

But the idea has its supporters. One cleaning lady argued that the watch would only affect the work-shy.

“We won’t know whether the road is clean if the cleaner doesn’t follow the guidance. If a cleaner rests for more than 30 minutes, they certainly won’t meet the cleanliness standard,” cleaning company director Zhang Shunping insisted.

The news was met with indignation on social media.

Over 30,000 people shared the story on Weibo, with many comparing the smartwatch to electronic tagging for prisoners and animals.

One post, which accused Nanjing of enslaving its street cleaners, has been particularly popular, attracting tens of thousands of shares.

Nanjing isn’t the only city in China that keeps an electronic eye on road cleaners – Chengdu, Hangzhou, Guangzhou and Qingdao have also asked them to wear similar devices.

The official Xinhua News agency tried to put a positive spin on the story, saying the devices also monitor the heart-rate of the wearers and can summon the emergency services.

China is the world leader in the use of facial recognition technology, which it’s pioneered for surveillance and practical purposes in recent years.

You can withdraw cash, check-in at airports and pay for goods using your face.

Residents of China’s tech capital, Shenzhen, might soon be able to enter the subway train system by just showing their faces, as an operator is currently testing facial recognition technology to that end with the help of an ultra-fast 5G network.

And facial recognition is helping police catch suspected criminals by matching their faces on CCTV with identity and registration information.

Last August, police arrested a suspect in a crowd of 60,000 concert-goers with the help of this kind of tech.

But while the authorities argue that the aim of surveillance is to improve security, they face criticism that the extensive use of cameras and recognition software is cementing state control and facilitating the abuse of power.

Use #NewsfromElsewhere to stay up-to-date with our reports via Twitter. 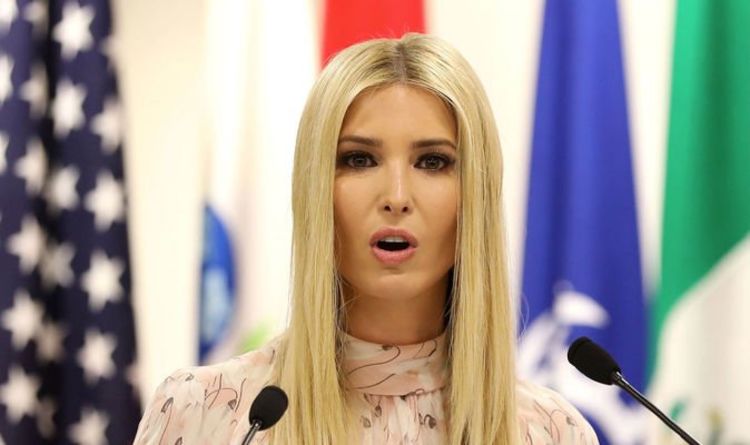 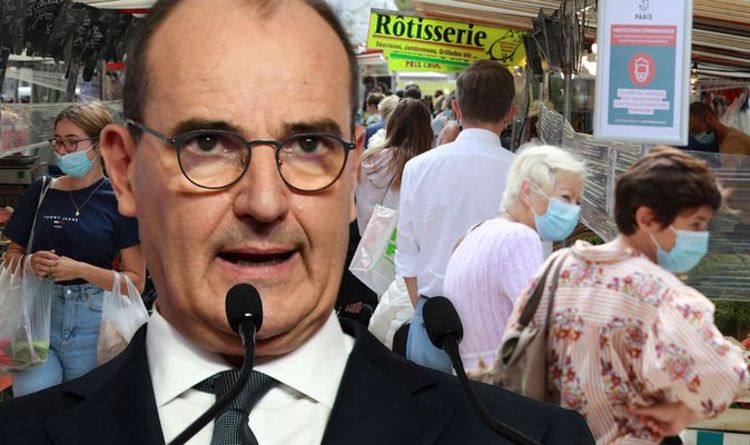 Yesterday France reported a new post-lockdown high after a more than 5,000 new coronavirus infections were recorded. The total number of people […] 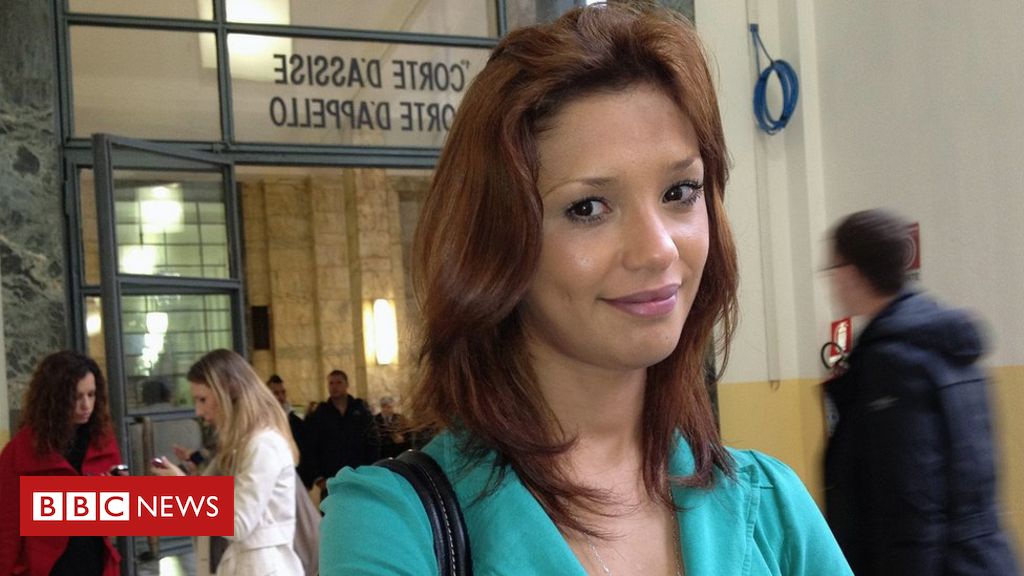 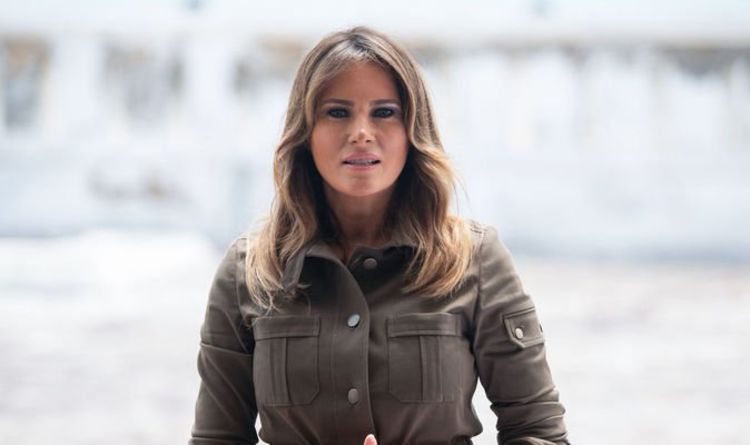 Mordechai Alvow, an Israeli hair stylist, has worked with the First Lady and wife of US President Donald Trump for 13 years. […]