The Man tweeted that the pair have an “Irish bond”, after which he made the offer. Lynch fuelled speculation of linking up with McGregor last November. She tweeted: “The Man channels no one. The Notorious one and me are bonded as Irish brother and sister.

He tweeted: “Call me when you need proper back up.”

Lynch is set to clash with Ronda Rousey and Charlotte Flair in the first ever women’s match to close the show.

The winner of the Triple Threat match will be crowned both the RAW and SmackDown Women’s Champion.

And with Lynch the favourite could you imagine if UFC superstar McGregor got involved.

McGregor has been linked with an appearance at WrestleMania before and this could be the perfect opportunity.

But, UFC supremo Dana White has insisted the 30-year-old will not be appearing at MetLife Stadium on Sunday.

“It’s not true. It’s absolutely not true,” he said.

Mr McMahon is the CEO of Wrestlemania. 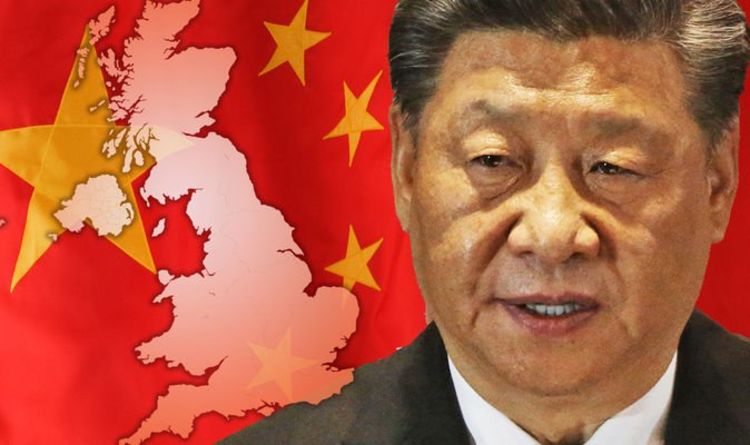 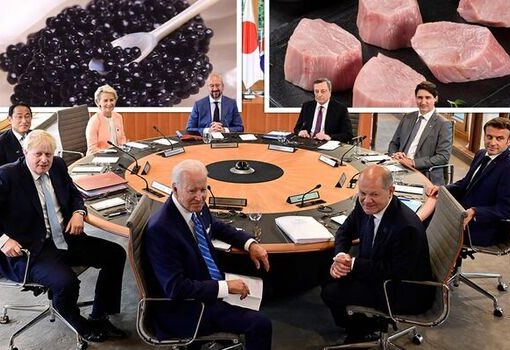 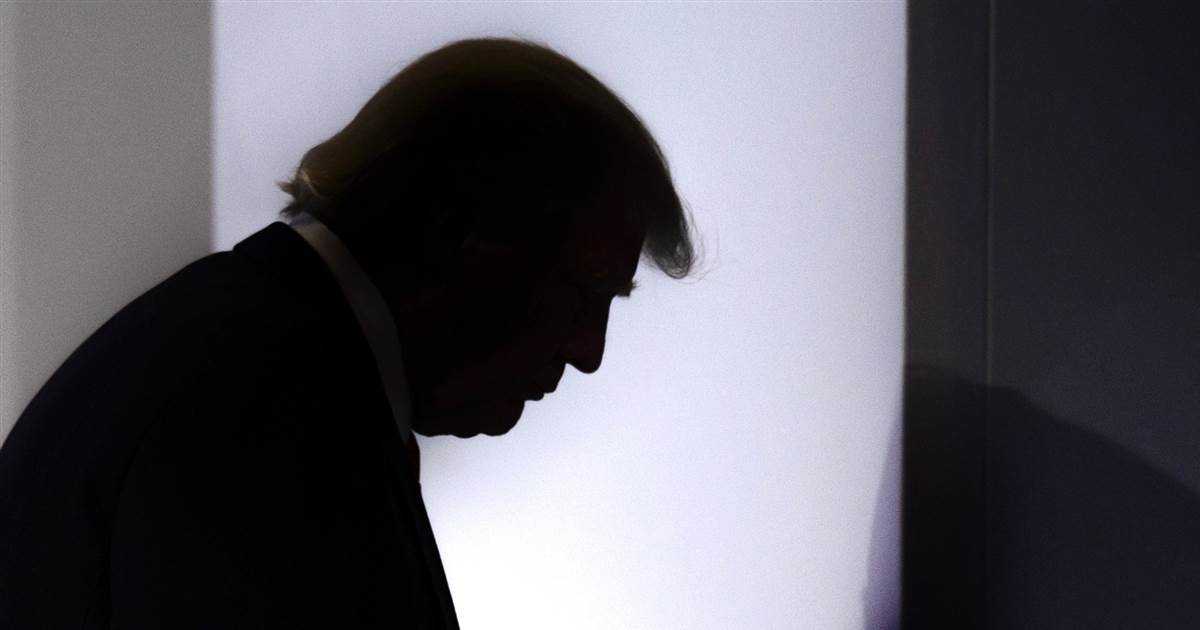 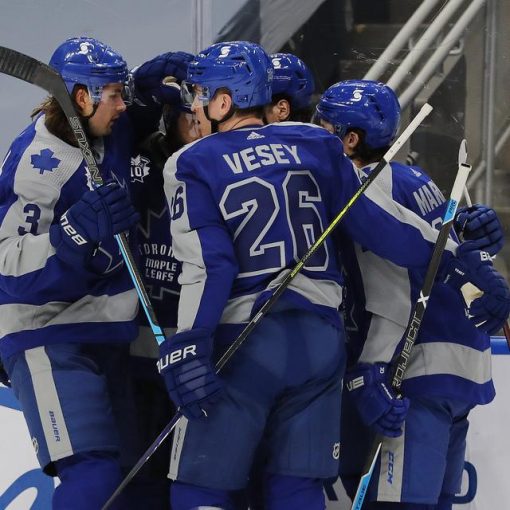