A US tourist and her guide have been rescued after they were kidnapped at gunpoint while on safari in Uganda.

Kimberly Endicott, 35, and Jean-Paul Mirenge were set upon as they drove through the Queen Elizabeth National Park on the evening of 2 April.

Officials have now said the pair are “unharmed, in good health and in the safe hands of the joint security team”.

Search teams from the military, the Ugandan wildlife authority and a special police tourist protection force worked together to rescue Ms Endicott and Mr Mirenge.

Government spokesman Ofwono Opondo tweeted that they were rescued “by Ugandan security forces in the DRC [Democratic Republic of Congo]”, and that they were now in Kanungu in Uganda.

Agence France-Presse quotes the tour company, Wild Frontiers Safaris, saying that the pair were freed after a ransom was paid to their kidnappers.

US President Donald Trump also tweeted about the rescue: “Pleased to report that the American tourist and tour guide that were abducted in Uganda have been released. God bless them and their families!”

After the kidnapping, police officials had said that a group of four gunmen “put the tourists on gun point, and grabbed two out of four tourists, before disappearing with them”.

The other two tourists – reportedly an elderly couple – were rescued soon afterwards. 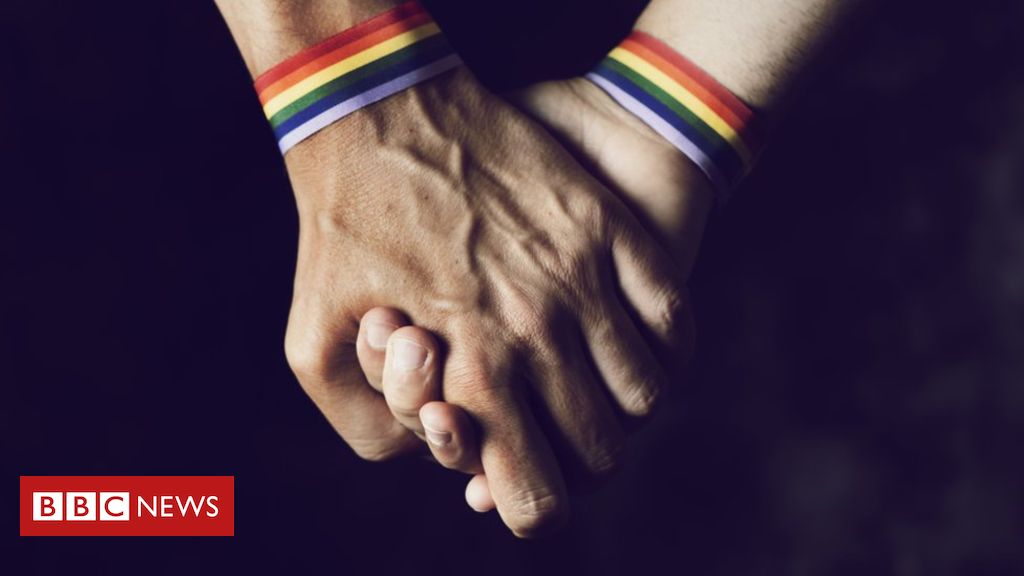 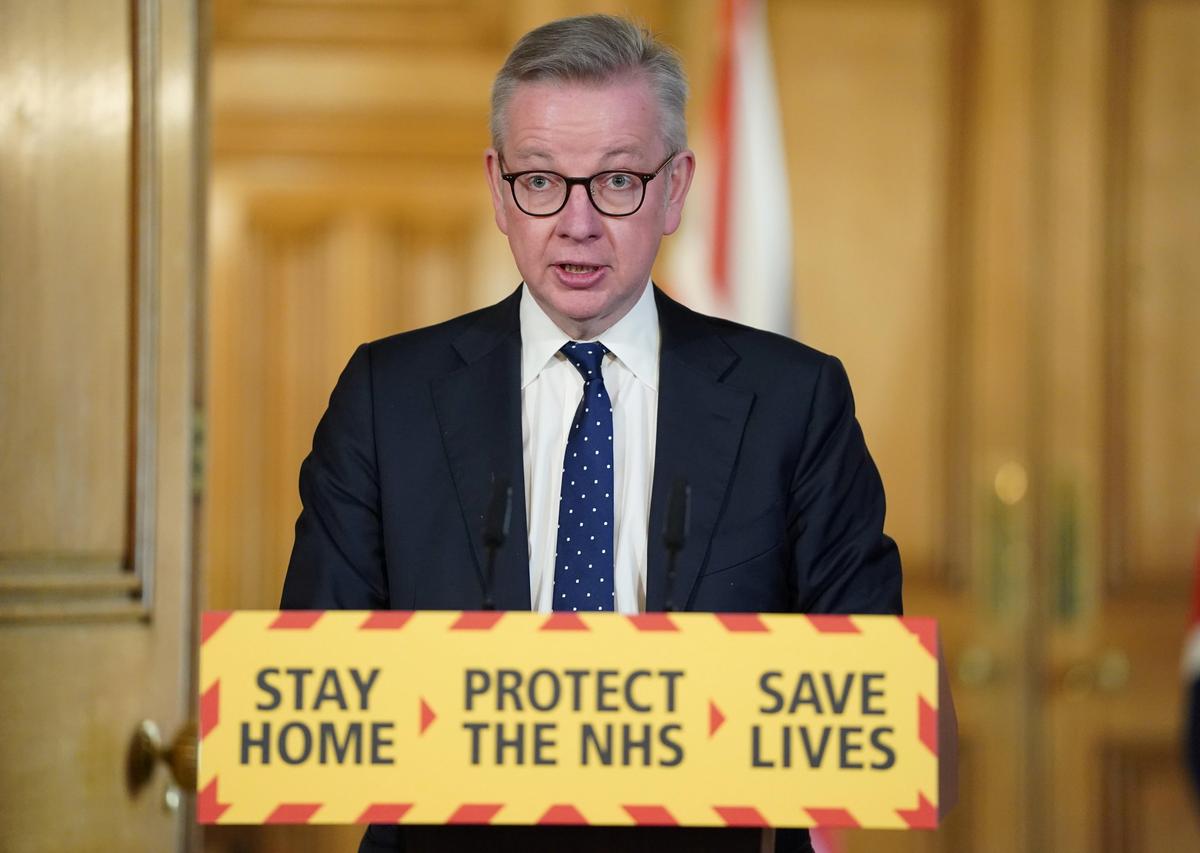 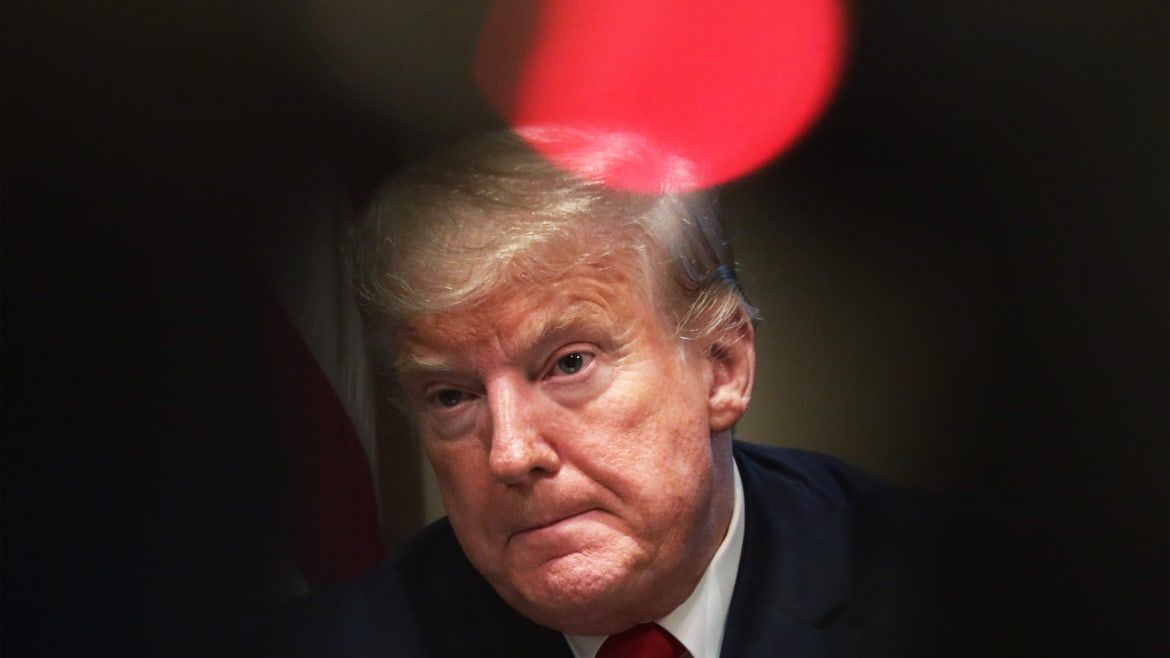