(Bloomberg) — An activist shareholder that filed resolutions for three years pressuring Royal Dutch Shell Plc to do more on climate change said it will withdraw the filing for 2019.

In backing down, investor-group Follow This is signaling Shell has made positive strides. The Anglo-Dutch oil major recently set concrete targets to cut its carbon footprint and said it will take responsibility for reducing its customers’ emissions. It disagrees with some lobby groups it is a member of, which may compel the agencies to stop blocking climate policies.

The decision to pull back on the resolution, which asked Shell to align its business with the Paris climate accord, was made after “intensive discussions with the investors who have voted for our resolution in the past,” said Mark van Baal, founder of Follow This.

Other shareholders, such as the Church of England, that previously aligned themselves with Follow This have started lobbying Shell separately through a coalition called the Climate Action 100+. The group has more than 300 members that together manage about $32 trillion, and was instrumental in getting Shell to change its stance on setting carbon-reduction targets. It was also behind Glencore Plc’s decision this year to limit coal investments.

In a statement, Van Baal said he’s decided “to give Shell time” to bring its broader ambitions around climate in line with the Paris climate agreement. Follow This and Shell disagree about whether the company’s strategy is already aligned with the accord, which requires global carbon emissions to fall about 25 percent by 2030.

To contact the reporter on this story: Kelly Gilblom in London at [email protected] 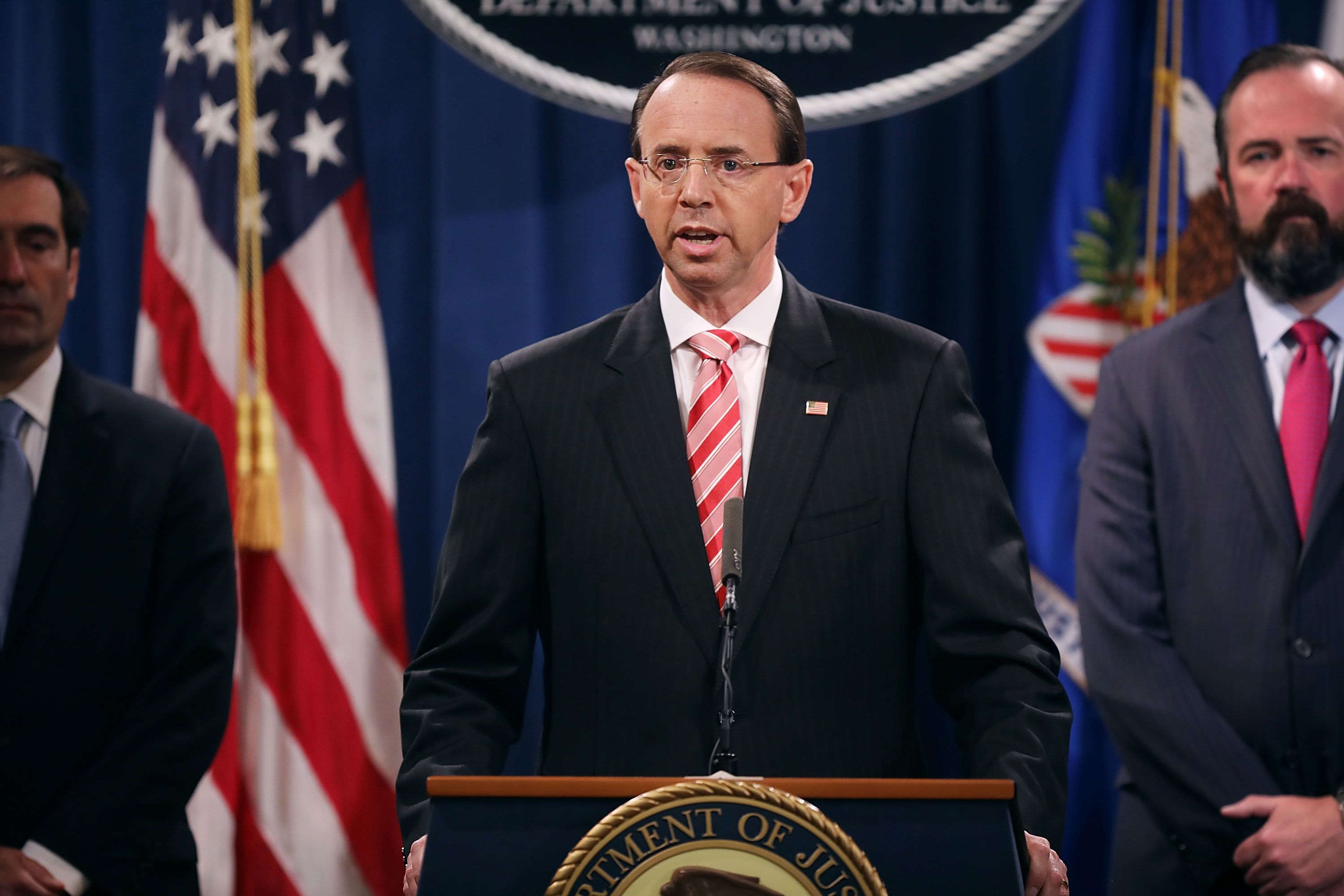 In the old TV show “Perry Mason,” popular when Donald Trump was a teen, the no-nonsense defense attorney would often exonerate his […] 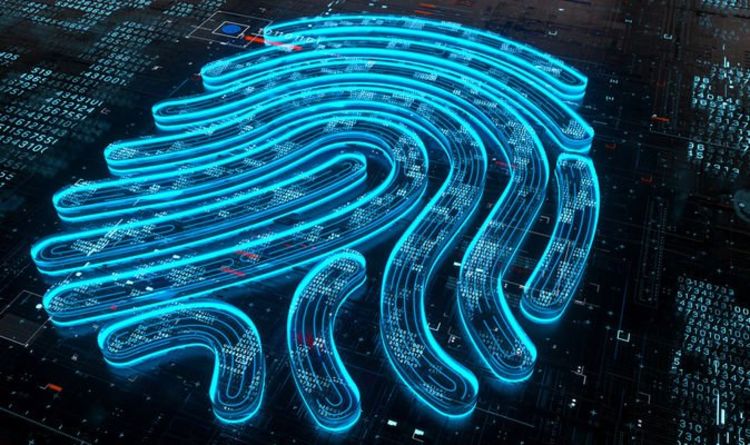 AI is becoming increasingly central to our everyday lives, from driverless cars to medical diagnosis. But although such next-gen networks excel at […] 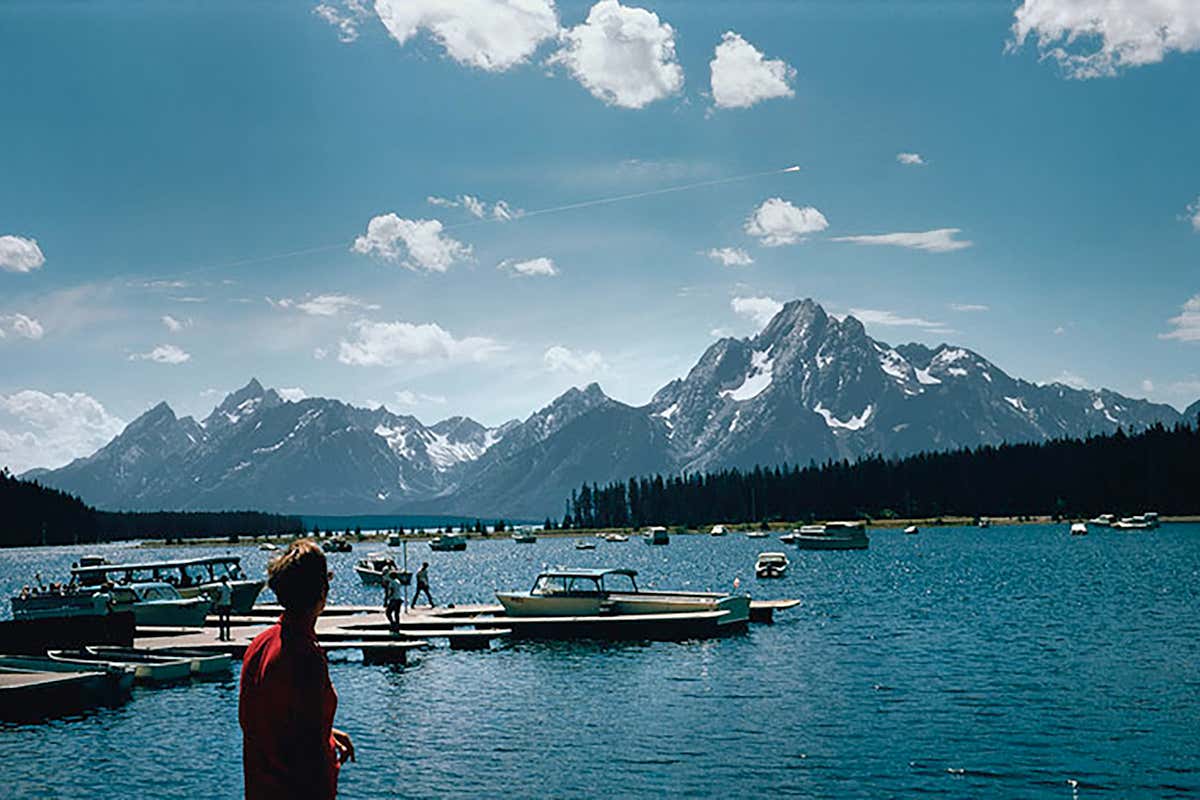 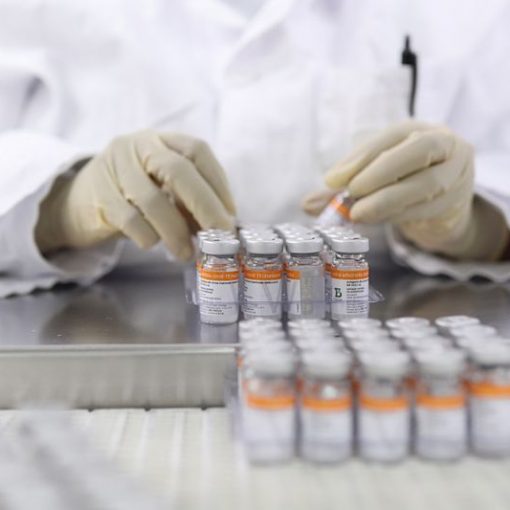