It is officially 213ft high, which makes it the same height as Tower Bridge’s towers and nearly 50ft higher than Nelson’s Column.

But from its base it looks much taller and resembles a black mountain from the Lake District – but without the beauty.

The dump, one of four around Delhi and India’s tallest, is also an environmental nightmare according to campaigners.

And there is no way of putting this politely: it stinks.

The dump, which first opened 35 years ago, reeks of fish, rotting food and a cocktail of stenches best not described in a family newspaper.

We saw a dead dog, teeth bared, decaying in the 95F (35C) heat as its living relatives scavenged for food.

Overhead, pariah kites wheeled and cows grazed in the rubbish.

But in a modern twist, one kite had plastic caught around its leg.

As we walked past the foothills of the dump, we passed a local squatting in the bushes, adding to the ordure.

Yet nearby is housing, a school, a dairy farm and a slaughterhouse.

Plastic is everywhere, fraying in the wind and sun, on course to become micro-plastic and even smaller nano-plastic that can enter the food chain. We watched dump workers in diggers trying to spread the waste outwards, triggering black avalanches of trash.

Local reports say the dump reached its capacity 17 years ago but still the lorries come, delivering up to 2,500 tons a day.

Trader Muhammad Aslam said: “Children fall sick very often here. We want to breathe freely but we can’t. This mountain of trash has made our lives hell. When they burn the trash, it becomes very hard to breathe. Our doors and windows remain always shut.”

A spokesman said: “This dumpsite pollutes the air, land and water of Delhi and creates cancer clusters around it. It is like a sanitary dump, without linings or systems to collect leachate or any means to flare landfill gas. The current practice includes covering the waste with earth and insecticides.

It is officially 213ft high, which makes it the same height as Tower Bridge’s towers. (Image: GETTY)

A study by Jawaharlal Nehru University from 2012 to 2013 found the soil around one major landfill contained pollutants at 158 times the permitted level.

Chintan says the Ghazipur dump has materials from rotting food to medical waste, as well as nappies, broken lights and old phones, along with recyclables like plastic, paper, cardboard, metal and glass.

This provides a living for 1,500 desperately poor families who work as unofficial litter pickers and risk their long-term health collecting recyclable scrap.

The Chintan spokesman said: “This marginalised group also live near the landfills, which makes them susceptible to the effects of air pollution, diseases like cancer, typhoid, gastrointestinal and respiratory diseases and anaemia.”

The solution, Chintan says, is a greener approach based on preventing, reducing, reusing, recycling and recovering waste. But Pradeep Khandelwal, chief engineer of East Delhi Municipal Corporation, said of the dump: “It is not a health hazard. We take all precautions here.”

He said when the dump was first opened in 1984, it was in the countryside, but the town had since grown around it.

It now has 14 million tons of rubbish over 72 acres, equal to about 48 football pitches.

Mr Khandelwal said: “It was started before the rules came in so it has no leachate or gas collection system. But we have capped five acres, collect gas there and flare it.

“We dump 2,000 tons of waste a day there – 1,500 tons collected from homes and 500 tons which is the residue from a waste-to-energy plant. But we are compacting it so there will not be any air or other sort of pollution.”

Asked why the corporation continued dumping when the mountain exceeded capacity in 2002, he said: “We are trying to find solutions but haven’t found an answer.”

India’s prime minister Narendra Modi has led green initiatives, including his Clean India Mission, and last year he pledged ambitiously to eliminate all single-use plastic by 2022.

But in the meantime, the Mountain of Waste keeps on growing and it is a towering symbol of the life-threatening pollution engulfing India.

Comment by Vikrant Tongad, Social Action for Forest and Environment

The huge mountain of waste in Ghazipur shames us because it shows we are unable to manage our waste properly.

We cannot control air pollution from cars, industry, crop burning and demolition work – and this dump only adds to the problem.

The dump now has 14 million tons of rubbish over 72 acres, equal to about 48 football pitches. (Image: GETTY)

Within the dump you can have household, industrial and medical waste all mixed up, but it is only one part of the problem.

We also need to persuade the public not to burn their waste, which can release toxins into the atmosphere.

Across India, we produce more than 115,000 tons of plastic waste every year – much of it burned in open fires.

Waste has been linked to waterborne diseases, breathing problems, heart attacks and high blood pressure and is particularly bad for children.

But tackling this is not a problem for the government alone.

It must work with industry and business and the general public to solve this issue.

One option is for waste to be burned by incinerators to create energy.

But they can generate serious gases and create more health issues for local people.

Within the dump you can have household, industrial and medical waste all mixed up. (Image: GETTY)

We need to use the mantra of “reuse, reduce and recycle”.

We also need to segregate waste and have bins for kitchen waste, bins for wet waste and another for dry waste.

We then need proper waste management facilities that can deal with recyclables.

My organisation is using the law to try and safeguard the environment.

In the last five years, we have been involved with more than 20 lawsuits over environmental issues, backed by committed lawyers working pro-bono.

We have gone as far as the Supreme Court to safeguard the environment and will continue to campaign for a cleaner India. 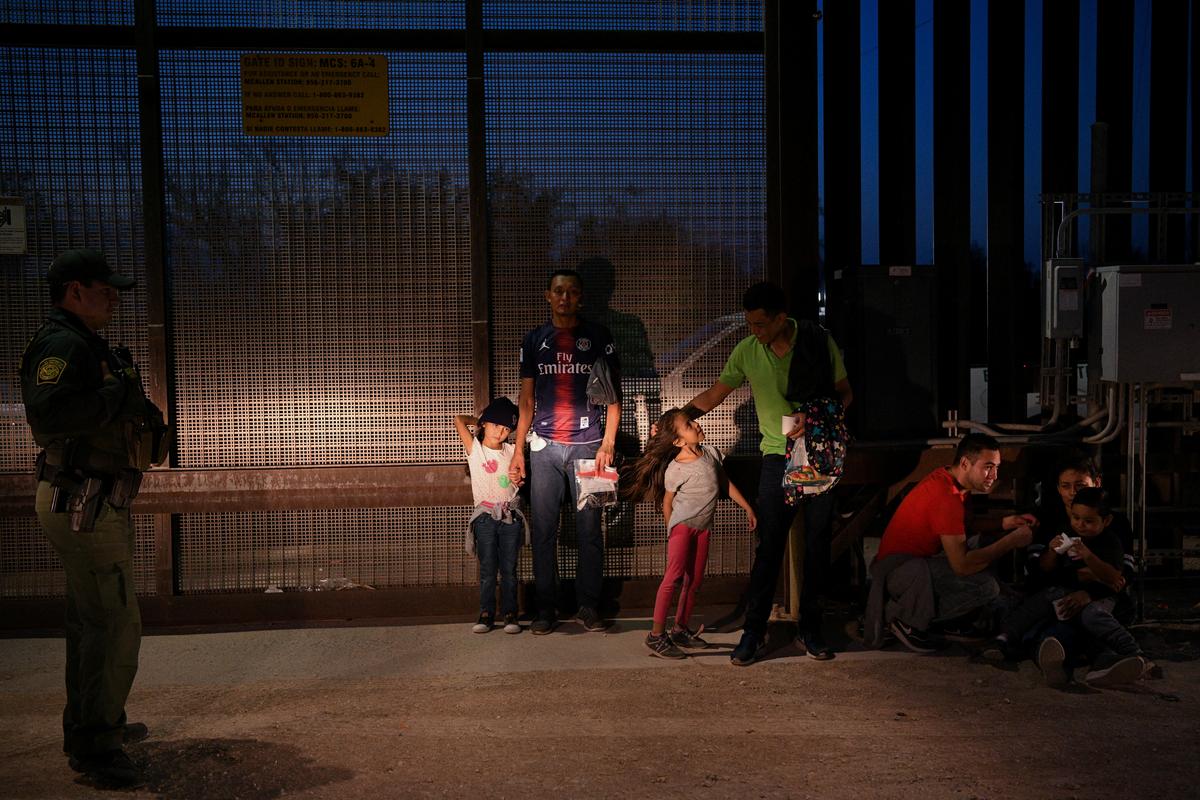 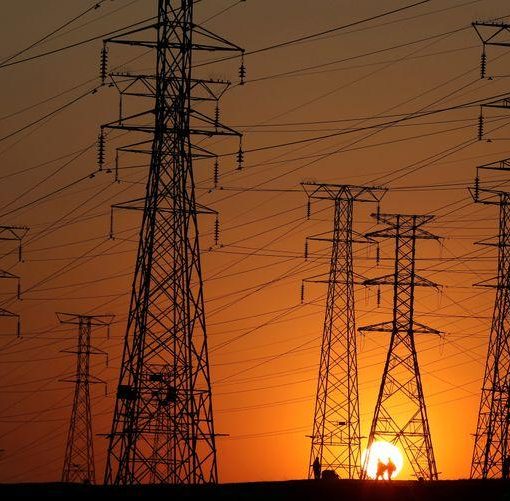 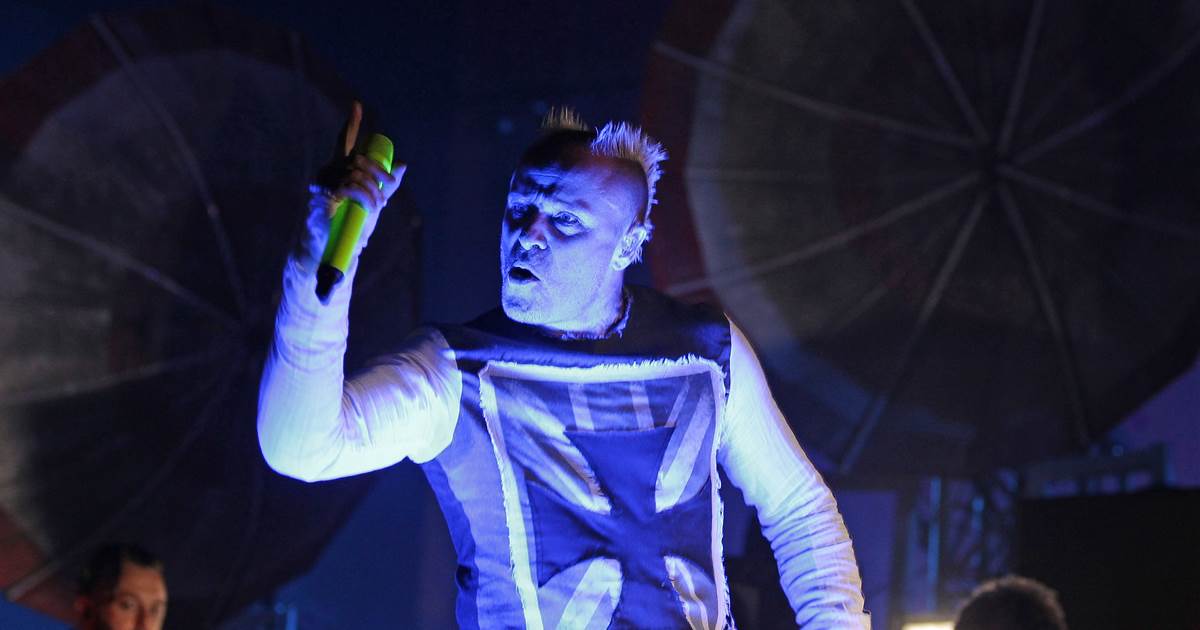 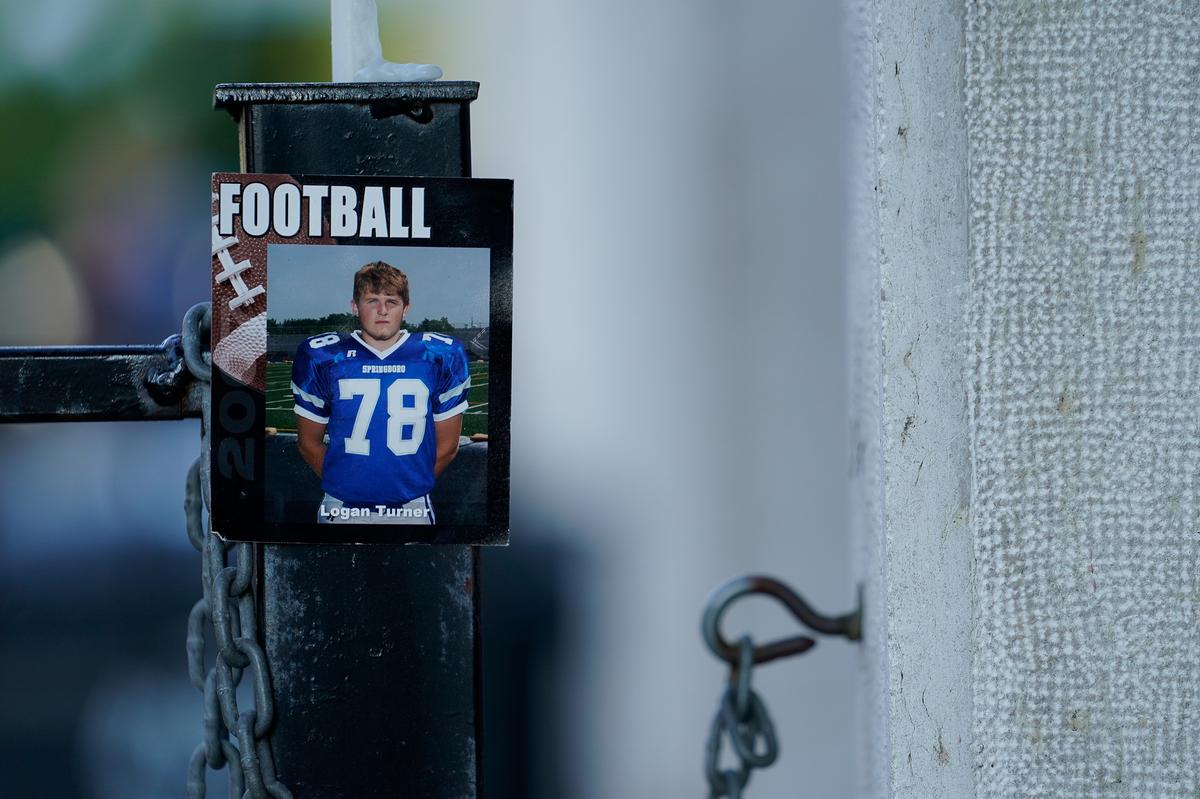