This is the opinion of NFL Network Analyst Daniel Jeremiah.

The Cardinals have yet to engage in any trade discussions regarding Rosen, however, speculation is rife that they are waiting until closer to the 2019 NFL draft in the hope of securing the best deal they can.

The Patriots have 12 picks in the upcoming draft.

After winning the Super Bowl they have the 32nd overall pick in the first round, to go with their two second round picks and three third round picks amongst their tally.

Jeremiah believes Rosen still has the quality of a first round player, but expects the former UCLA player would actually go for a second round, plus another pick.

“If it is up to me I still think he is worth a first round pick but in all likelihood, you are talking about a second round and maybe something to go along with that.

“Where the New England Patriots are situated with all the draft capital they possess, if they wanted to get that deal done, I think they would be able to find a way to make that happen.”

The Cardinals finished last season with the worst record in the NFL (3-13) and ended the year on a four-game losing streak, their reward was the No 1 overall pick in the upcoming draft in Nashville in April.

If all the rumours hold up Arizona are expected to take quarterback Klyer Murray, and are unlikely to keep Rosen, who they took as the 10th overall pick in the 2018, as he is capital that can be banked to help conduct a much needed overhaul of their roster.

Two teams in the NFC East are considering making moves for Rosen, with the New York Giants looking for a back-up to Eli Manning and the Washington Redskins looking to provide cover for the currently injuries Alex Smith.

But Jeremiah believes New England makes the “most sense” for Rosen as he fits their brand of football.

“All indications are that Kyler Murray is going to be the first pick,” Jeremiah said.

“He is going to go to the Arizona Cardinals, which to me puts Josh Rosen on the market.

“We haven’t seen any moment there, we haven’t heard of anything getting close.

“I would imagine before we get to Nashville for the draft, that trade will take place.

“And you look at landing spots, you look at the NFC East with the New York Giants, and the Washington Redskins, is two that make a lot of sense.

“But to me the one that makes the most sense is the New England Patriots.” 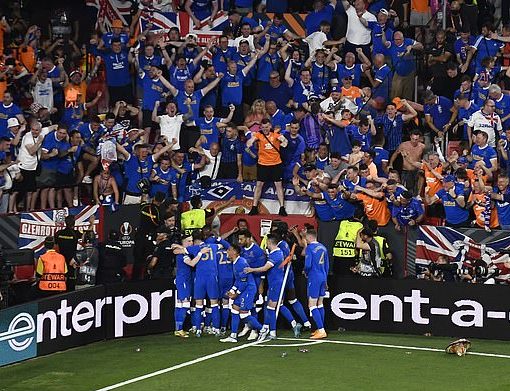 No journey was too long. No price was too high. No effort was spared. Not when there was a chance that an […] 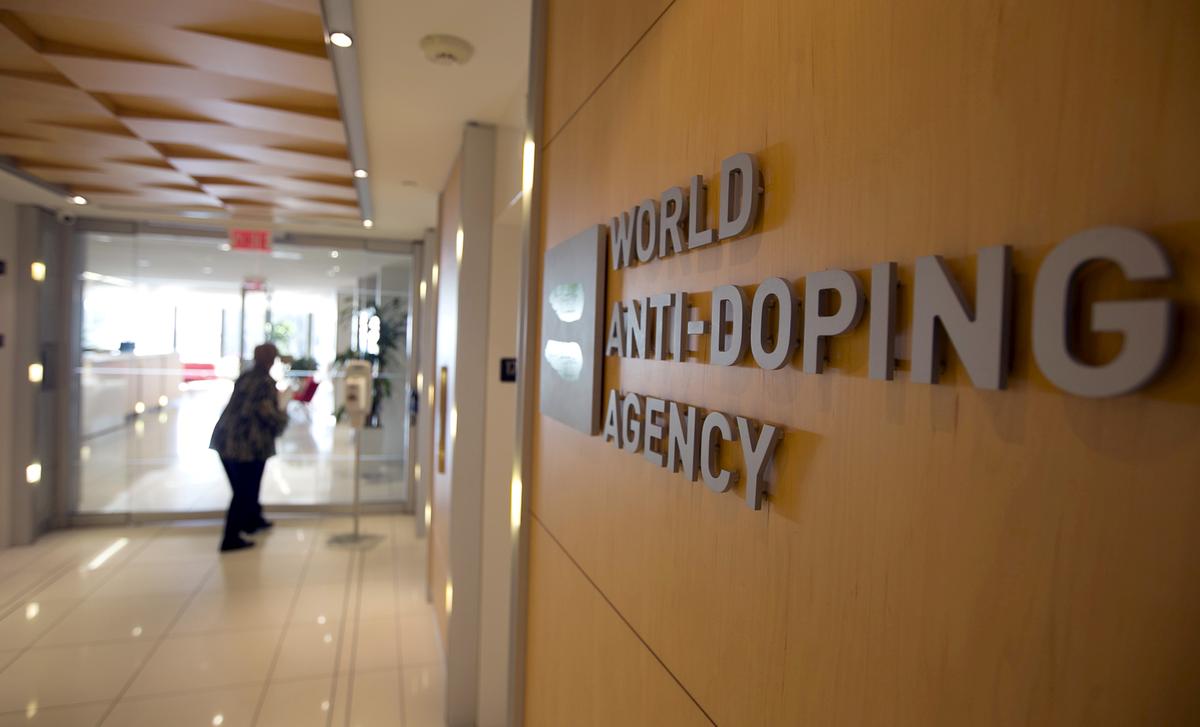 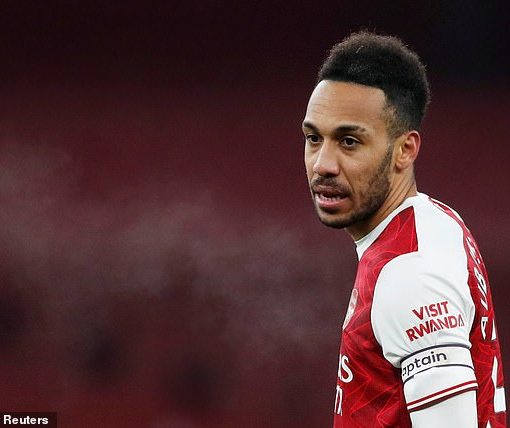 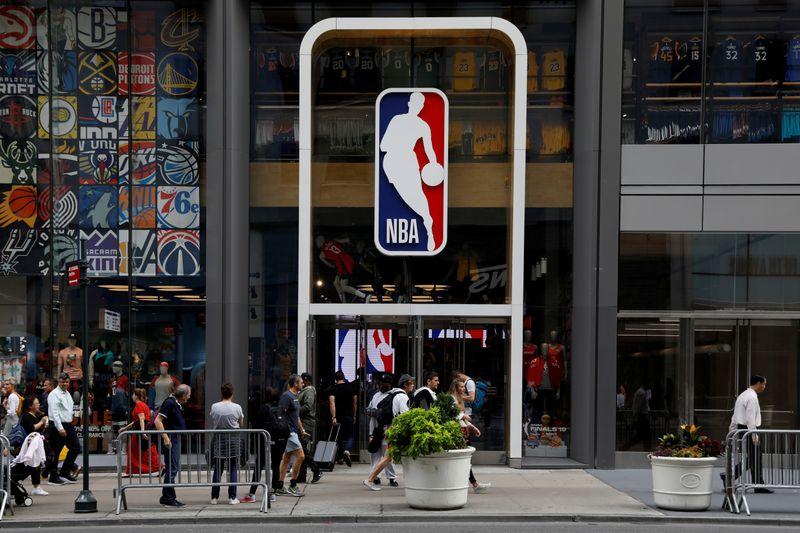