Manchester United chief Woodward is currently in charge of transfers at Old Trafford and is expected to oversee a big summer of change at the club.

With Solskjaer now in charge, the 46-year-old is likely to demand mass change as he targets Premier League title glory next season.

That means Manchester United are likely to cut some big players loose this summer.

Juan Mata and Ander Herrera could both leave on free transfers, with the latter supposedly close to agreeing a move to PSG.

Matteo Darmian wants a return to Italy and Solskjaer is unlikely to stand in his way.

And United could also lose Marcos Rojo and Antonio Valencia, with Solskjaer primed to strengthen at right-back and centre-back.

ESPN claim, however, that Woodward is willing to give the Red Devils manager the final say on Sanchez’s future.

It has been, in short, a nightmare campaign for the Chile international.

When United signed the 30-year-old from Arsenal in January 2018, they thought they were acquiring a player capable of propelling them to honours.

Even when he managed just three Premier League goals last term, the Red Devils were adamant he would come good.

That is yet to happen, however.

Sanchez has failed to kick on at United, managing to find the net just twice so far this season.

The last of those came back in January in the 3-1 victory over former club Arsenal at the Emirates Stadium.

And ESPN claim Solskjaer will now decide his future.

“Ole Gunnar Solskjaer’s recent comparison of Alexis Sanchez to a bottle of tomato ketchup is unlikely to impress the Chilean,” she said.

“The Manchester United boss was trying to explain how it is with his misfiring £505,000-a-week forward — nothing but air coming from the bottle before suddenly a whole gloop of red sauce flops on to the chips.

“This, generously meant, was how his talent would flow once released.

“Now you might think 30-year-old Sanchez at Old Trafford has been about as much use as a plastic bottle but I couldn’t possibly comment.

“What I can say is that the expenditure of all that money each week requires more than occasional appearances in a first-team shirt, resulting in three league goals and a few assists in 15 months.

“As he proved at Udinese, Arsenal and Barcelona, Sanchez is a lot better than that.

“But a sequence of injuries — the latest to his knee — and difficulties fitting into the United ethos has turned an expensive gamble into a cautionary tale.” 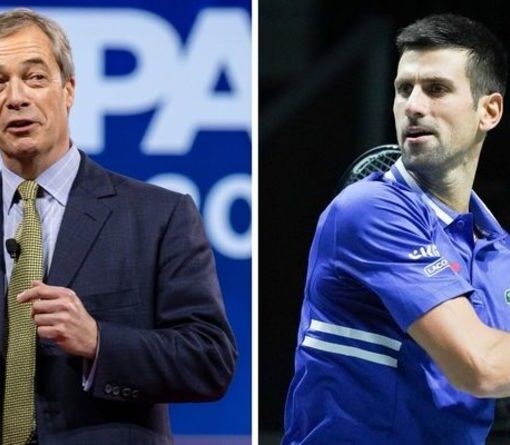 Nigel Farage has shared his support for Novak Djokovic amid his Covid vaccination row in Australia. The Honorary President of Reform UK […] 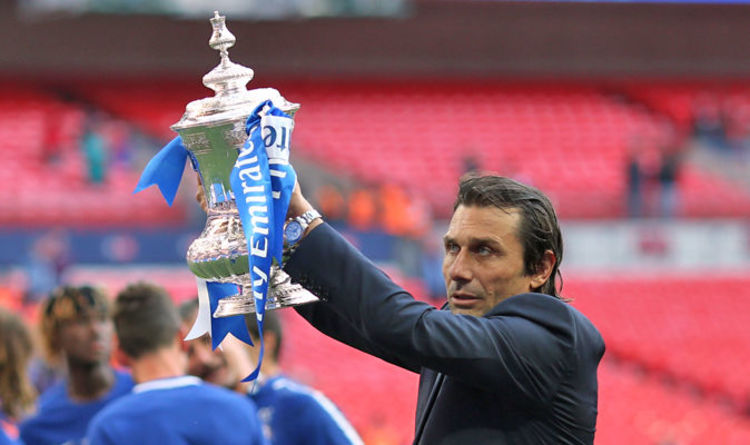 Conte is out of work since being sacked by Chelsea in July after his relationship with the board and players broke down. […] 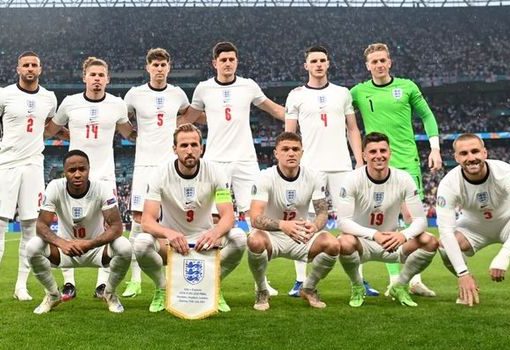 Liverpool defender Dejan Lovren gifted Sevilla with a goal during their Champions League group stage opener at Anfield. The much-maligned centre back […]