Ivanka and her husband Jared Kushner have been controversially granted high-level security clearances, raising questions over whether the work they do genuinely requires the measure. A White House whistleblower last week claimed the Trump administration overruled security experts to give the questionable security clearances to more than two dozen people, including the President’s daughter Ivanka and son-in-law Mr Kushner. Tricia Newbold, a White House security adviser, told Democrats in Congress clearances were initially denied to dozens of administration officials.

She said they were denied because of concerns over possible foreign influence, conflicts of interests, questionable or criminal conduct, financial problems or drug abuse.

Ms Newbold told an Elijah Cummings House of Representatives Oversight Committee: “I would not be doing a service to myself, my country, or my children if I sat back knowing that the issues that we have could impact national security.

“I feel that right now this is my last hope to really bring the integrity back into our office.”

The White House did not respond to a request for comment.

Ms Newbold’s explosive intervention has thrown up fresh questions over the nature of Ivanka’s work as a White House adviser and whether she needs the security clearances she has.

So what exactly is the nature of the First Daughter’s work?

In 2017 Ivanka became a full-time adviser to the President complete with a full security clearance like all top White House aides despite the fact the bulk of her work focuses on, in her words, “advocacy work in the private sector, advocating for the economic empowerment of women, very focussed on the role of education”.

With Ivanka’s help the Trump administration has received commitments for jobs and training opportunities for more than 200 companies.

She has been involved in a global initiative designed to empower 50 million women in developing nations across the globe by 2025.

And in 2017 she helped roll out a billion-dollar initiative with the World Bank aimed at promoting women’s entrepreneurship.

While this work is highly commendable, it would not necessarily require a high-level security clearance.

Then national security adviser H.R. McMaster said of the visit: “Ivanka ably represented our country and advanced our diplomatic goals in the region.”

On the whole the First Daughter’s portfolio is broad and not clearly defined, advising her father on numerous issues including immigration and family separation at the border, saying she is “very vehemently against family separation”.

She also has interests in tax reform, attending a meeting with Donald Trump where the President revealed she had asked him: “’Daddy, can I go with you?’ I said yes, you can.”

Trump’s insight into Ivanka’s desire to attend the summit may go some way to explain how he has cleared the way for her, perhaps even for her high-level security clearance.

The White House has been able to provide a full list of the First Daughter’s glowing accomplishments to date but has not yet been able to justify why she needs a high-level security clearance to perform her role. 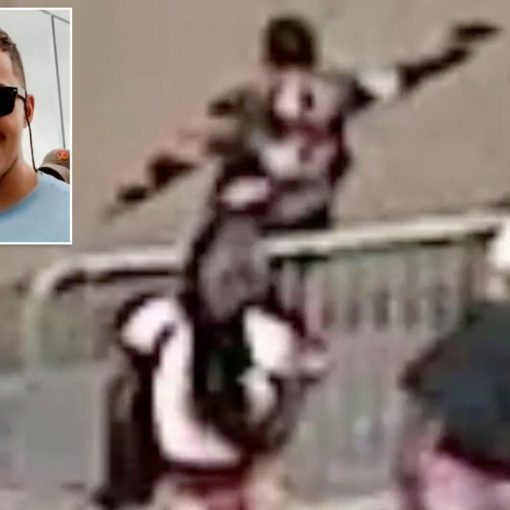 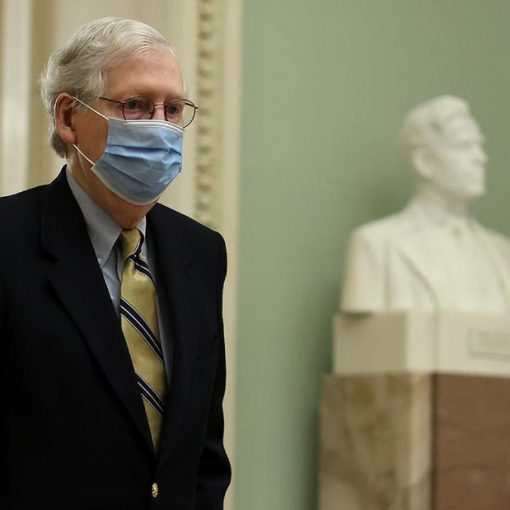 One top Senate Republican backtracked Tuesday from a prediction one day earlier that the commission proposal would pass in some form, while […] 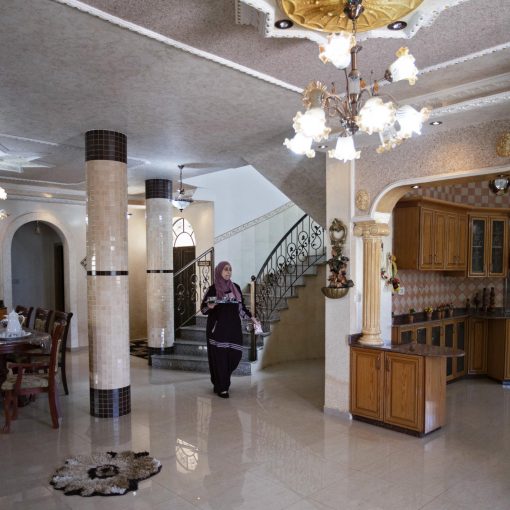 10.10am – Japanese PM aide claims offering talks to North Korea would be like giving a trophy to a naughty boy Tomohiko […]