Bosnia’s capital has declared Iron Maiden lead singer Bruce Dickinson an honorary citizen for the concert the heavy metal band performed while the city was under siege during the 1992-95 war.

Sarajevo Mayor Abdulah Skaka on Saturday presented the award at city hall. He says Iron Maiden’s arrival to the city in 1994 “was one of those moments when we in Sarajevo realized we will survive.”

Saturday was Sarajevo Day, which marks the city’s liberation during World War II and the 1992 start of the Bosnian Serb siege.

Dickinson said “it’s a great honor to be given the honorary citizenship of Sarajevo.” He adds that “in a world where things only last for about five seconds on social media … people are still remembering it, that’s really quite something.” 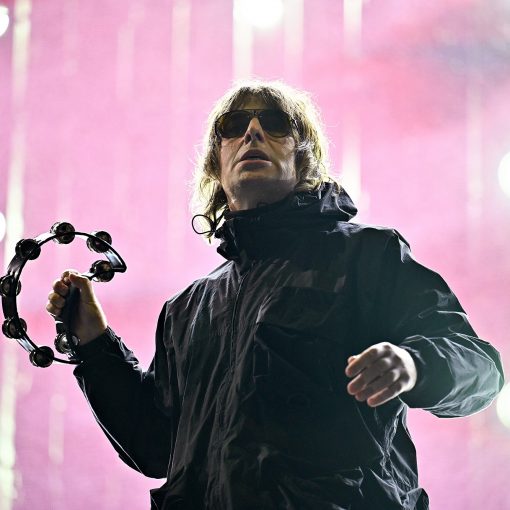 Maybe this will be the one that saves … Oasis. Liam Gallagher announced on Friday that a new solo album, “C’mon You […]

A rising star within the Latin music community has passed away at the age of 24. Kevin Fret, who was regarded as […]

However, in the meantime, Power fans can watch the high octane drama continue in Book II. Available to stream on Starzplay in […]