AUGUSTA, Georgia (Reuters) – Jennifer Kupcho struck a blow for gender equality and entered golf history books on Saturday when she was crowned Augusta National Women’s Amateur champion by firing a final-round five-under 67 for a four-shot win over Maria Fassi.

Following the first women’s competitive round played at Augusta National, it was a double celebration for Kupcho as she hoisted the silver and gold Tiffany-designed cup at a club that just seven years ago did not have a single woman member.

With Augusta National set to host the Masters next week, Fassi and Kupcho proved that women can also produce nerve-jangling drama with a back-nine battle worthy of any major.

The Masters is often decided on the back nine on Sunday and that was the case for the women who played their final round on Saturday, as Kupcho showed why she is the world’s top-ranked amateur by playing the final six holes in five under par.

Trailing Fassi by two shots, Kupcho exited Amen Corner by erasing the Mexican’s advantage with a brilliant eagle on the par-five 13th.

The seesaw battle escalated with Fassi making a birdie at 14 and Kupcho doing the same at 15.

The American turned up the pressure another notch with a birdie at 16 as Fassi finally blinked, taking a bogey, her first since the opening hole, to hand Kupcho a two-shot advantage with two to play.

After pars at 17, Fassi signed off with a bogey while Kupcho finished in style rolling in a long-range birdie putt at the last to seal a comfortable victory in front of roaring gallery that had turned out to witness a bit of golfing history.

Opened for play in 1933, Augusta National became the private sanctuary for some of the world’s most powerful men and it was almost 80 years before the club welcomed its first women members in 2012, former U.S. Secretary of State Condoleezza Rice and financier Darla Moore.

After the opening two rounds of the 54-hole tournament were held at Champions Retreat in nearby Evans, the women finally got the opportunity to step on to one of the sport’s great stages.

The first competitive round played by women at Augusta National attracted a large crowd but it was not the typical gallery seen at the Masters.

The crowd more resembled one you might find at a U.S. women’s soccer game with plenty of teenage girls and mothers and fathers with children in tow.

While the sight of women battling for a trophy was new for Augusta National so were the sounds as the galleries offered encouragement with shouts of “Atta girl” and “Way to go girls”.

Following a Masters tradition, the round began with ceremonial tee shots. LPGA greats and Golf Hall of Famers Nancy Lopez, Pak Se-ri, Lorena Ochoa and Annika Sorenstam did the honors.

After American Anna Redding struck the first competitive shot the focus shifted to Kupcho and Fassi, the two close friends and college rivals sharing an emotional hug before teeing off.

The two embraced again on the 18th green, promising more battles for titles in the future. 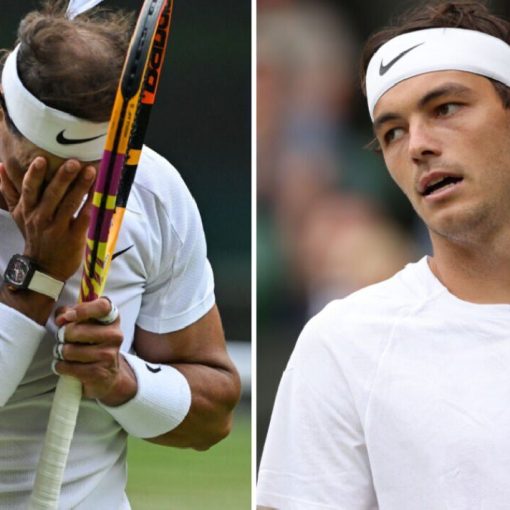 Taylor Fritz has spoken out after Wimbledon quarter-final victor Rafael Nadal withdrew from the tournament. Fritz lost out to an injury-hampered Nadal […]

The show must go on! Women’s 200m heats get underway WITHOUT Dina Asher-Smith after Team GB star withdrew from event with hamstring […] 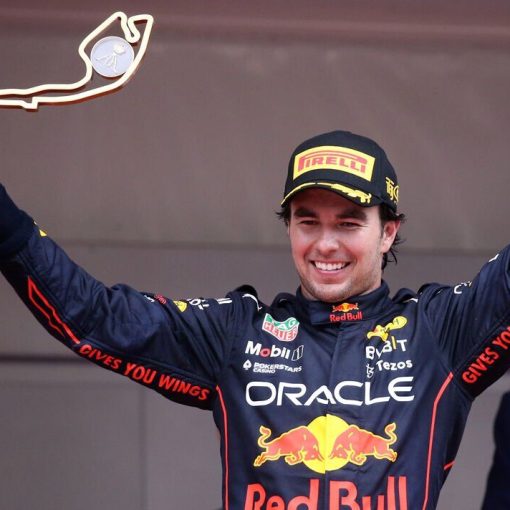 Sergio Perez has signed a new two-year deal with Red Bull days after winning the Monaco Grand Prix. The deal means the […]

The Maldives do not normally play host to historic football moments. Aside from the occasional regional triumph – historic locally but less […]