According to the European Commission, VW group who own Volkswagen, Audi and Porsche, BMW and Daimler, Mercedes parent acted illegally by colluding to delay the introduction of two emission reducing technology. In a preliminary inquiry, the European Commission concluded the German car giants held so-called “circle of five” meetings to manipulate competition in emissions technology. Margrethe Vestager, EU competition commissioner said: “Companies can co-operate in many ways to improve the quality of their products.

“However, EU competition rules do not allow them to collude on exactly the opposite: not to improve their products, not to compete on quality.

“We are concerned that this is what happened in this case and that Daimler, VW and BMW may have broken EU competition rules.”

The European Commission said one of the technologies was made to filter emissions in petrol cars.

While the other would cut harmful nitrogen oxide emissions from diesel cars.

The carmakers broke the bloc’s antitrust rules by coordinating technical standards which “aimed at restricting competition on innovation for two emission cleaning systems and in doing so, denied consumers the opportunity to buy less polluting cars”.

Allegations the carmakers had met behind closed doors first came to the surface in Germany’s Der Spiegel in July 2017.

Daimler said on Friday it was awaiting formal notification and had been “co-operating extensively with the European Commission and does not expect to receive a fine in this matter”.

VW group also said it was co-operating but said the bloc’s investigation was focused narrowly on emission control systems.

The company said: “The manufacturers are not charged with any other misconduct such as price fixing or allocating markets and customers.

“The commission also sees no evidence of a connection between these proceedings and the allegations regarding the use of illegal defeat devices.”

BMW has denied any wrongdoing.

It said there was nothing unusual about working with rivals on technology which was non-competitive.

BMW said: “Unlike cartel agreements, the whole industry was aware of these discussions — which did not involve any ‘secret agreements’ and did not intend any detriment to customers or suppliers.”

The companies face fines of up to 10 percent of their annual worldwide sales.

They will be reduced if the companies co-operate, however.

To encourage whistleblowing, the EU can reduce fines to nothing for the first company to speak out. 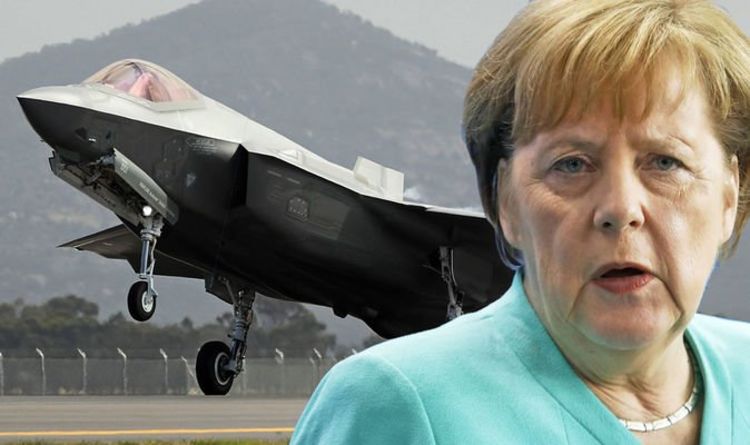 Lockheed Martin, which makes the warplane, described the move as a “retrograde step” and warned the country’s ability to operate at the […] 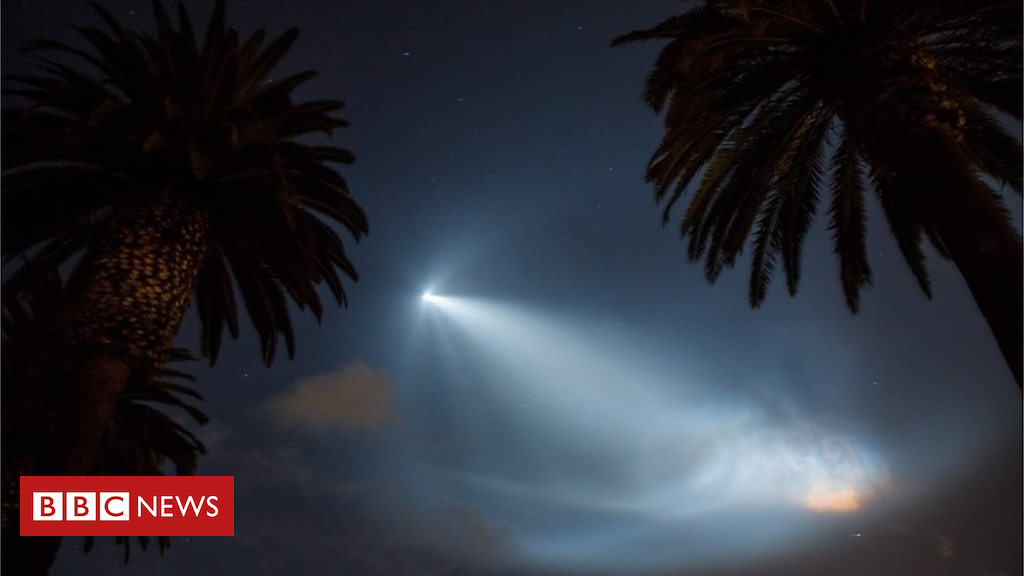 Residents have been sharing images of a satellite launching over California. source: bbc.com 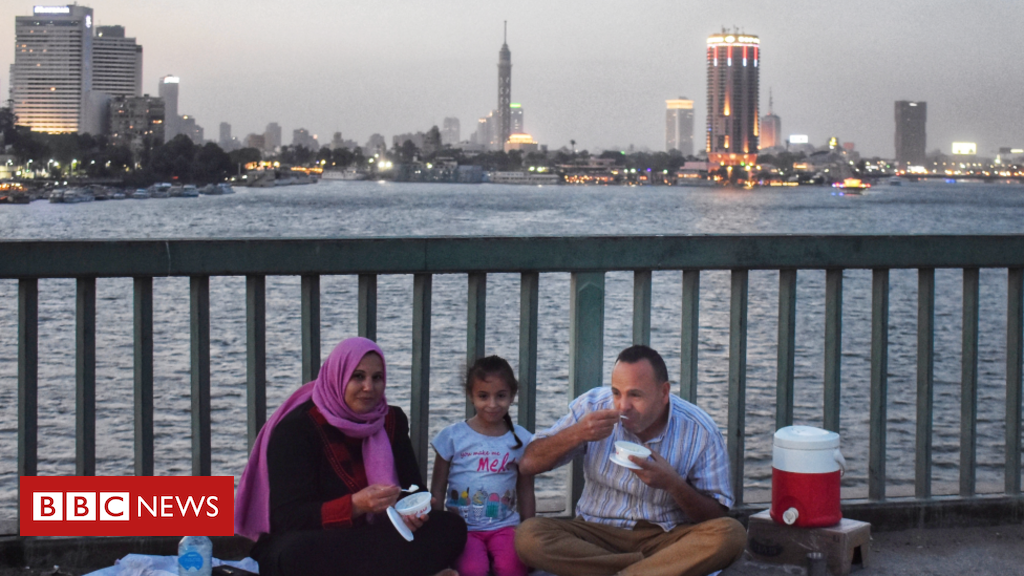 His debut best-seller “The Kite Runner” was published in 2003, two years after the 9/11 attacks and the subsequent US operation in […]