Andy Brack, who served as spokesman for Hollings during his Senate career, said he died early Saturday of natural causes at his home on the Isle of Palms.

Hollings was elected as South Carolina’s governor at age 36, serving from 1959 to 1963, and then represented the state in the Senate from 1966 to 2005, retiring at age 83. He unsuccessfully ran for the 1984 Democratic presidential nomination.

For all his accomplishments in office, the World War Two combat veteran may be best known for his folksy language and acerbic remarks, as well as for serving 36 years as his state’s “junior senator” behind Strom Thurmond, the longest-serving senator in history who retired at age 100.

Hollings was a leading deficit hawk and also fought international free-trade pacts that he believed threatened American jobs. He was passionate about alleviating hunger in America and was one of the authors of a nutrition program that provided food vouchers for the poor.

With government deficits mounting in the 1980s, Hollings advocated a budget freeze and was one of the main sponsors of a 1985 law requiring spending cuts to lower the federal deficit.

When a bipartisan 1997 budget agreement was reached to balance the federal budget, Hollings pointed to the government’s lingering debt and vowed to jump off the U.S. Capitol’s towering dome if the Treasury Department ever reported a real surplus.

Hollings consistently won elections as a moderate Democrat even as his state became ever more Republican.

“With his passing, South Carolina has lost one of her greatest champions and most effective political leaders,” Republican Senator Lindsey Graham of South Carolina said in a statement on Saturday.

A tall, white-haired man with a booming voice and a deep Palmetto State drawl that sometimes left colleagues not exactly sure of what he had just uttered, Hollings was sometimes better known for what he said than what he did.

He once called a colleague, already in his mid-60s, “son,” labeled a Republican campaign rival a “goddamn skunk” and, despite his strong pro-Israel stance, once likened Israeli Prime Minister Ariel Sharon to Bull Connor, the notorious Alabama sheriff who fought racial integration in the American South.

Hollings, a Lutheran, once apologized to fellow Democratic Senator Howard Metzenbaum, who was Jewish, after calling him the “senator from B’nai B’rith” – the Jewish service organization – during a Senate debate on prayer in public schools.

‘YOU CAN’T SHUT THEM UP’

Even in his farewell speech from the Senate, Hollings managed to lament the demise of the Senate drunk, saying lawmakers were all too busy nowadays. He also commented in his own unique way about the role of women in the Senate.

Even presidents were not spared his barbs. Amid the scandal over fellow Democrat Bill Clinton’s sexual relationship with White House intern Monica Lewinsky, Hollings said, “Clinton’s as popular as AIDS in South Carolina.”

Hollings won the loyalty of South Carolina black voters for his role in quietly and peacefully integrating South Carolina schools when he served as governor at a time when some other Southern governors stirred up racial strife.

He fought to save American manufacturing jobs and was especially alarmed at the loss of textile jobs in his state.

When Hollings announced his decision to retire, Senate Democratic Leader Tom Daschle said the Senate was “losing one of its giants” and labeled Hollings “a powerful and unerring voice for fiscal sanity, a strong economy and civil rights.”

Graham, who replaced Thurmond in the Senate, said of Hollings in 2003: “He’s one of the most direct and straightforward people I’ve met in political life.”

But Hollings departed the Senate with contempt for the political atmosphere in the capital, saying: “I am frustrated with Washington. It has gotten totally partisan. We are not serious about anything except the next election.”

Born on Jan. 1, 1922, in the gracious coastal city of Charleston, South Carolina, Hollings attended the Citadel, the famed military school, and served as a decorated Army officer in World War Two. He then earned a law degree at the University of South Carolina and started his political career by winning election to the state legislature in 1948 at age 26.

He and his wife, Rita “Peatsy” Hollings, had four children. 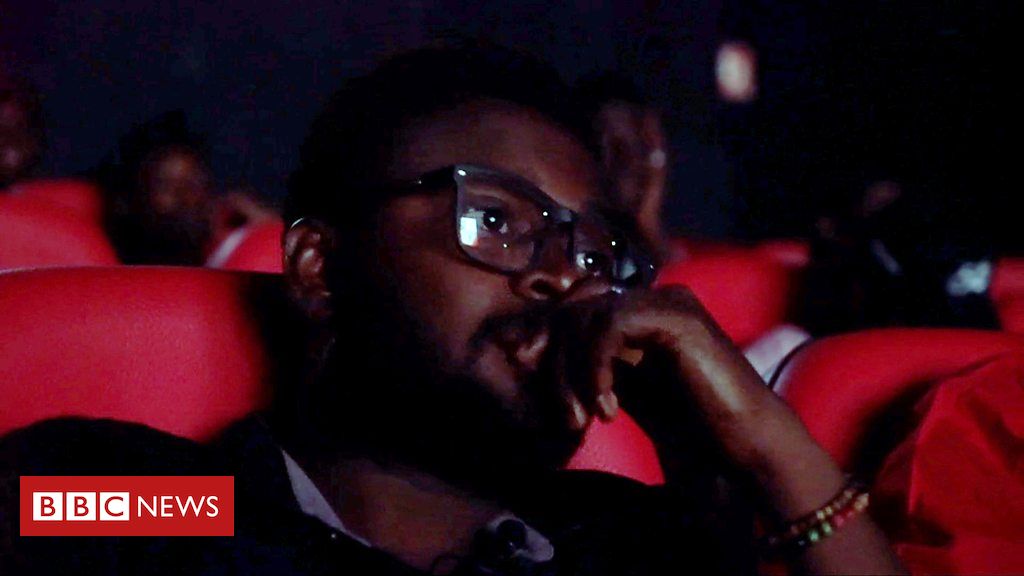 Nigerien filmmaker Mohamed Boureima was nominated for an award at this year’s Fespaco, the Panafrican Film and Television Festival of Ouagadougou. His […] 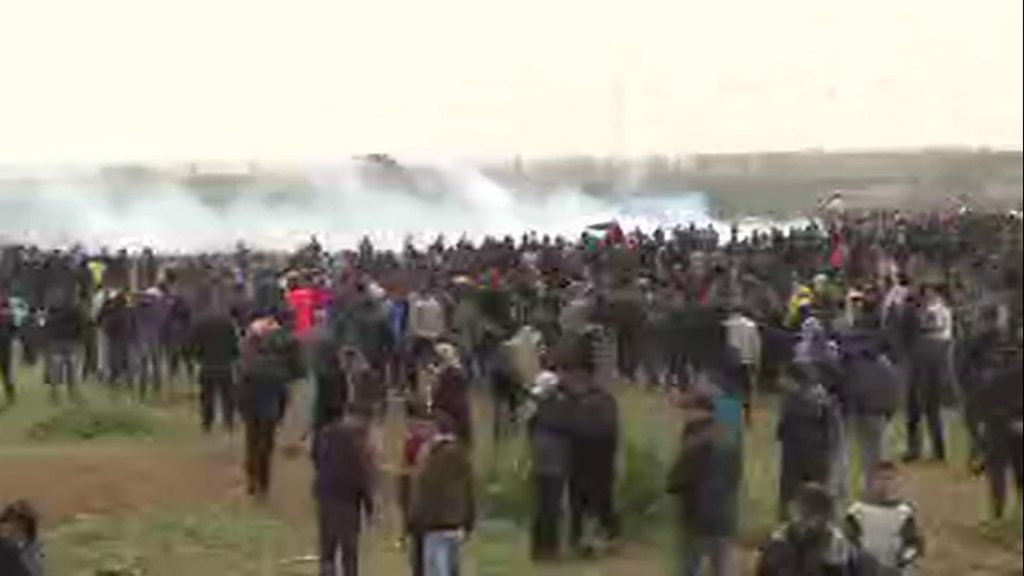 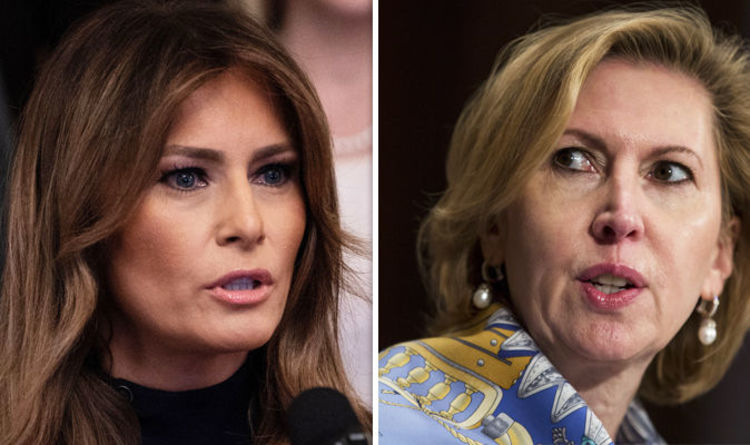 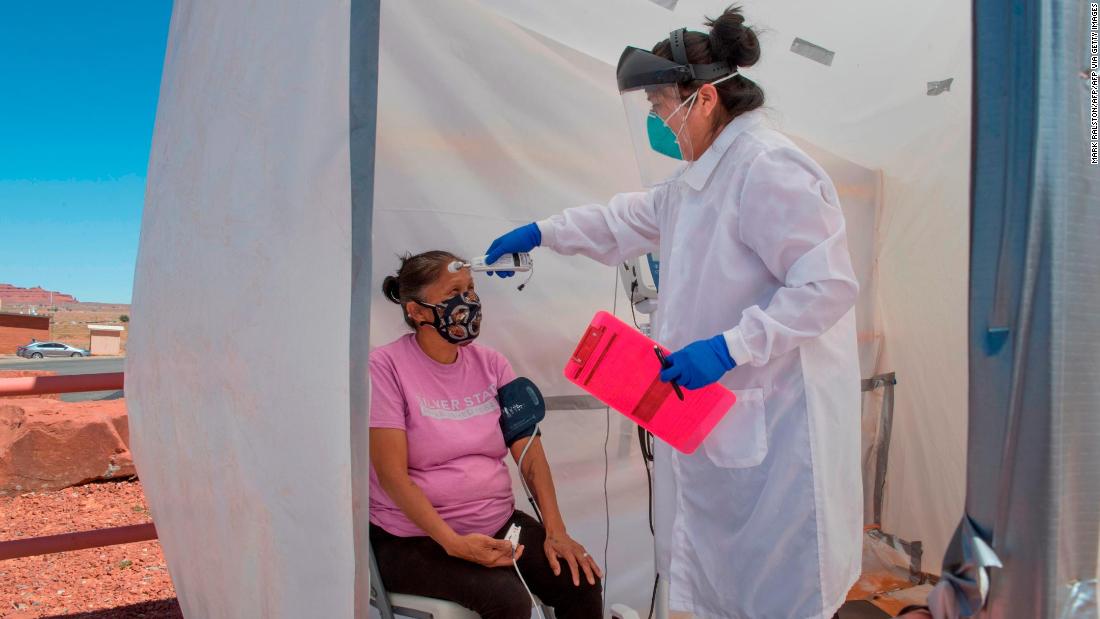 Navajo leaders say the spread is “largely due to travel off the Navajo Nation and family gatherings,” according to the release. A […]