Captain Marvel is a fantastic addition to the Marvel Cinematic Universe of movies, with great performances, fantastic action, one of the best stories of any MCU movie so far and the real 90s independent movie feel. As expected, it also had two postcredits scenes. The first will probably get you even more excited about Avengers: Endgame than you already are, and the second is more of a humorous bookend to the film.

And now, a huge, Quadjet-size spoiler warning if you’d rather go into the movie (and maybe Avengers: Endgame?) cold.

Scene 1: Carol Danvers, allow me to introduce you to…

The scene starts with a closeup of Fury’s pager from the end of Avengers: Infinity War. It’s still beeping and Captain Marvel’s symbol is still on the screen. Suddenly the pager screen goes black.

We then cut to Steve Rogers and Black Widow looking over some holographic images, still getting data on how many people are dead after Thanos’ snap.

Rhodey then enters the room and tells them the pager is no longer sending a signal. We see Bruce Banner, who says whatever signal it was sending finally crapped out.

“I thought we bypassed the battery,” Cap says. Replies Rhodey, “Well, we did. It’s still plugged in, just stopped.” Cap tells them to reboot it and send the signal again. Black Widow says the message was obviously important to Fury and to tell her the second they get the pager working again. “I want to know who’s on the end of that thing,” she says.

Black Widow then turns to leave, and standing right in front of her is Captain Marvel looking pissed off. After a beat she asks, “Where’s Fury?” The scene ends.

It would seem Captain Marvel was indeed at the other end of that pager, as everyone had assumed at the end of Infinity War. It also appears Carol survived the snap. In one of the last Captain Marvel scenes, Carol gives Fury an upgraded version of his pager, telling him to use it if he ever needs her to come back.

So, is this an actual scene from Avengers: Endgame, a heavily edited version of a scene, or something filmed exclusively for the Captain Marvel postcredits scene? It’s difficult to say, but I wouldn’t be surprised if this isn’t exactly how Carol’s arrival on Earth plays out in Avengers: Endgame. Nevertheless, it was awesome.

We start the scene with a tight front shot of Nick Fury’s desk from 1995. The nameplate simply says “N. Fury” on the front. His office appears to be completely vacated. The camera slowly zooms in, and Goose the cat enters the frame.

Like all cats do, especially mine — a lot lately, annoyingly — he begins to cough up a hairball. After few seconds of heaving, he coughs up the Tesseract onto Fury’s desk. After a beat, the film ends.

In the movie, Goose the cat is revealed to be a Flerken. That’s an alien species that looks like a cat but can devour things with huge tentacles that come out of its mouth.

During the movie, Goose swallows the Tesseract to keep it away from Star Force — the Kree’s Seal Team 6, led by Jude Law’s Yon-Rogg, which Carol is a member of at the beginning of the movie. If only they all knew what this actually was… 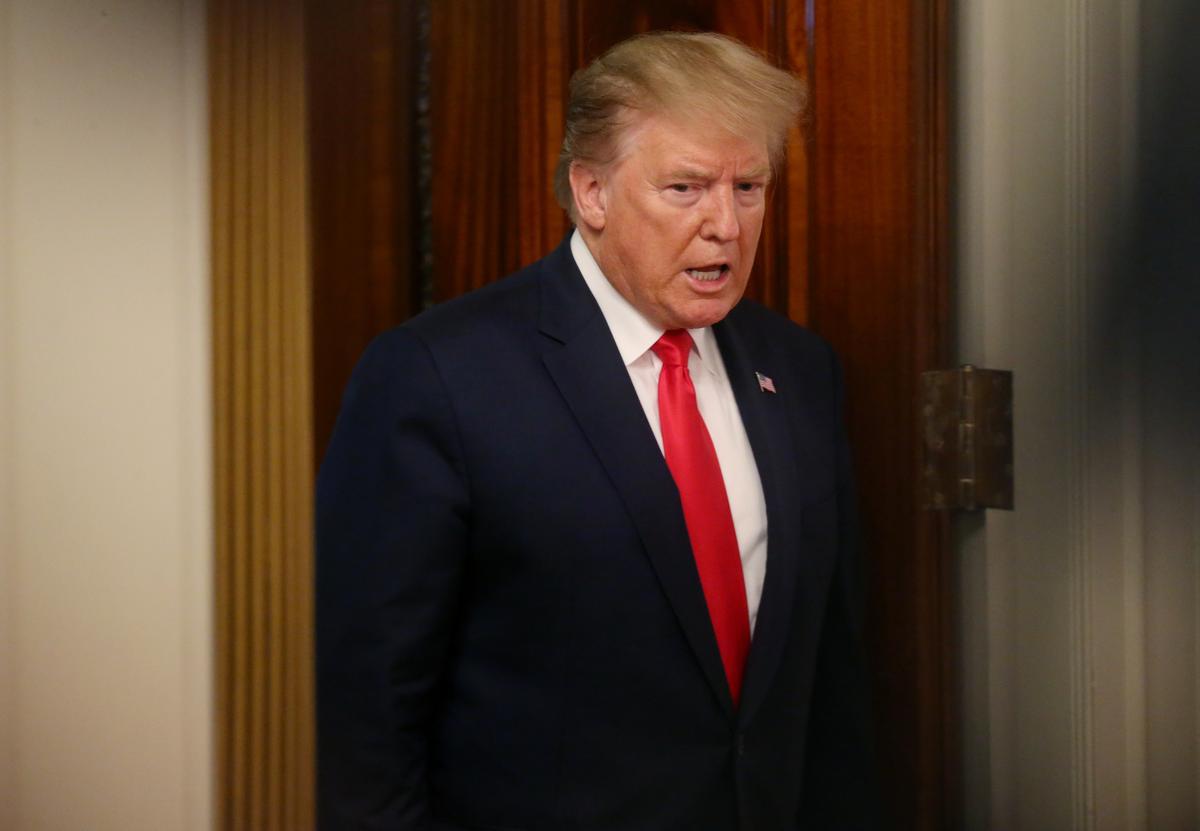 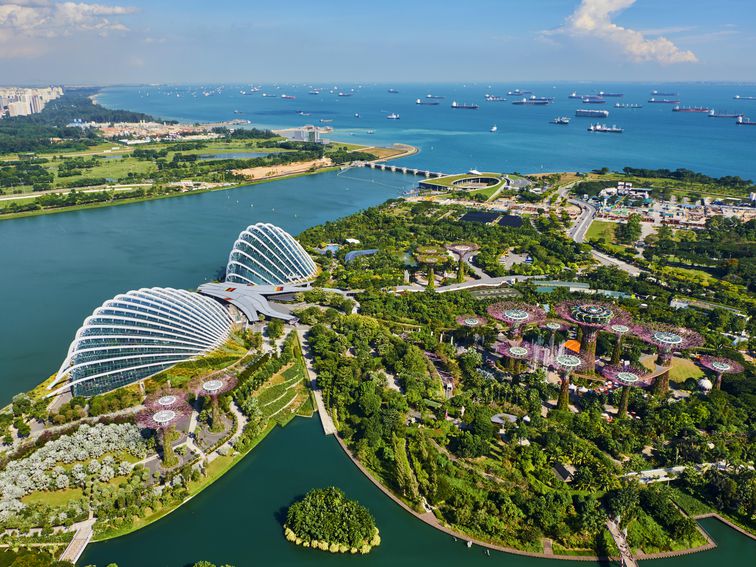 Singapore, an island nation of approximately 5.6 million, was praised by the World Health Organization for its approach in tackling the novel […] 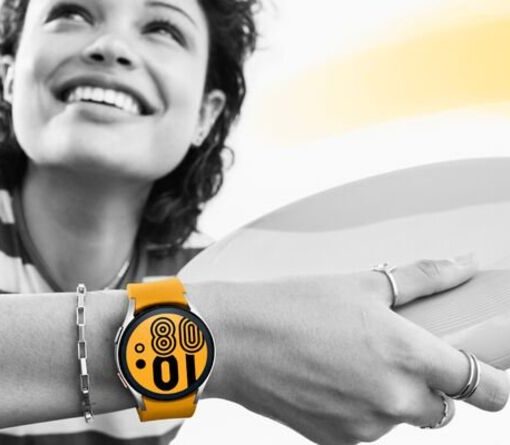