Avicii’s first posthumous single will be released next week and a full album will be out in June.

Collaborators of the Swedish DJ-producer say in a statement Friday that Avicii was close to completing his new album before he died last April in Muscat, Oman. His co-writers continued to work on the nearly finished songs and a new single, “SOS,” will drop on April 10.

The album, titled “TIM,” will be released on June 6.

Avicii’s team says since he died, “the family decided not to keep the music locked away — instead they wanted to share it with his fans all around the world.”

Grammy-nominated Avicii, whose real name was Tim Bergling, performed sold-out concerts for feverish fans around the world and also had massive success on U.S. pop radio with “Wake Me Up.” In 2016, the performer announced he was retiring from the road, though he continued to produce songs and albums.

Proceeds from the upcoming album will benefit the Tim Bergling Foundation, which focuses on supporting people and organizations in the field of mental illness and suicide prevention. 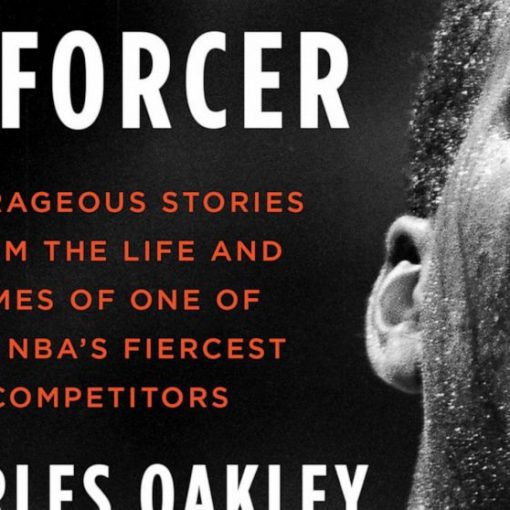 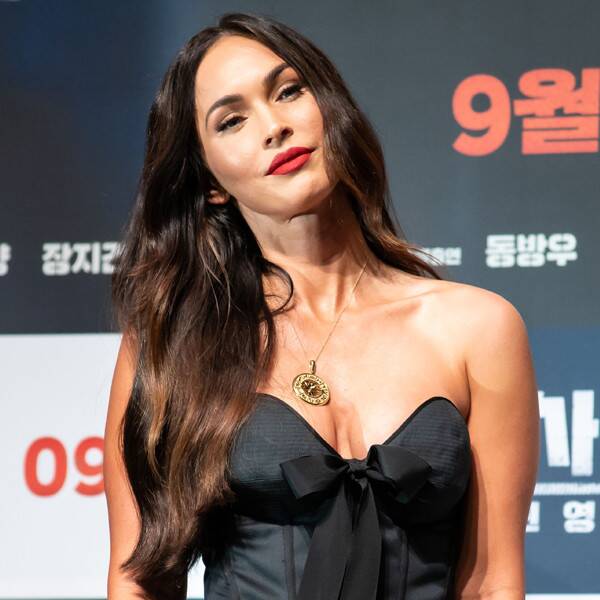 Megan Fox and Machine Gun Kelly continue to heat things up. On Saturday, the two were spotted holding hands and enjoying a romantic date […] 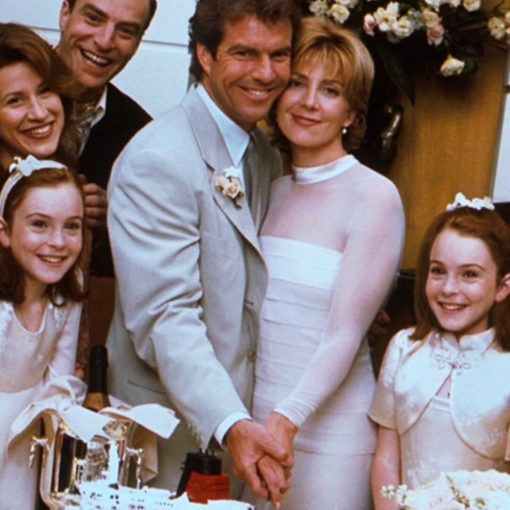 He owned a vineyard. He was a devoted father. He crossed the pond to win back his ex. Yeah, Nick was a […]

The FBI says a heavy metal guitarist who was photographed with the mob that stormed the U.S. Capitol and is accused of […]