Talking about who may become Prime Minister when Theresa May goes, Ian replied: “I think It’s going to be Jeremy Corbyn.”

“If it’s Jacob [Rees-Mogg], I’m gonna leave and come and live with you in Germany,” she said, pointing at comedian Henning Wehn.

Stacey closed her eyes and laughed at his reply.

Guest host David Dimbleby asked her: “Stacey, what do you think about a People’s Vote?”

“When you won Strictly the judges thought you were rubbish and put you at the bottom but the public voted you top,” David joked.

Stacey added: “I was bottom of the board! Thank God for the people.”

Stacey joked: “Obviously the outcome of Strictly is more important than what we’re discussing here.”

Speaking seriously about the topic, Stacey continued: “I’m torn. I think we lost and I think it’s a difficult pill to swallow but I think it’s a slippery slope when you say ‘we need to go again because we didn’t get the result we wanted’.

“But I understand there is new information now…I’ve given up to be honest, having an opinion.”

Earlier in the show, Stacey shared a bit of a saucy exchange with the former Question Time chairman.

The panellists were discussing a meeting between Theresa May and Jeremy Corbyn which reportedly took place at 4am.

“I think you’ll have to explain to David what a booty call is,” Ian laughed.

Have I Got News For You continues next Friday on BBC One at 9pm. 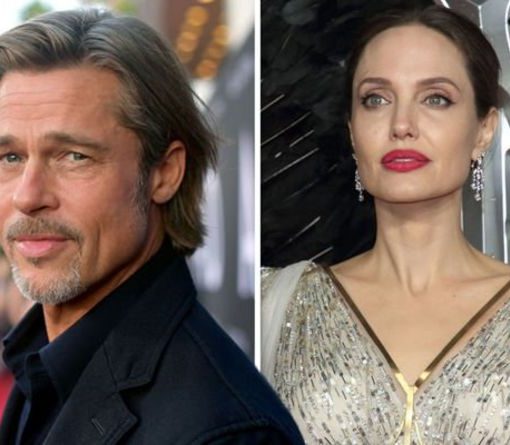 Brad Pitt, 57 and his ex-wife Angelina Jolie, 46, have been in court for five years for equal rights to their six […] 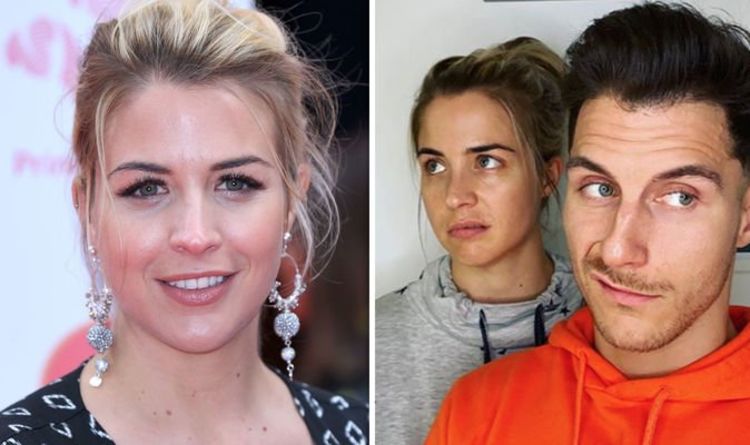 She then put her hand on her head and jokingly complained: “And I’m tired!” The couple then erupted in laughter. Although Gemma […] 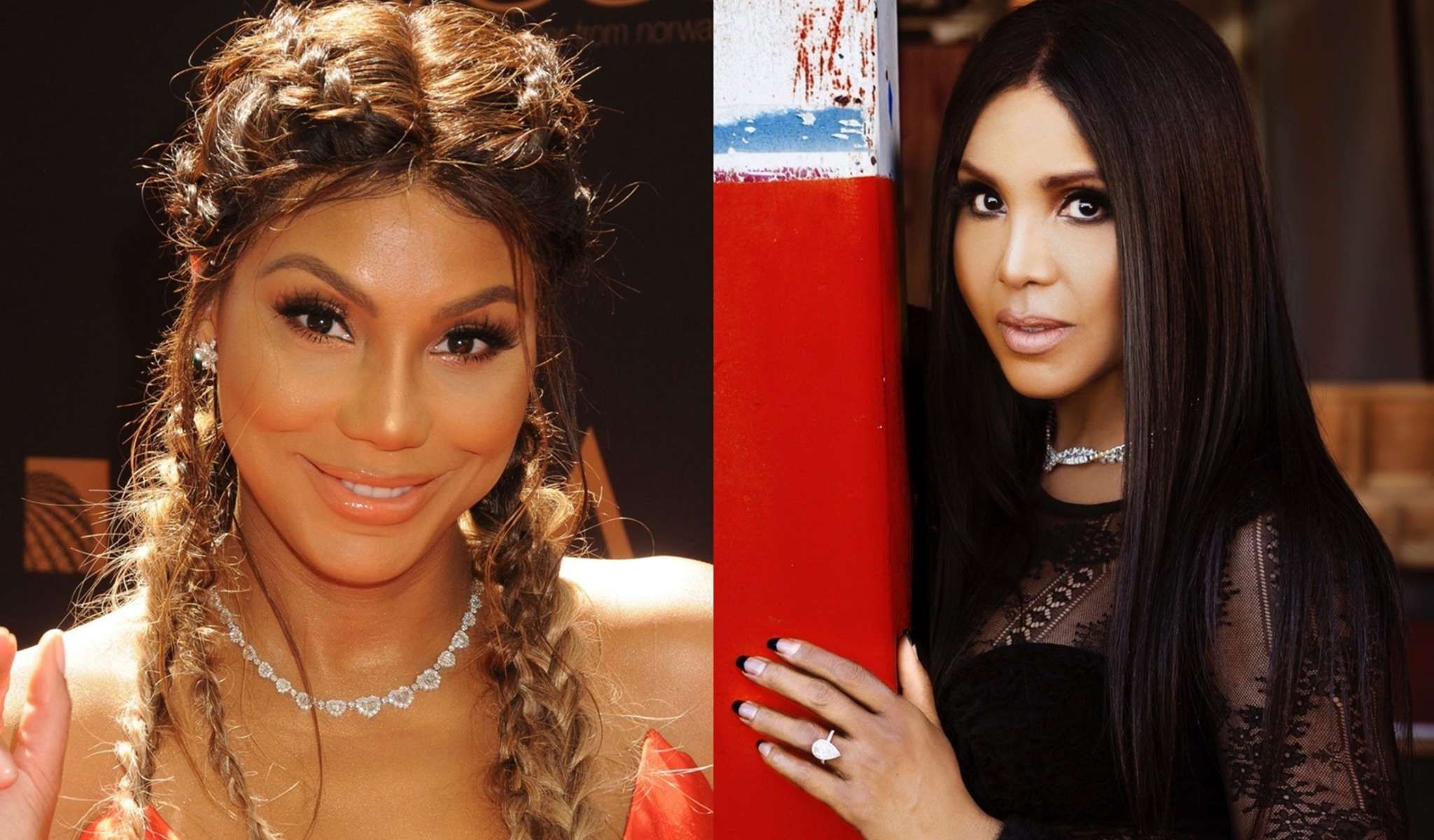 Tamar Braxton is showing love to her fans after they sent her a sweet video featuring her sister Toni Braxton. As already […]

Chris Evans has laughed off claims he ignored Simon Amstell when he attempted to shake his hand during a live television broadcast. […]