Manchester United star Pogba has upped the ante ever since Solskjaer took over from Jose Mourinho back in December.

In recent matches, however, the France international has cut a dejected figure, struggling in defeats to Wolves and Arsenal.

Pogba has also risked a backlash among Manchester United fans by praising Real Madrid and manager Zinedine Zidane, recently saying: “At the moment I’m happy in Manchester. I play. There’s a new coach.

“Real Madrid is one of the biggest clubs in the world. I’ve always said it is a dream club for every player.”

But Solskjaer has publicly gone out of his way to insist that Pogba has ALREADY assured him he will not be going anywhere.

And The Sun say that the midfielder’s agent, Raiola, is convinced – because of two players.

United are primed to overhaul their squad when the transfer window reopens at the end of the campaign.

And Raiola thinks the Red Devils are eager to keep Pogba because Ander Herrera and Juan Mata will be jumping ship.

Herrera has been linked with moves to PSG and Arsenal, with the two superpowers battling to sign him on a free.

The Spain international has insisted he is yet to decide over his future.

But PSG appear to be leading the race to sign him with reports last week claiming a transfer had ALREADY been agreed.

Mata, meanwhile, is also out of contract.

And the departure of the duo means Solskjaer would be reluctant to let another key player in the form of Pogba go.

Former United star Jesper Olsen, meanwhile, believes Pogba should be sold – but only if he doesn’t want to play at Old Trafford anymore.

“I think in the old days Ferguson was the same,” Olsen said to Omnisport.

“If you don’t want to play for the club then don’t stay! And I think that’s the case too with Pogba.

“Of course you would continue without him but it would be great to see him stay as well, because he is an important part of the team.” 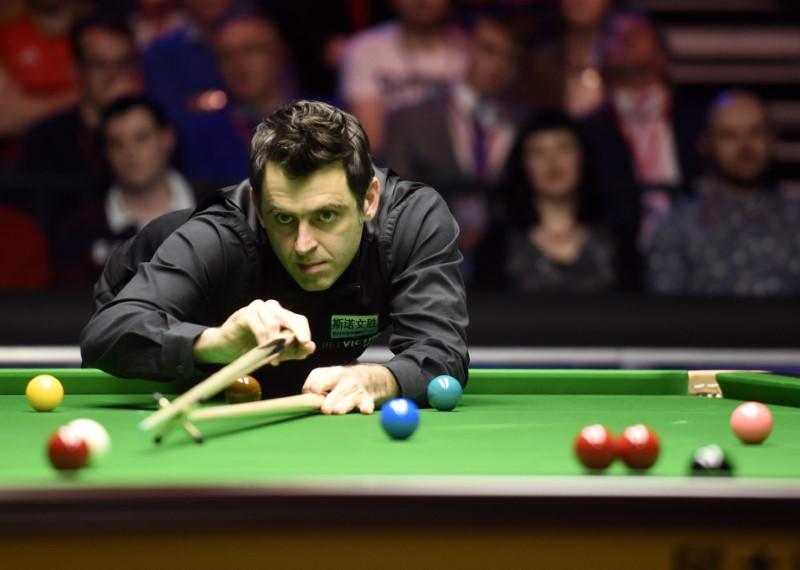 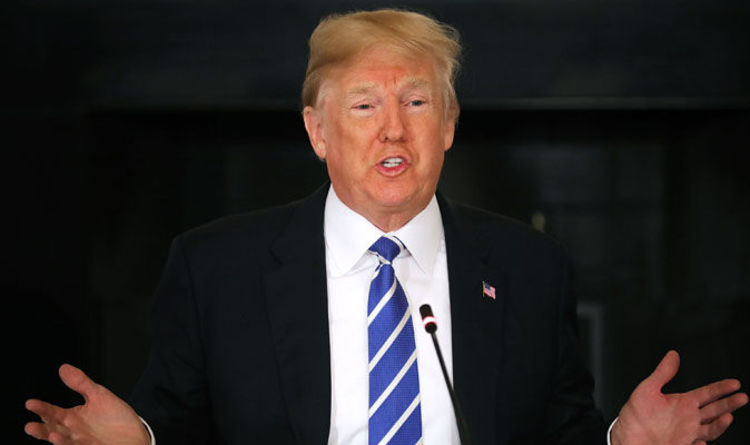