Robots are taking the place of child jockeys in a major traditional Egyptian camel racing festival. The Bedouin sport has long used children for their small size and light weight, but the practice has come under criticism by human rights organizations that say some child jockeys are abused and malnourished. This year, 20 of about 150 camels were controlled by robots instead of children as bans in neighboring countries and local campaigns add pressure to camel owners to change. (Reuters)

Countries in the Caribbean region have found a dirty way to clean up greenhouse emissions. Carbon is harmful when released in the atmosphere but good for farming and the environment when it is sequestered in soil. Researchers in the Caribbean have found that certain farming practices, such as managed grazing and crop rotation, can more effectively remove carbon from the air while creating a healthier topsoil. Several different initiatives are working to introduce regenerative techniques like organic farming and agroforestry to replace farming practices that degrade the environment. (Forbes)

The European Union will commit another $10.8 million to support local government, jobs, and agriculture in Bhutan. The funds are aimed at reducing poverty while also encouraging the development of carbon-neutral infrastructure. Thanks to previous funding from the EU totaling $48 million, Bhutan has been able to increase organic production at farms, improve farm supplies and techniques, and upgrade roads, fields, and irrigation systems. (European Commission on International Cooperation and Development)

Cotton production is getting a boost from collaborative farming practices. A decade ago, the Ivory Coast cotton industry was struggling after a civil war left farmers without money, tools, or resources. To improve the situation, the government introduced fixed prices and a zoning system that limits the area in which a cotton company can operate. And once-overlooked farming communities are now being brought to the table. These efforts have led to a 25 percent increase in last year’s crop. (Ethical Corporation)

Glasgow schools are drawing attention for their efforts to increase educational achievement for low-income children. A holistic, city-wide approach has focused on alleviating the effect of poverty on schoolchildren and their families. The approach has boosted attendance, scholastic achievement, and postgraduation success. Officials noted the significant overall progress made in schools, especially during the past decade. (BBC) 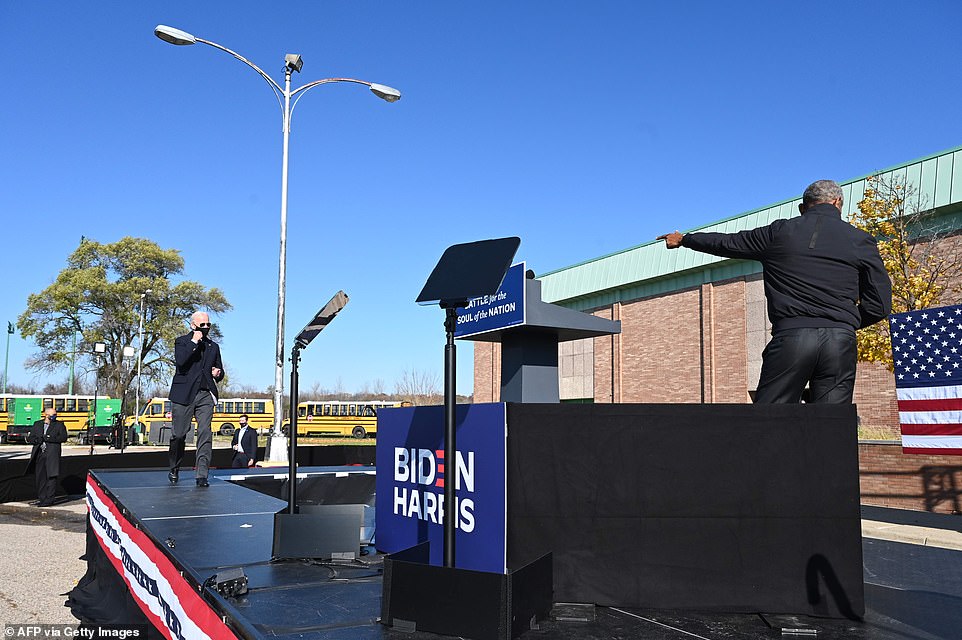 Barack Obama came out swinging against President Donald Trump in his first joint appearance with Joe Biden on the campaign trail Saturday. […] 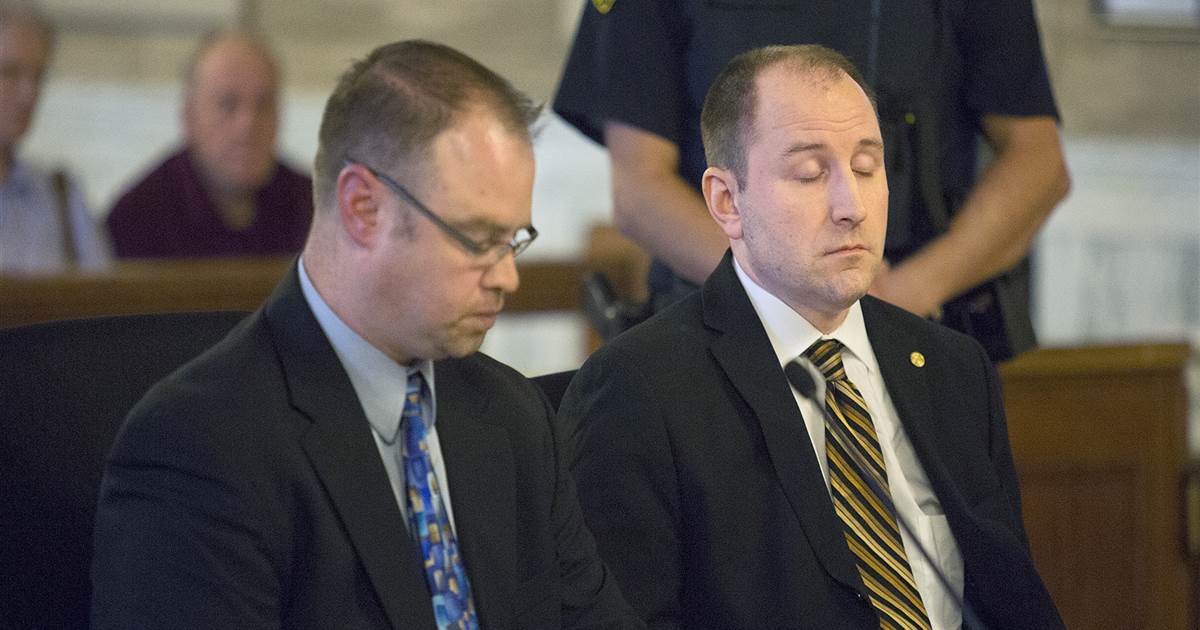 For the worried New York mom, her young son’s account about how his scout leader stripped naked and belted out a bawdy […]

Russia has been given the ultimate Olympic red card, forced to sit out the 2018 Winter Games. The humiliating punishment comes just […] 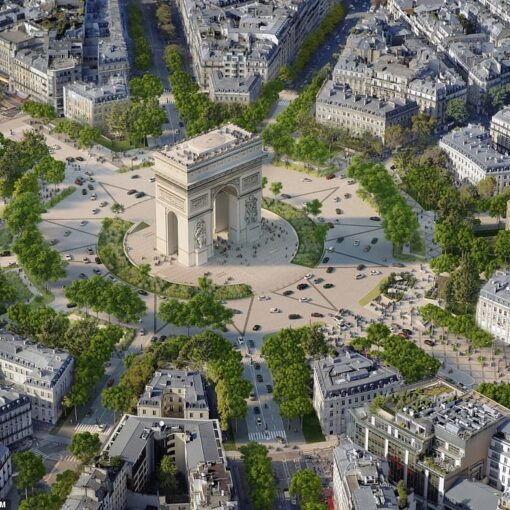 Paris’s most famous street is set to undergo a £225million makeover to turn it into an ‘extraordinary garden’. The Champs-Elysees, which is […]