NEW YORK (Reuters) – A federal judge in Manhattan on Friday ordered Tesla Inc Chief Executive Elon Musk and the U.S. Securities and Exchange Commission to meet for at least an hour to try to settle the agency’s concerns over the billionaire entrepreneur’s use of Twitter.

The SEC had asked U.S. District Judge Alison Nathan to hold Musk in contempt over a Feb. 19 tweet in which the agency said he had improperly posted material information about Tesla’s vehicle production outlook without first seeking approval from its lawyers.

In an order on Friday, the judge gave both sides until April 18 to reach a resolution. If they do not, the judge said she would decide whether to hold Musk in contempt. If he is held in contempt, the judge will allow the parties to weigh in on possible sanctions.

The case has high stakes for Tesla.

When the SEC initially sued Musk in September, it had asked for his removal. The two sides settled in October, with Musk agreeing to step down as Tesla’s chairman. The agreement also called for pre-approval of Musk’s written communications that could be material to the company.

At a court hearing on Thursday, the SEC suggested that greater oversight of Musk’s communications, including the threat of new fines if he backslides, would be an adequate remedy.

“This was a warning. I don’t think he gets a second warning,” said Marc Leaf, a former SEC lawyer in New York.

In a statement on Thursday, Musk stood by his actions.

“I have great respect for Judge Nathan, and I’m pleased with her decision today. The tweet in question was true, immaterial to shareholders, and in no way a violation of my agreement,” he said in the statement released by Tesla.

The October settlement resolved a lawsuit over a tweet last Aug. 7 in which Musk said he had “funding secured” to take Tesla private at $420 per share.

The SEC said the first of the Feb. 19 tweets conflicted with Tesla’s Jan. 30 outlook, when it targeted annualized Model 3 production exceeding 500,000 as soon as the fourth quarter, and projected 360,000 to 400,000 vehicle deliveries this year.

At the time the SEC also said that Musk had violated their agreement by sending a tweet that had not been vetted by Tesla’s lawyers and he should be held in contempt. It did not say what penalties it wanted imposed, raising the question of whether it would again seek his removal or propose lesser measures.

Musk’s lawyers countered that the first Feb. 19 tweet contained nothing new, and that the SEC had conceded during settlement talks that Musk did not need pre-approval for all tweets about Tesla. 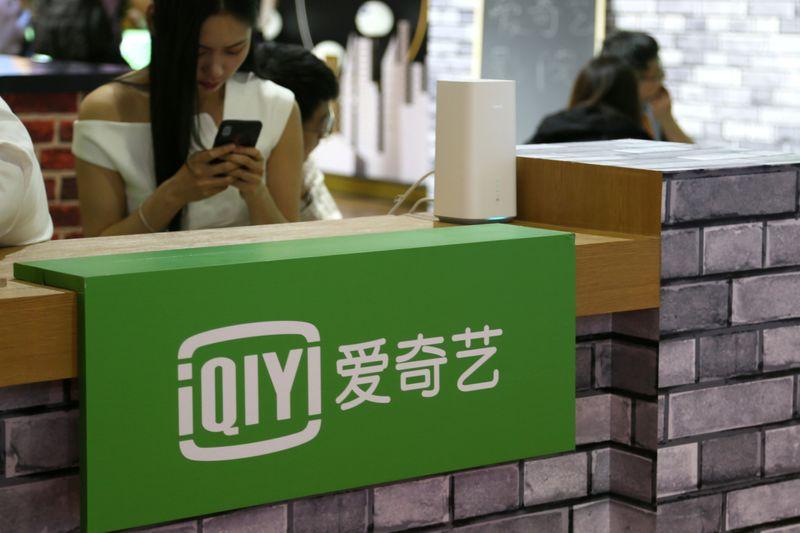 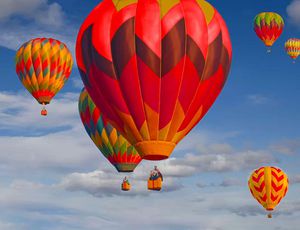 Last year Apple managed to shrink photo file sizes dramatically so you could cram twice as many photos onto your iPhone. But […] 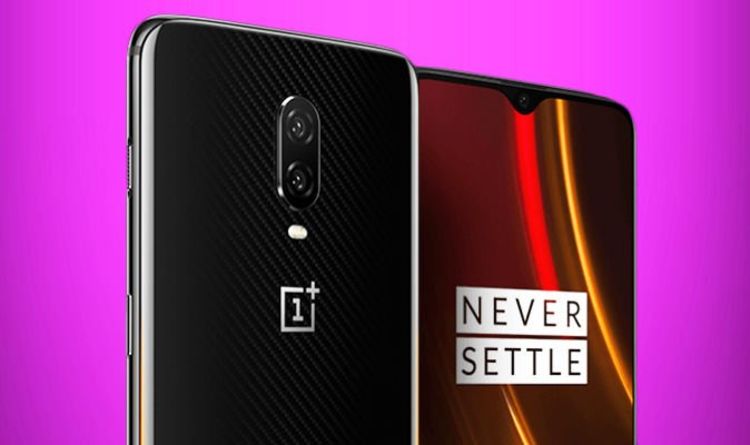