The space agency, JAXA, used its Hayabusa2 spacecraft to destroy part of the Ryugu with a basketball sized bomb. The spacecraft had to elevate highly after dropping the bomb as to avoid any spluttering debris, which could have put the mission in jeopardy. Hayabusa2 will fire its Small Carry-on Impactor into Ryugu to examine the asteroid’s composition.

The Japanese spacecraft released the impactor from 1,640ft (500m), then retreated behind Ryugu as the bullet creates a cloud of debris.

JAXA then collected samples, which have been exposed by the demolition of the surface, to help explain the origins of the solar system.

Mission leader Makoto Yoshikawa said: “So far, Hayabusa2 has done everything as planned, and we are delighted.

“But we still have more missions to achieve and it’s too early for us to celebrate with ‘banzai.’”

Later, JAXA scientists hope to land Hayabusa2 at the crater site to study the impact site in more detail.

If it is successful in doing so, it swill be the first mission to collect samples from an asteroid, which will hopefully be returned to Earth.

Hayabusa2 became the first lander to ever make contact with an asteroid in September 2018.

It differs from the European Space Agency’s Rosetta mission which landed on a comet in 2016, as that probe was only online briefly and remained stationary on the surface.

The rock is known as a relic and belongs to a primitive type of asteroid formerly known as 162173 Ryugu.

Should the Japanese mission go according to plan, studies of the rock could pave the way for greater knowledge of the evolution of space and Earth.

The cutting-edge spacecraft will return to Earth in December with its extraordinary samples. 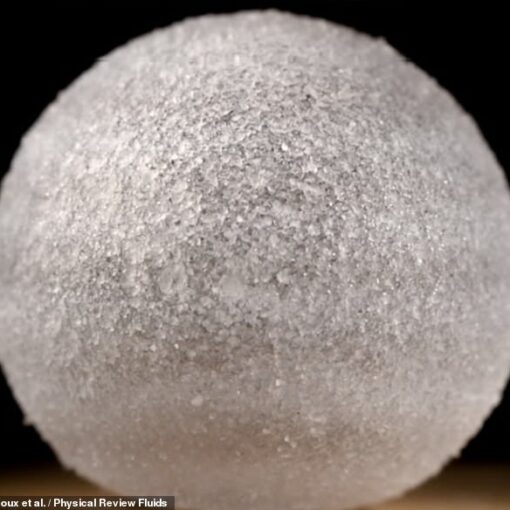 Here’s one for the Guinness Book of Records — researchers from the University of Lille created the world’s longest-lasting bubble, which kept […] 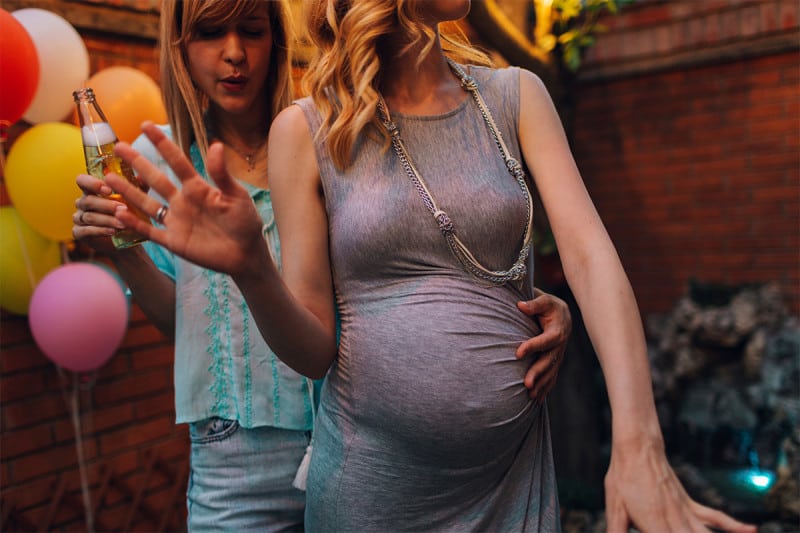 By Alice Klein Light drinking during pregnancy may affect babies’ brain development, according to a study that looked for signs of alcohol […] 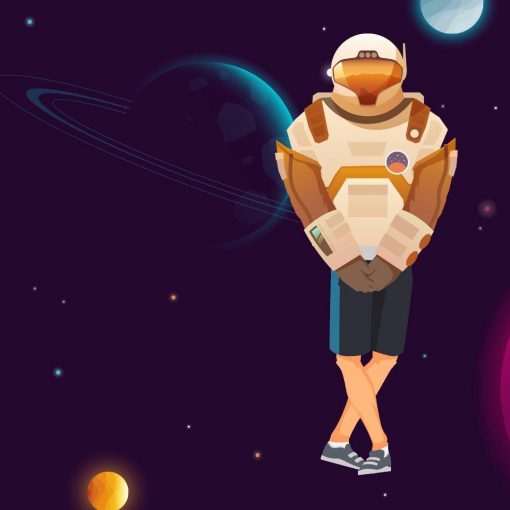 The New York Times What Voters in Wyoming Say About Liz Cheney’s Lonely Stand CHEYENNE, Wyo. — On a prairie hill on […]