The two neighbouring countries, which have a combined population of more than 1.5 billion, have been involved in tit-for-tat attacks even after February’s ceasefire.

Pakistan confirmed it had suffered casualties along its border and reprimanded the Indian Deputy High Commissioner in Islamabad.

A ceasefire, which has been place since February, is in danger of collapsing due both sides attacking each other.

In a strongly worded statement, the Pakistan Foreign Office accused its neighbour of committing war crimes.

“This is not only in clear violation of existing arrangement but also unethical and immoral.

“The Indian forces along the Line of Control and the Working boundary are continuously targeting civilian populated areas with heavy weapons.

“The ceasefire violations by India are a threat to regional peace and security and may lead to a strategic miscalculation.”

Pakistan Military Sources also estimated dozens of people have been killed or injured in the latest border problems.

However, the Indian Army accused Pakistan of sending Border Action Teams into its territory and refused to stop their attacks.

Indian military sources told The Print the military would continue to use artillery to attack Pakistan’s border towns if violations around the Line of Control continued.

Pakistan was censured by Facebook earlier this week when Facebook and Twitter announcing the removal of sites due to the amount of anti-Indian propaganda being spewed from them.

The dispute between India and Pakistan has spanned decades and centres around disputes over Kashmir and border arguments. 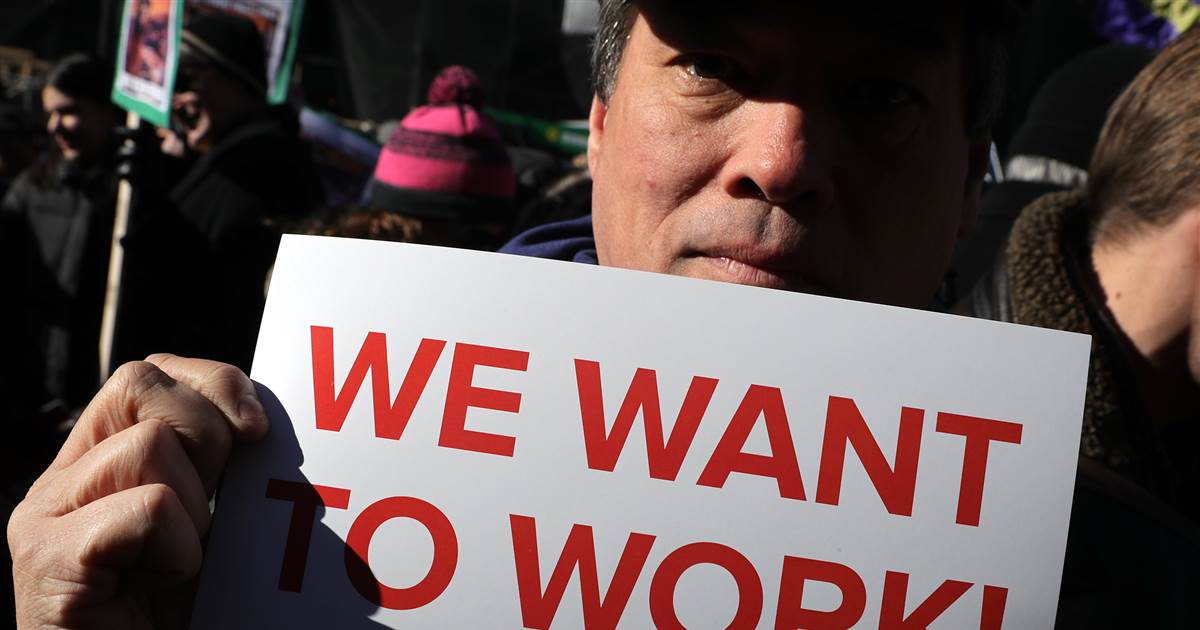 Workers walk at the Expo 2020 site ahead of the opening ceremony in Dubai, United Arab Emirates, September 30, 2021. REUTERS/Rula Rouhana […] 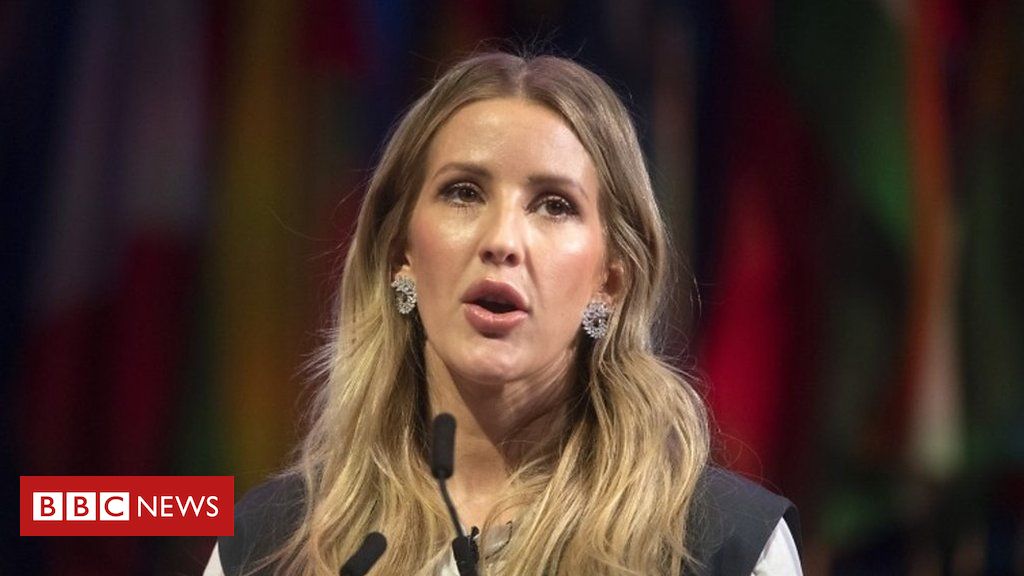 The singer Ellie Goulding has urged young people to choose hope in the climate change battle. The Brit-award winning artist has been […]