Back presenting was Keith Lemon and he kicked off the show with a naughty innuendo which resulted in both the captains revealing an unexpected sex confession to the audience.

“Hey sexy lady do you want to make a baby?” Keith asked Holly and she replied: “Not really” and he continued with: “Is it nice making babies?” And Holly remarked giggling: “I love making babies.”

Keith then went on to say: “Have you ever produced?” Confused by what he was insinuating, Holly asked the host to clarify: “Produced what? A baby?”

“No! You know. A little, a little, fountain…” Viewers saw him gesticulate with his hands.

“Yes!” Keith exclaimed and Holly shut him down: “No.”

“I just think they’re having a wee?” Keith continued and then turned to the other side of the studio.

“Don’t look at me!” Stacey jumped in and exclaimed, and viewers then saw Keith outraged at her speaking up.

“We don’t know you’re here yet!” He cried, and Stacey was quick to cover her back and clarify: “Well I’m not a squirter!”

Also on the show, Holly was seen lashing out at Keith for getting her outfit ruined during a game.

Those watching at home saw her have to carry a series of leaking items in her pockets.

The game, entitled It’s Not Pocket Science, aimed to cut down on plastic bag use in supermarkets.

And Holly was asked to place a disgusting combination of food and beverages into her pockets, which are traditionally served as part of a fry-up.

When she first saw the plate, Holly appeared to be concerned as she exclaimed: “This is gonna be so gross!”

Nevertheless, she got stuck in and was seen stuffing hash browns and baked beans into her pockets.

And it wasn’t long until they started spilling out and making a huge mess. 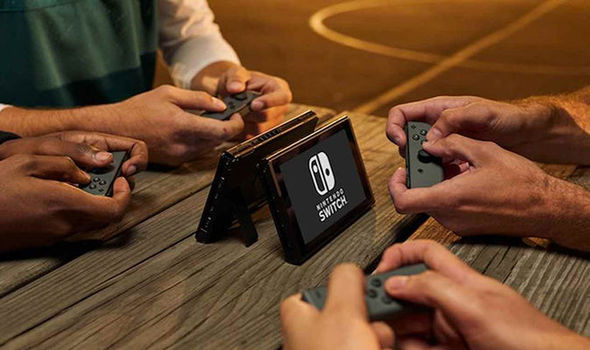 Nintendo Switch owners have been treated to a games bonanza this week, as nine new releases hit the eShop. The latest batch […] 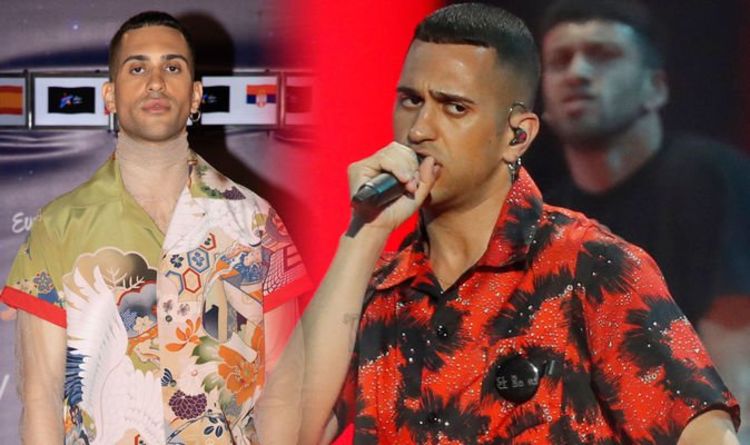 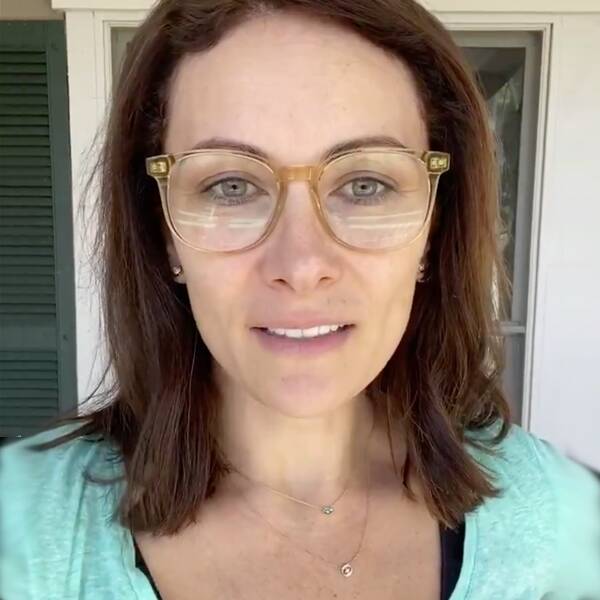 Attention any and all theatre kids: Broadway star Laura Benanti wants to hear you sing! With the Coronavirus pandemic forcing school districts […] 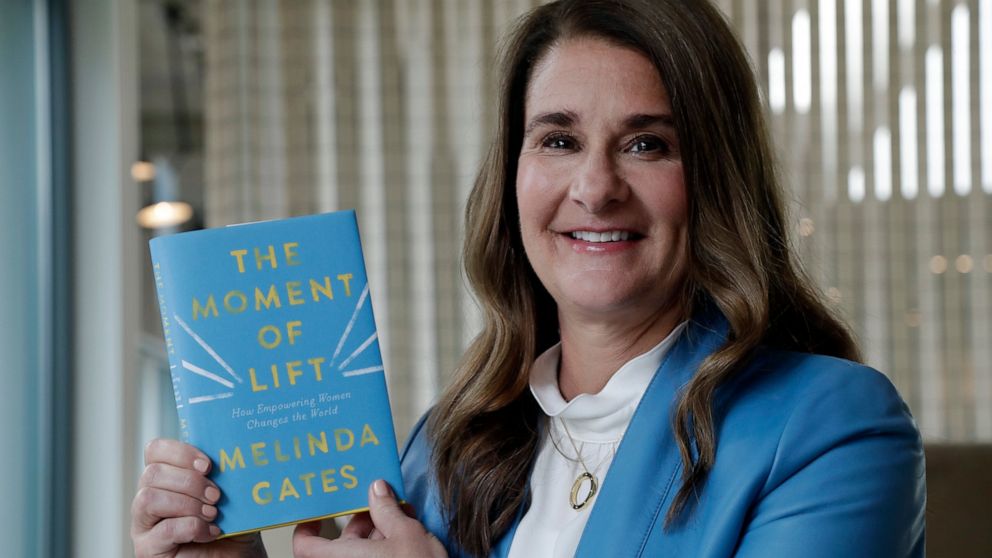 Looking back at her time as an early Microsoft employee, Melinda Gates said the brash culture at the famously tough, revolutionary tech […]