BRUSSELS (Reuters) – The European Commission charged Valve, the owner of a video distribution platform, and five game publishers on Friday with preventing EU consumers from shopping around within the European Union to find the best deal for the games they offer.

The case is the latest move by EU antitrust regulators against cross-border curbs on online trade, key to what is seen as a major part of economic growth in the 28-country bloc.

“In a true digital single market, European consumers should have the right to buy and play video games of their choice regardless of where they live in the EU,” European Competition Commissioner Margrethe Vestager said.

The Commission has sent what it calls a “statement of objections” to the companies, allowing them to reply and request hearings to present their arguments.

Companies found guilty of anti-competitive behavior can be fined up to 10 percent of their annual global turnover.

The Commission said it was concerned that Valve and the five game publishers agreed to prevent cross-border sales by geo-blocking the ‘activation keys’ that enable consumers to be able to play games.

This may have prevented consumers from buying cheaper games available in other EU countries.

EU antitrust regulators opened its investigation in February 2017, at the same time also looking into online sales of electronics and hotel rooms. 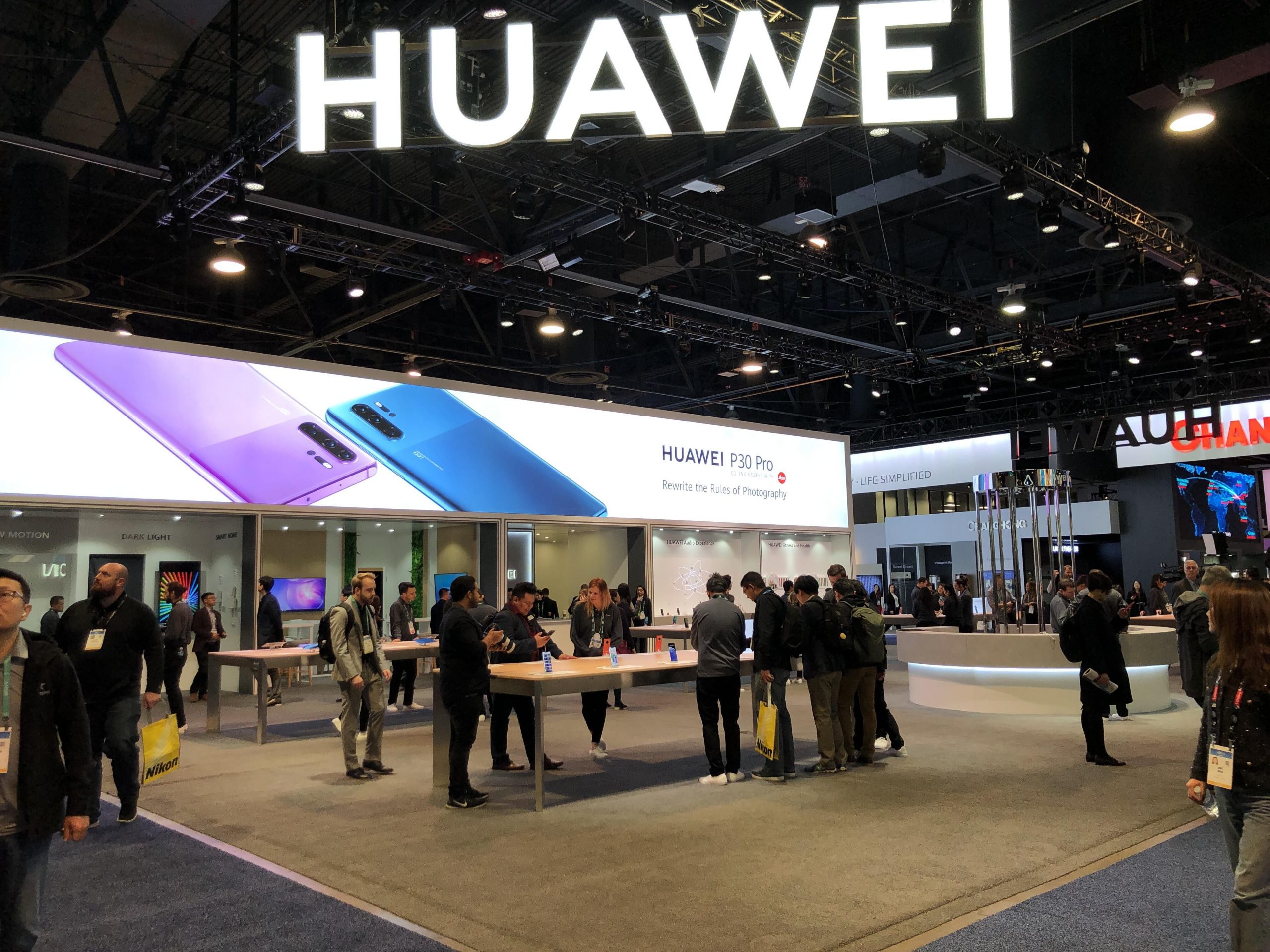 Huawei’s phone were at CES 2020 in Las Vegas, but you can’t buy them in the US. Sarah Tew/CNET Huawei is the world’s […] 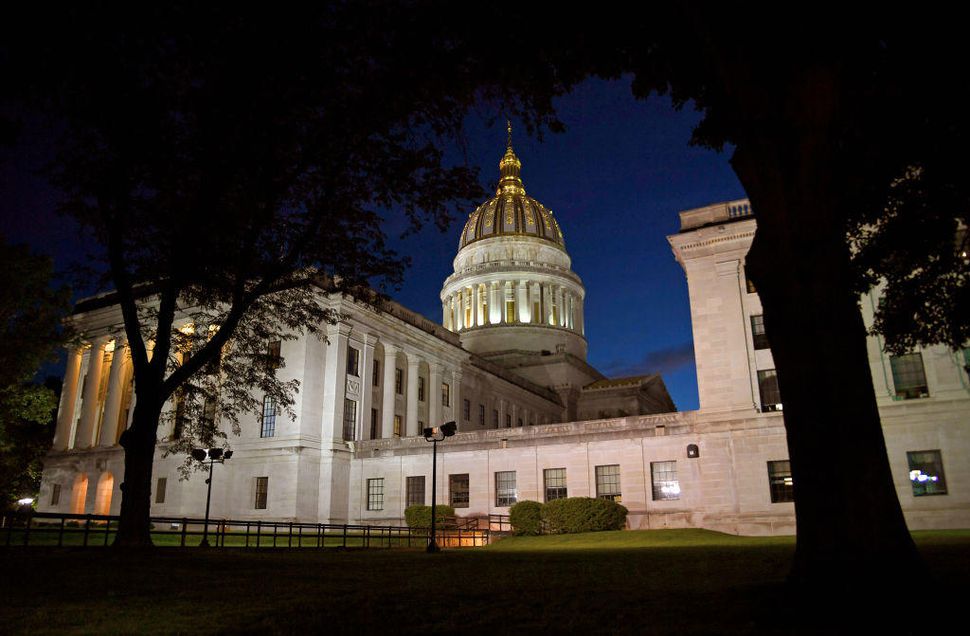 West Virginia is experimenting with a voting app.  Getty Images When Mac Warner was in the Army, he couldn’t vote in two […]

Deciding which email service you should use can be tricky with pros and cons to each. Free email accounts all differ in […] 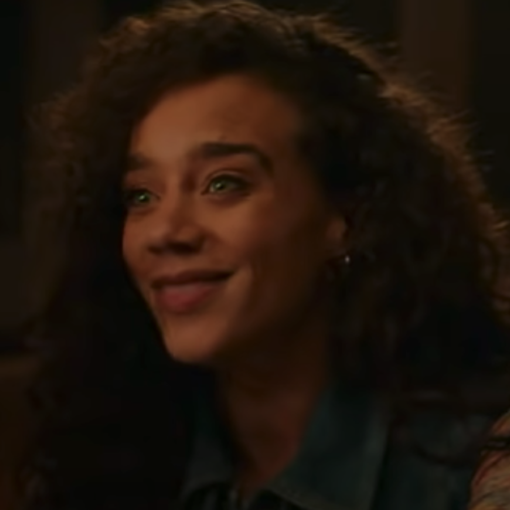