Boeing is temporarily cutting production of its best-selling 737 airliner in the continuing fall-out from crashes in Ethiopia and Indonesia.

Production will drop from 52 of the planes a month to 42 from mid-April, Boeing has said in a statement.

The decision is a response to a halt in deliveries of the 737 Max – the model involved in the two accidents.

The plane is currently grounded as preliminary findings suggest its anti-stall system was at fault.

An Ethiopian Airlines 737 Max crashed only minutes after take-off from Addis Ababa in March, killing all 157 people on board.

The same type flown by the Indonesian airline Lion Air crashed into the sea only five months earlier, shortly after taking off from Jakarta. That accident claimed the lives of 189.

In both cases, preliminary findings showed the pilots had wrestled with the anti-stall system, known as MCAS, which caused the planes to nose-dive repeatedly.

“We now know that the recent Lion Air Flight 610 and Ethiopian Airlines Flight 302 accidents were caused by a chain of events, with a common chain link being erroneous activation of the aircraft’s MCAS function. We have the responsibility to eliminate this risk, and we know how to do it,” the statement from Chief Executive Officer Dennis Muilenburg said.

He repeated that Boeing was making progress on updating the MCAS software and finalising new training for Max pilots.

“As we continue to work through these steps, we’re adjusting the 737 production system temporarily to accommodate the pause in MAX deliveries, allowing us to prioritise additional resources to focus on software certification and returning the MAX to flight,” he said.

Current employment levels would be maintained, the statement said, and a new committee is being set up to look at “policies and processes for the design and development of the airplanes we build”. 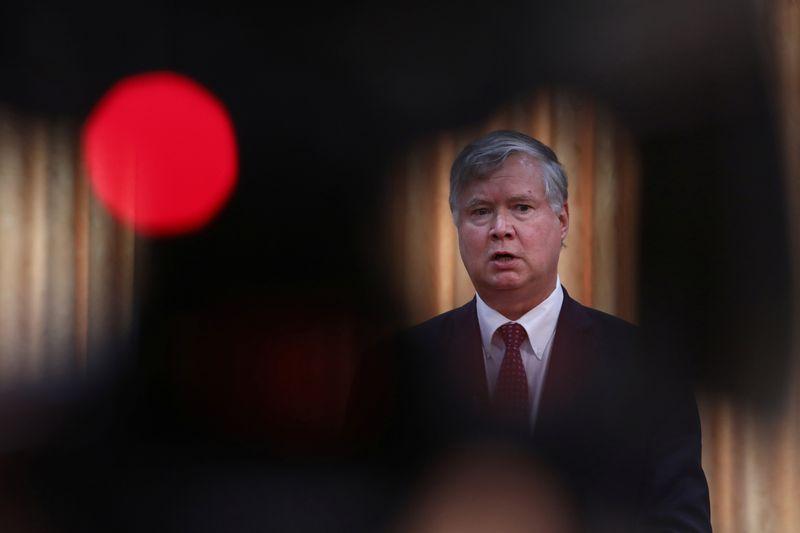 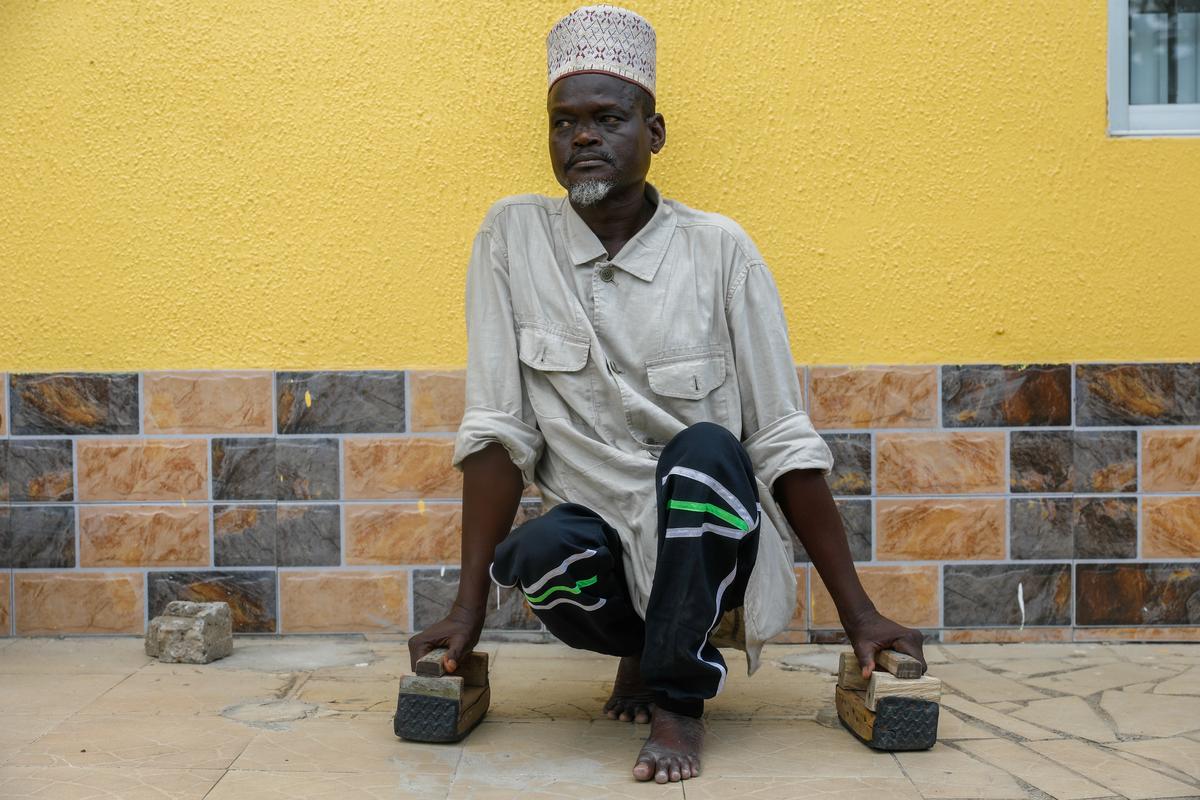 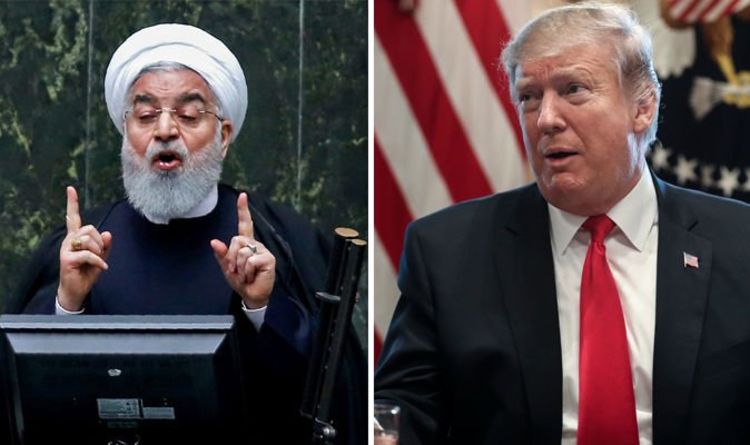 Tensions between the two countries have escalated following mutual strikes between them. Trump has recently insisted he wants to keep troops in […] 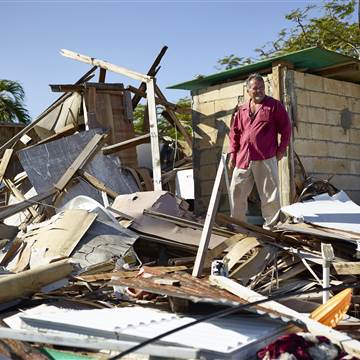