They are the champions of the world all over again as Queen mania sweeps the globe once more. Bohemian Rhapsody has completed its prolonged cinema run on a whopping $896million. If nothing else, this should make Freddie’ sister happy since she remains one of the main beneficiaries of his estate. Kashmira Cooke trod the red carpet with Brian May and Roger Taylor and gave Rami Malek her blessing for his portrayal of the Queen singer. She reveals that watching the movie brought many mixed emotions, but says the filmmakers got one thing in particular wrong.

Kashmira said: “I wasn’t too surprised by the success of the movie, because the subjects of the movie are Freddie Mercury, together with Queen and their music, and that will always be a formula for success.

“It did make me emotional. The movie was funny in parts, but of course sad when, in reality, Freddie was taken away

“But I thought it was very tastefully done. I thought Freddie was portrayed accurately in most parts, with his character and mannerisms.”

High praise indeed, from the person who knew him all his life. So, what didn’t she like about Bohemian Rhapsody?

Kashmira added: “However, I didn’t feel that ‘my parents’ or ‘myself’ resembled us very well.”

Freddie’s parents, Jer and Bomi Bulsara, remained in London until his death in 1991, when they moved to be closer to family in Nottingham.

Bomi died in 2003 at 95, followed by Jer in 2016 at 94. Sadly, she never lived to see her son become a worldwide idol all over again as Bohemian Rhapsody became the biggest rock biopic and movie drama of all time.

The film is also estimated to bring each member of Queen, including Freddie’s beneficiaries, £70million each. Kashmira still receives 25% of Freddie’s estate.

As for a sequel, it would seem a certainty, considering the first film’s extraordinary success.

Brian May has joked it could pick up from where Bohemian Rhapsody ended at Live Aid. This would thrill fans but guarantee and even more emotional second part since the concert reignited Queen’s fortunes but also took place just six year’s before Freddie’s death.

Asked about sequel plans, Kashmira said: “I haven’t heard from the management about a sequel. Only time will tell.” 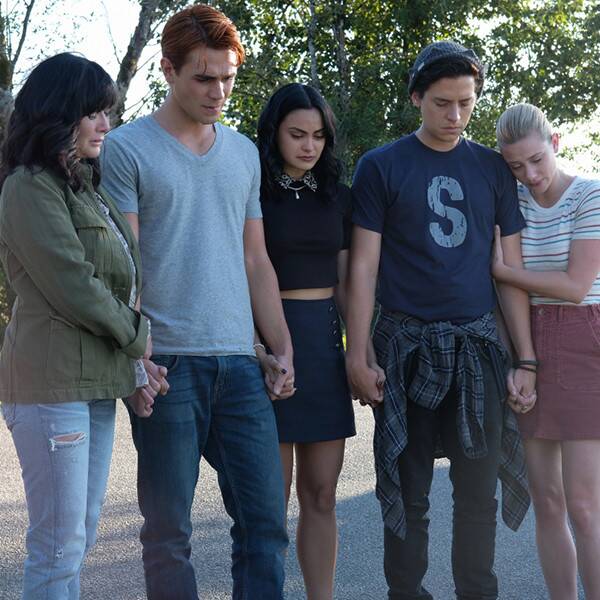 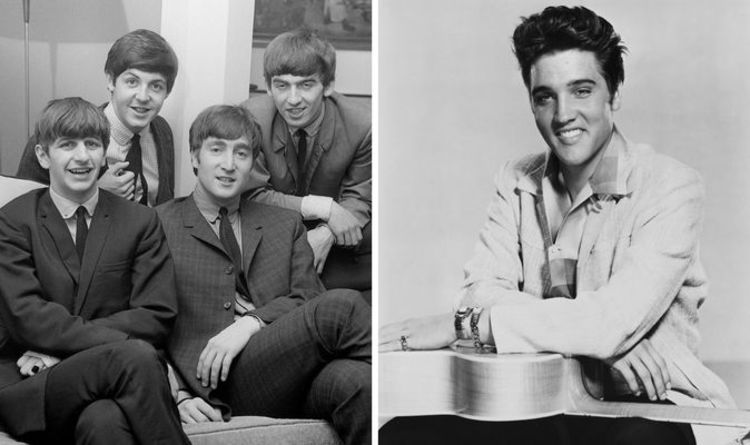 Elvis Presley was someone whose influence knows no bounds, and he was loved by artists all over the world. John Lennon and […] 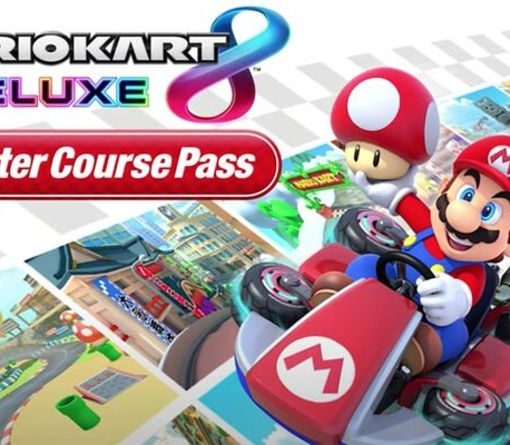 While Mario Kart 9 may not have made an appearance during the latest Direct conference, Nintendo did treat fans to lots of […] 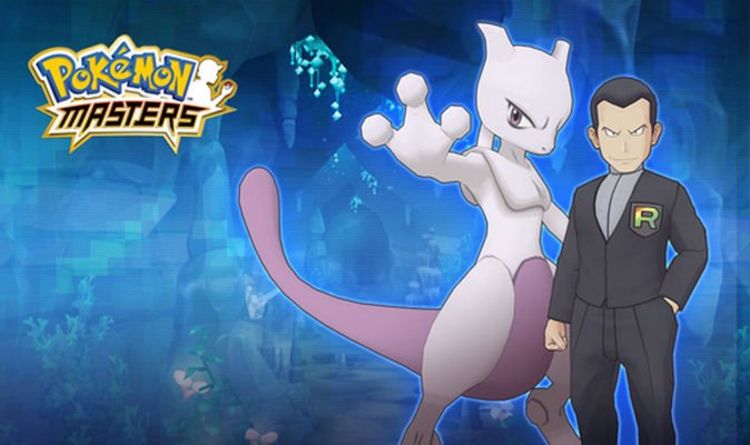 The first legendary event has begun in Pokemon Masters, starring Giovanni & Mewtwo as the dastardly stars. The new Sync Pair are […]