In a short backstage video clip posted this week, the presenter can be sitting alongside Ore Oduba, 33, as he attempted to film the two of them on the sofa. However, the Welsh star was unaware he was recording her and cheekily said to him she “likes having a warning”. Taking to Instagram, Ore uploaded the clip in view of his 170,000 followers and said to the camera: “We’re back. We’re back Jones,” as he tapped Alex’s leg. His co-star appeared seemingly oblivious to him as she continued to look at her phone.

Ore continued: “Hey, you, you and the baby.”

The BBC favourite turned to face the camera and gushed: “Oh hi!”

The Strictly Come Dancing winner mused: “It’s alright, ignore me because it [Instagram story] goes beyond 15 seconds these days.”

“Yes, this is one of our iconic behind-the-scenes videos,” Ore replied.

The pregnant star admitted: “I like having a warning when it’s a video.”

It seemingly appeared The One Show presenter prefers to be informed if she is being filmed.

He replied: “I rarely give [a warning] to you which is what they like, they like the surprise.”

Ore then asked Alex, who is pregnant with her second child with husband Charlie Thomson, when she was going on maternity leave, to which she replied: “About four weeks.”

She said to the camera: “Our rehearsal has finished so we’ve got 48 minutes before air.”

Alex then turned to Ore and said: “I could give birth. That would be something, wouldn’t it?”

Ore humorously replied: “We have an hour on Wednesday so you can do the whole thing.”

She responded: “It would be a shame to ruin the outfit now.”

He finished: “Let’s leave it there.”

Alex, who already has two-year-old son Teddy with husband Charlie, is due to go on maternity leave next month.

The One Show airs weekdays at 7pm on BBC One. 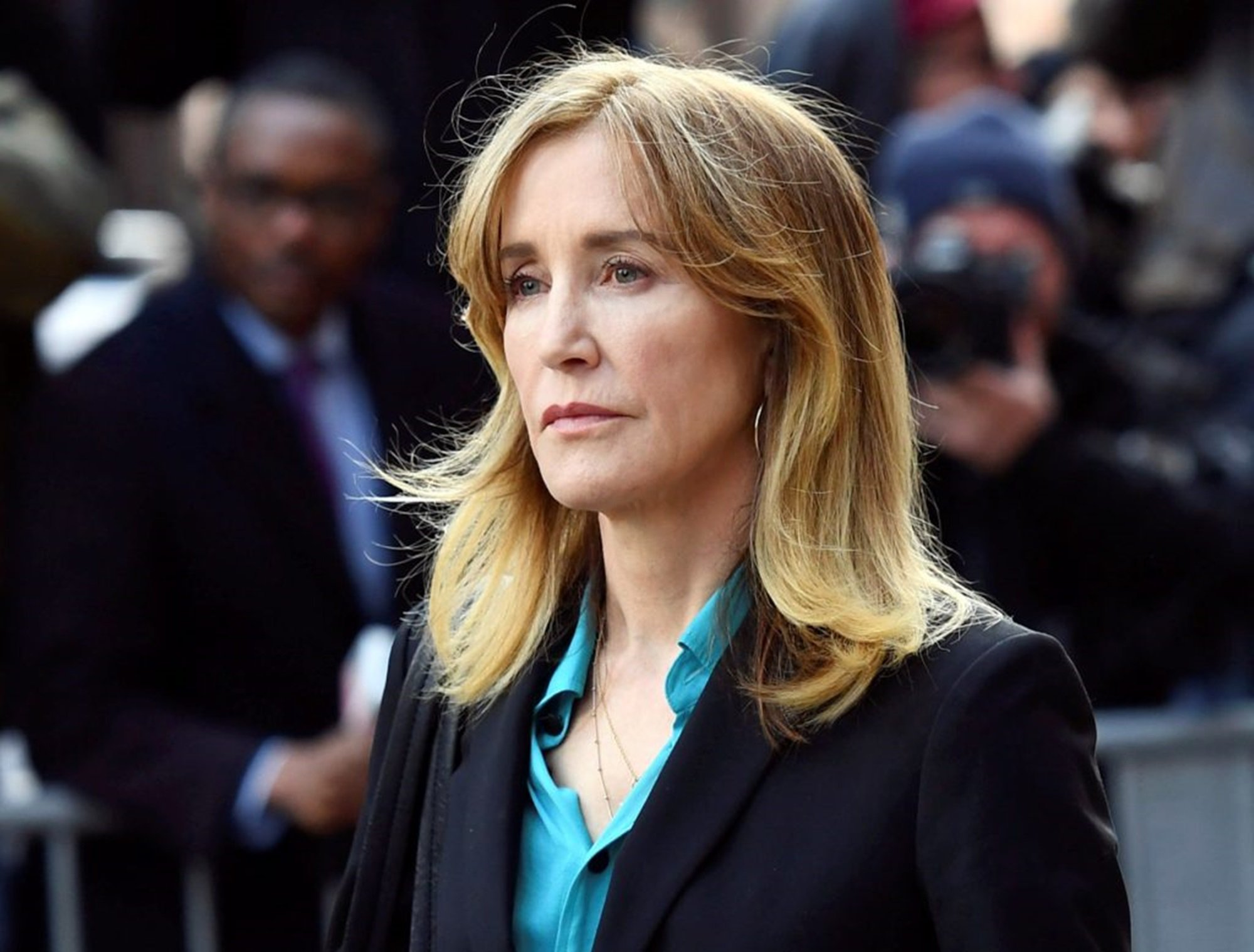 Felicity Huffman is getting ready to spend 14 days in prison over a recent scandal involving corruption in college admissions, and while […] 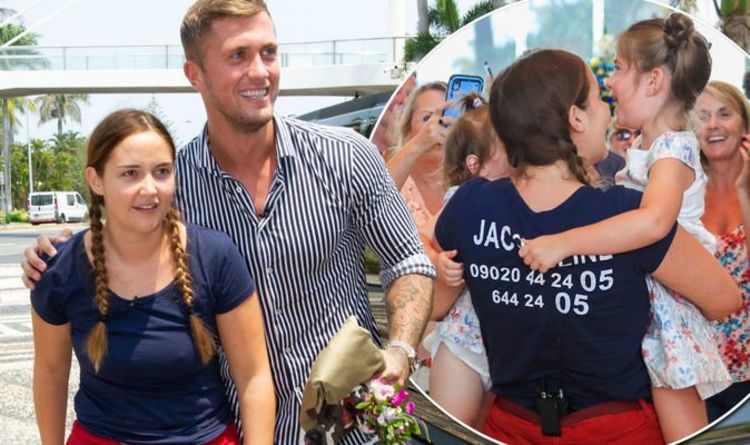 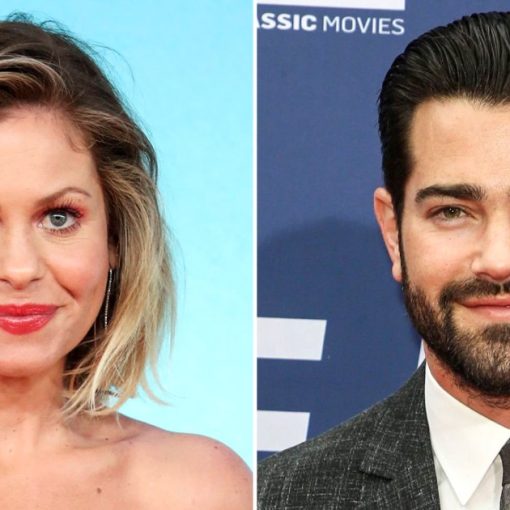 Hallmark has gone to the dogs! Many of the network’s beloved actors and actresses are also fervent animal lovers and devoted puppy […] 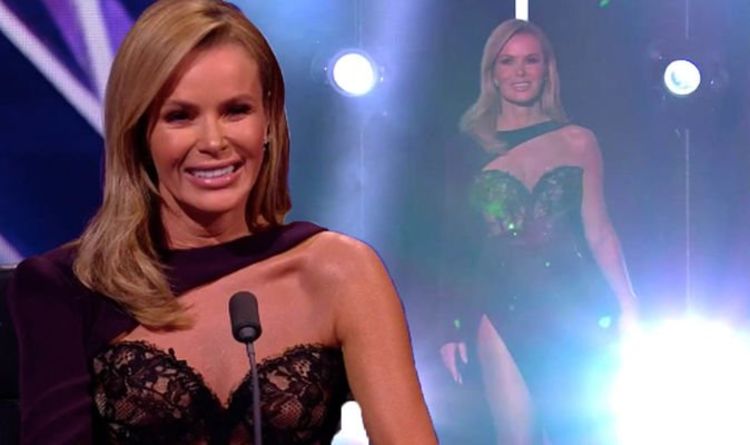 While the semi-final took place on our TV screens last week, many BGT viewers took to Twitter to share their thoughts over […]