WASHINGTON (Reuters) – U.S. President Donald Trump said on Thursday a trade deal with China was getting very close and could be announced in about four weeks, but warned it would be difficult to let China keep trading with the United States if remaining issues were not resolved.

Speaking to reporters at the White House at the start of a meeting with Chinese Vice Premier Liu He, Trump said some of the tougher points of a deal had been agreed but there were still differences to be bridged.

“It’s got a very, very good chance of happening. I think that will be great for both countries,” Trump said, adding he would hold a summit with Chinese President Xi Jinping if there were a deal.

“I would say we’ll know over the next four weeks,” Trump said.

China and the United States are in the middle of intense negotiations to end a months-long trade war between the world’s two largest economies that has rattled global markets.

Trump declined to say what would happen to U.S. tariffs on $250 billion worth of goods as part of a deal.

Asked about the benefits of an agreement for China, Trump said China “will continue to trade with the United States. Otherwise it would be very tough for us to allow that to happen,” he added, without elaboration.

Goods trade between the United States and China totaled $660 billion last year, according to U.S. Census Bureau data, consisting of imports of $540 billion from China and $120 billion in exports to China.

In comments during his meeting with Trump, Liu cited “great progress” in the talks because of Trump’s direct involvement, adding that despite remaining issues, “hopefully we’ll get a good result.”

Trump has previously threatened to impose punitive tariffs on all imports from China, more than a half-trillion dollars worth of products.

U.S. Trade Representative Robert Lighthizer said there were still some “major, major issues” to resolve and that Liu’s commitment to reform in China was encouraging.

U.S. President Donald Trump meets with China’s Vice Premier Liu He in the Oval Office of the White House in Washington, U.S., April 4, 2019. REUTERS/Jonathan Ernst TPX IMAGES OF THE DAY

Trump said the sticking points included tariffs and intellectual property theft. He said he would discuss tariffs with Liu in their meeting.

After meetings in Beijing last week, Lighthizer and Treasury Secretary Steven Mnuchin are holding talks in Washington with Liu and a Chinese delegation this week.

The current round of talks is scheduled to last through Friday and possibly longer.

Hopes that the talks were moving in a positive direction have cheered financial markets in recent weeks. But U.S. stocks were mixed on Thursday as investors waited for more developments in the trade negotiations, with the Dow Jones industrial Average slightly higher, and the S&P 500 and Nasdaq Composite slightly lower. [.N]

Trump has proven unpredictable in past White House meetings with Liu, openly challenging Lighthizer in late February over the use of the term “memorandum of understanding” in the talks.

Liu, Lighthizer and Mnuchin declined to speak to reporters as the three entered USTR offices near the White House on Thursday morning.

The United States is seeking reforms to Chinese practices that it says result in the theft of U.S. intellectual property and the forced transfer of technology from U.S. companies to Chinese firms.

Administration officials initially envisioned a summit between Trump and Xi potentially taking place in March, but some U.S. lawmakers and lobbying groups have said recently they were told that the administration was now aiming for a deal in late April.

White House economic adviser Larry Kudlow has declined to give a deadline for a deal, saying last week that the talks were “not time dependent” and could be extended for weeks or even months longer.

While some reform pledges by Beijing are largely agreed upon, including an agreement to avoid currency manipulation, the two sides have not yet settled on an enforcement mechanism to ensure that China keeps its pledges. Another key unresolved issue is whether and when punitive U.S. tariffs on $250 billion worth of Chinese goods would be removed.

As the talks reach their final stages, resolving those two issues will be critical in determining whether a deal can be reached, U.S. Chamber of Commerce international affairs chief Myron Brilliant told reporters on Tuesday.

“China has been very clear, publicly and privately, that they would like to see all the tariffs removed,” Brilliant said. “The (Trump) administration has been equally clear that they want to keep some of the tariffs in place as a way to have leverage over China fulfilling its obligations under whatever final package is reached.” 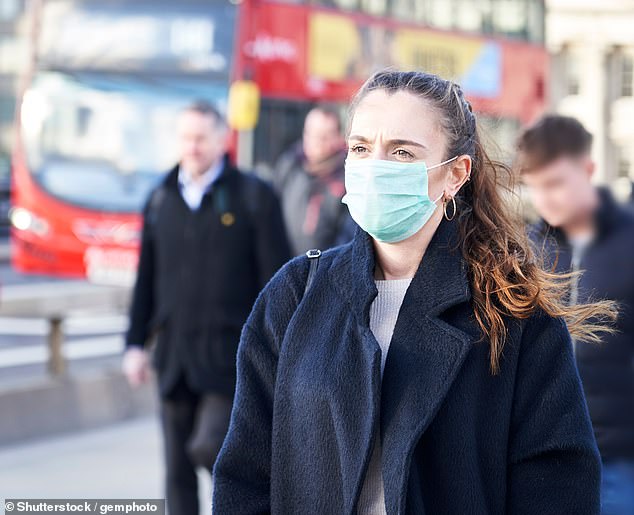 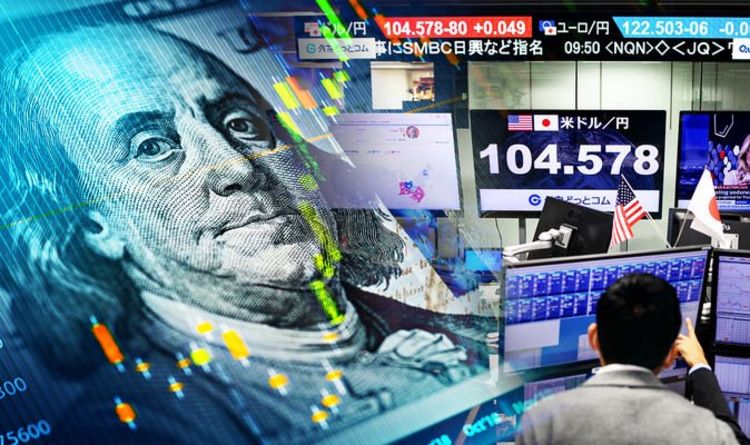 The dollar has gained against all currencies that make up the DXY today as the US Election continues to take hold. It […] 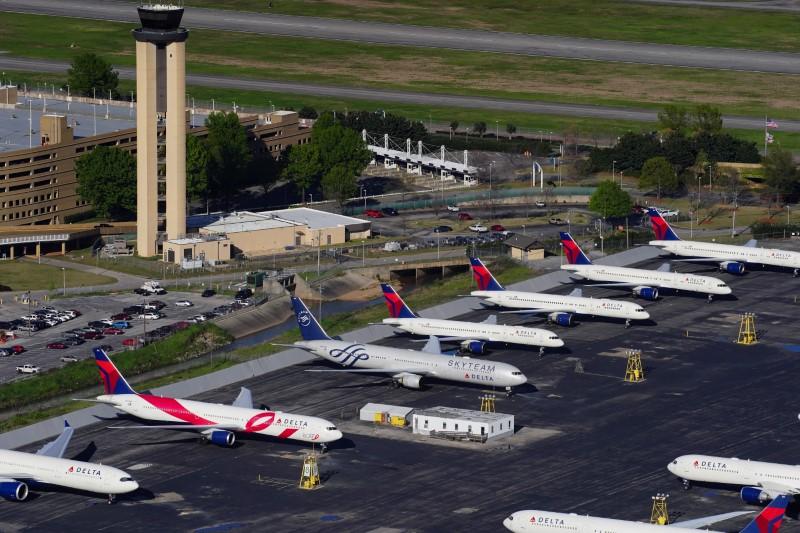