Martin Lewis told ITV viewers and presenters how UK homeowners can reduce their bills by £300 a year.

He also told Britons is it their last chance to earn 5 per cent with Nationwide’s regular saver.

It was already cheapest of the Big 6 firms and this week British Gas has cut the price further, so it’s typically £300 a year cheaper than its standard price, while many also get one-year’s basic boiler insurance.

So if you’re loyal to British Gas and want to stick with it it’s a no-brainer.

But you can’t call and ask for it, it’s only via comparison sites.

Though far better is to do a whole of market comparison and switch to the markets cheapest tariffs with good service and you can save even more.

To compare the best deals visit MSE’s cheap energy club where you can also find our British Gas Energy Plus Boiler Cover April 2020 link where you get £25 dual-fuel cashback.

If you currently have a Nationwide current account you have until 11.59pm tomorrow (Friday) to open its regular savings account which pays a top 5 per cent AER rate, when you deposit up to £250/month.

After then it’s pulling the account for new sign-ups, but if you already have the account – or those who open one before the deadline – you can continue to save into it until the maturity date, which will be 12 months from opening.

So if you want it, go quick. Other bank accounts have 5 per cent regular savers too, including HSBC, First Direct and M&S Bank, so if you bank with one of those check it out.

For the latest on the Nationwide’s regular saver deal have a look here, or for more ways to earn 5 per cent on your savings visit MSE’s regular savings accounts guide.

Martin Lewis childcare advice revealed how parents can get an extra £2,000 per child.

Martin advised: “Every parent in the UK can get funded childcare for all three to four-year olds – so you don’t pay. How much you get depends on where you live.”

England: 3 and 4 year olds are entitled to 570 hours (roughly 15 hours a week) of free childcare per year. You get an additional 15hours/week if you earn an average of at least £131/week (both parents in a couple must) provided no one parent earns £100,000+ per year. Families with a low income may also get free classes for two-year-olds.

Scotland: 3 and 4 year olds are entitled to 600 hours of childcare (16 hours/week). The Scottish Government plans to increase this to 1,140 hours/year by 2020, though some places are already phasing the extra hours in.

Wales: 3 and 4 year olds gets at least 10 hours a week, though in some part of Wales you can get up to 30 hours/week. 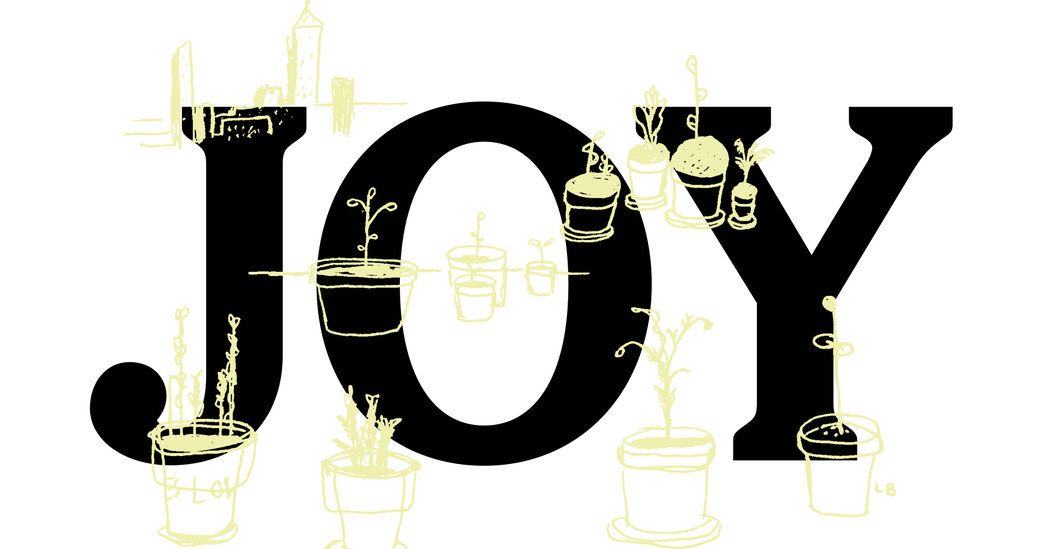 Sure, my prairie is a driveway, but the mind must travel. source: nytimes.com

Xanax is a pill that is used as a short-acting drug to deal with moderate to severe anxiety disorders, panic attacks and […]

Going green and chasing to live an environmentally friendly friendly lifestyle is the new trend. It is heartening to see a rise […] 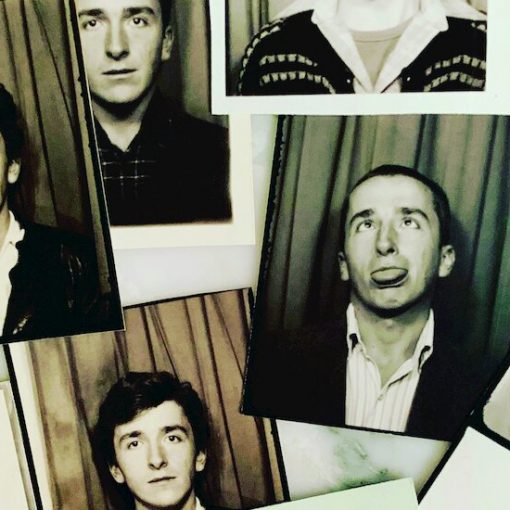 Are you an “emperor of camp” like Liberace, a burlesque queen living in “a satin upholstered jewelry box” like Dita von Teese, […]