Apr 4, 2019; Augusta, GA, USA; A general view of the sun rising near the 18th green during the second round of the Augusta National Women’s Amateur at the Champions Retreat. Mandatory Credit: Chris Trotman/Augusta National/Handout Photo via USA TODAY Sports

(Reuters) – Jennifer Kupcho’s bogey-free run finally came to an end but the American hung on for a one-stroke lead after the second round of the inaugural Augusta National Women’s Amateur on Thursday.

Kupcho, the world’s top-ranked amateur, shot a one-under par 71 at Champions Retreat Golf Club in Evans, Georgia, leaving her at five under on the week going into the final round on Saturday at Augusta National Golf Club ahead of next week’s Masters.

The 21-year-old American, fresh off what she called her first “perfect” round, started on the back nine and was cruising along at three-under for the day until her 14th hole, the par-four fifth, where she made her first bogey of the week.

Kupcho then made bogey at her penultimate hole before a par at the last left the overnight co-leader one shot clear of Mexico’s Maria Fassi (70), whose roller-coaster round included five bogeys, five birdies and an eagle.

Thailand’s Pimnipa Panthong (70) and Americans Sierra Brooks (70) and Kaitlyn Papp (69) were a further shot off the pace.

American Zoe Campos, who at 16 is one of the youngest players in the field, started the day in a share of the lead but mixed six bogeys with three birdies for a three-over 75 that left her four shots behind Kupcho.

Only the top-30 players after two rounds advanced to the final round, when they will become the first women to compete at the home of the Masters, but all 72 players in the field can play a practice round at Augusta National on Friday. 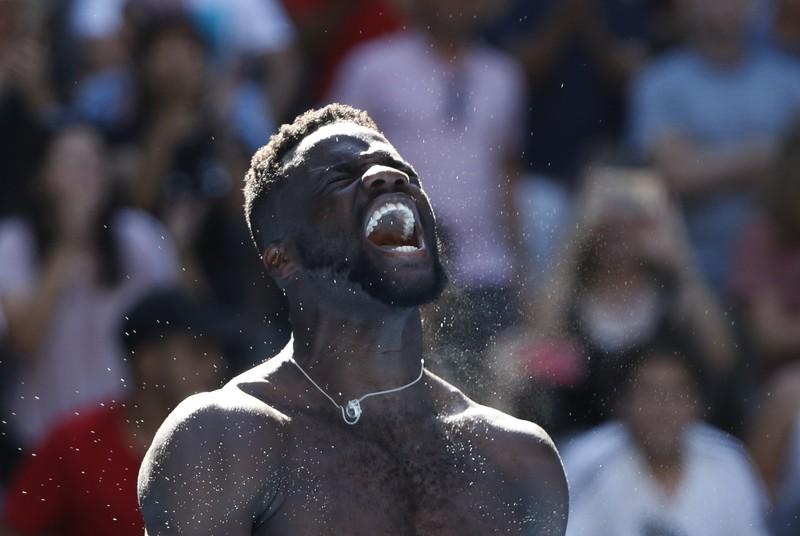 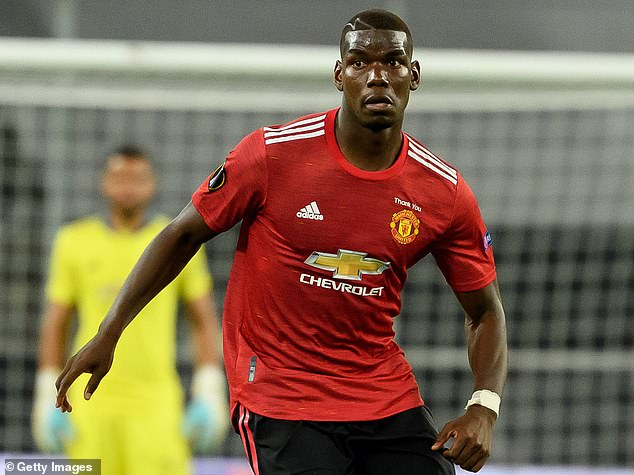 Paul Pogba is STAYING at Manchester United and will hold talks over a new contract, his agent Mino Raiola confirms – warding […]

In the before times, when “urban cluster” was a phrase that meant something very different at the Tokyo Olympics, 3×3 basketball was […]