The fossil of a 43-million-year-old whale with four legs, webbed feet and hooves has been discovered in Peru.

Palaeontologists believe the marine mammal’s four-metre-long (13 ft) body was adapted to swim and walk on land.

With four limbs capable of carrying its weight and a powerful tail, the semi-aquatic whale has been compared to an otter or a beaver.

Researchers believe the discovery could shed light on the evolution of the whale and how it spread.

“This is the most complete specimen ever found for a four-legged whale outside of India and Pakistan,” Dr Olivier Lambert, a scientist at the Royal Belgian Institute of Natural Sciences and co-author of the study, said.

The location has piqued researchers’ interest as the first whales are thought to have first evolved in South Asia around 50 million years ago.

As their bodies became better suited to water, they migrated further afield to North Africa and North America, where fossils have been found.

The latest discovery suggests early whales managed to swim there from South America.

“Whales are this iconic example of evolution,” Travis Park, an ancient whale researcher at the Natural History Museum in London, said.

“They went from small hoofed mammals to the blue whale we have today. It’s so interesting to see how they conquered the oceans.”

An international team of palaeontologists from Peru, France, Italy, the Netherlands, and Belgium excavated the fossil in 2011.

They have named it Peregocetus pacificus, meaning “the travelling whale that reached the Pacific”. 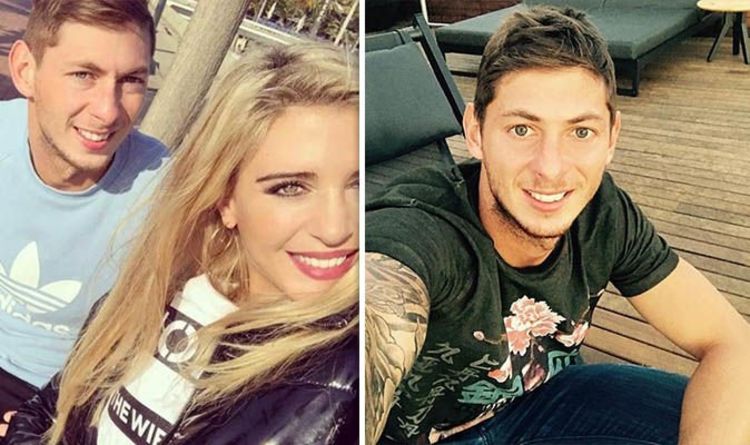 Berenice Schkair, a 27-year-old Victoria’s Secret model, tweeted: “Investigate the football mafia because I don’t believe this was an accident.” The tweet was […]

Multiple people were stabbed Saturday night at a rabbi’s home in Monsey, New York, according to the Orthodox Jewish Public Affairs Council. […] 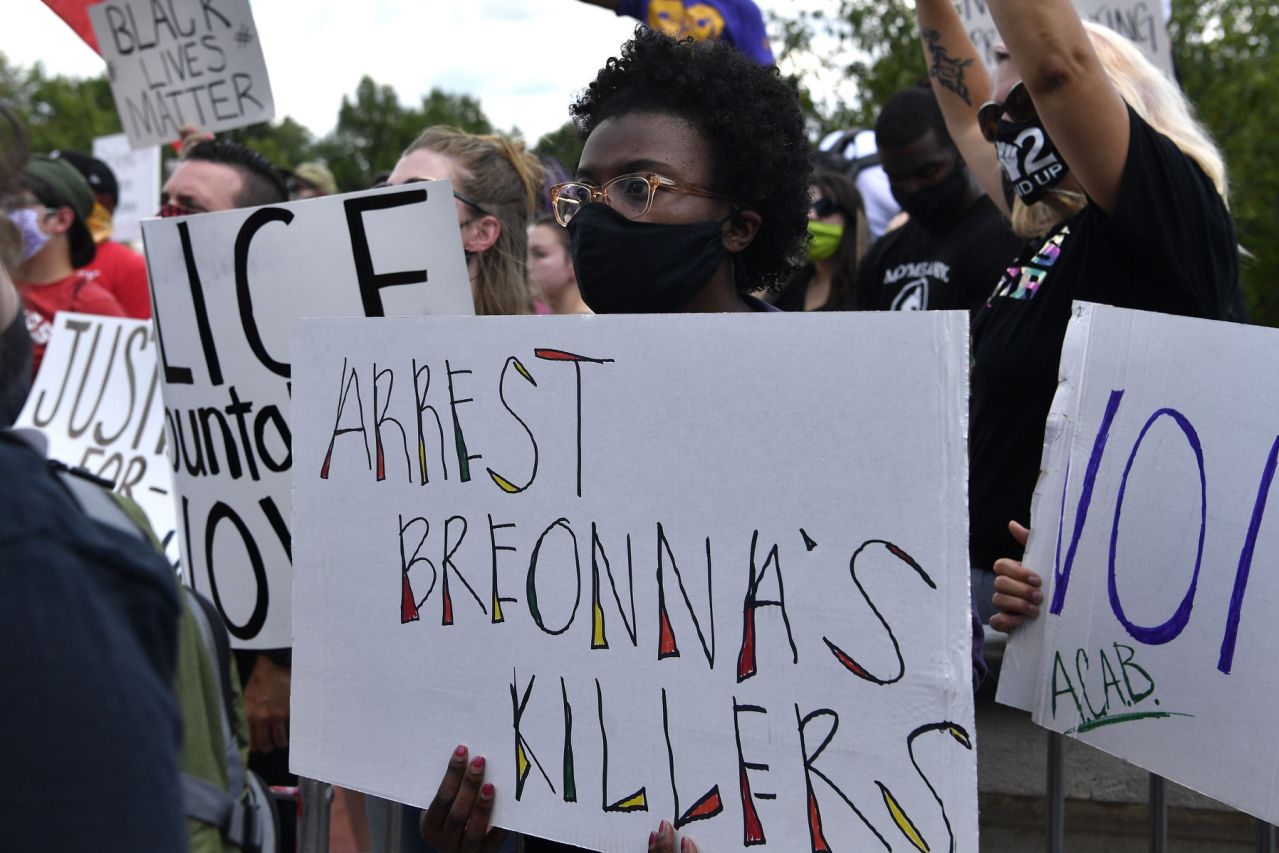 LOUISVILLE, Ky. (AP) — Louisville police officers who fatally shot Breonna Taylor while serving a warrant were told she should be home […]