Conor McGregor says he wants to “move forward” after aiming an Islamophobic insult at Khabib Nurmagomedov’s wife in a Twitter exchange which has been labelled “unacceptable” by the UFC.

Nurmagomedov has accused the Irish fighter of “insulting an entire religion” over one term he used.

McGregor now says he wants to move on and ended his latest tweet “see you in the Octagon”.

The Irishman, who claimed he had retired in March, said: “I want to move forward, with my fans of all faiths and all backgrounds.

“All faiths challenge us to be our best selves. It is one world and one for all. Now see you in the Octagon.”

The former two-weight UFC champion has shared a volatile rivalry with Nurmagomedov and both men were suspended and fined when a post-fight brawl marred their UFC 229 contest in October.

Nurmagomedov, a practising Muslim, responded with an accusatory tweet of his own after McGregor insulted his wife with a derogatory term.

McGregor had earlier called the UFC lightweight champion “a little scurrying rat”, adding: “Don’t be scared of the rematch.”

UFC president Dana White says he is “aware” of the social media exchange.

“The ongoing situation has escalated to a level that is unacceptable,” added White.

“As such, we are taking the necessary steps to reach out to both athlete camps and this situation is being addressed by all parties internally.” 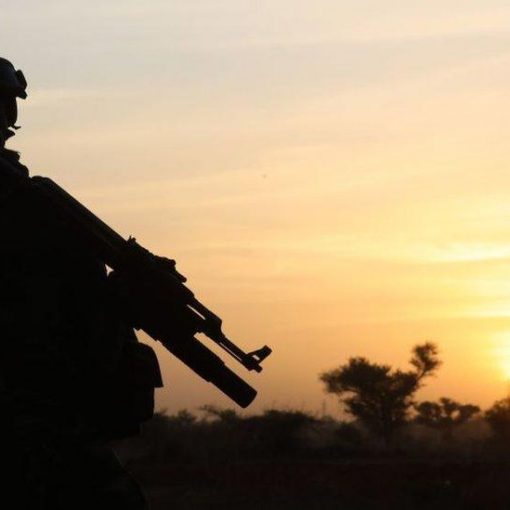 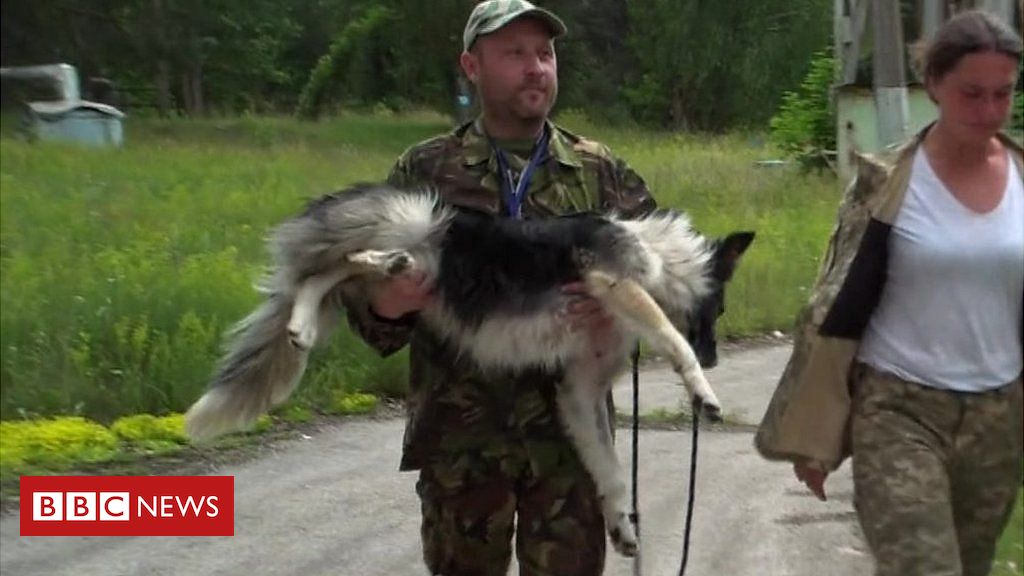 The offspring of abandoned pets in the nuclear exclusion zone are receiving veterinary help. source: bbc.com 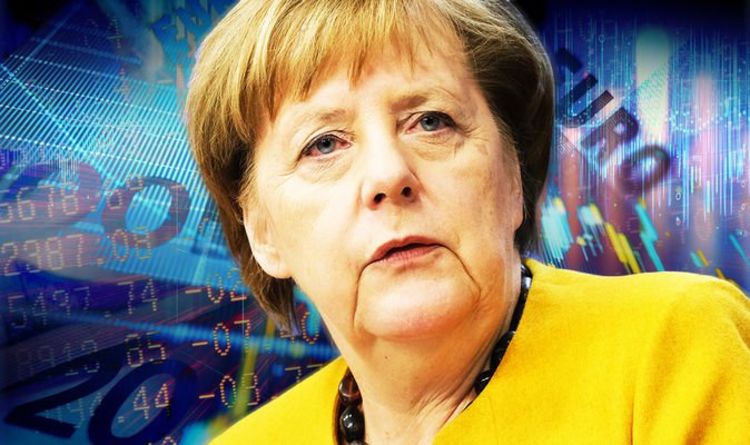 A prominent environment activist has been shot dead near her home in Kenya, after receiving multiple death threats following her campaign against […]