TOKYO/LONDON (Reuters) – Oil prices fell for a second day on Thursday, with Brent briefly edging below $69 per barrel because of rising inventories and production in the United States, but losses were limited as supply tightened elsewhere.

U.S. West Texas Intermediate (WTI) crude fell 18 cents to $62.28 a barrel. The contract dropped 12 cents in the previous session after hitting $62.99, also the highest since November.

“There is a clear bias to the upside with the supply restrictions,” said Michael McCarthy, chief market strategist at CMC Markets in Sydney.

“And there’s a much-better-than-expected demand picture after the recent China and U.S. PMI numbers, along with a potential kicker from any U.S.-China trade agreement,” he said.

The Caixin/Markit services purchasing managers’ index (PMI) rose to 54.4, the highest since January 2018 and up from February’s 51.1, a fourth-month low, a private business survey of China’s service sector showed on Wednesday.

The refinery maintenance season is also drawing to a close and that will provide further demand for crude, said Virendra Chauhan, oil analyst at Energy Aspects in Singapore.

“The physical market is very strong and we are now starting to trade post-turnaround barrels, which should mean physical markets strengthen and flat prices should follow,” he said. 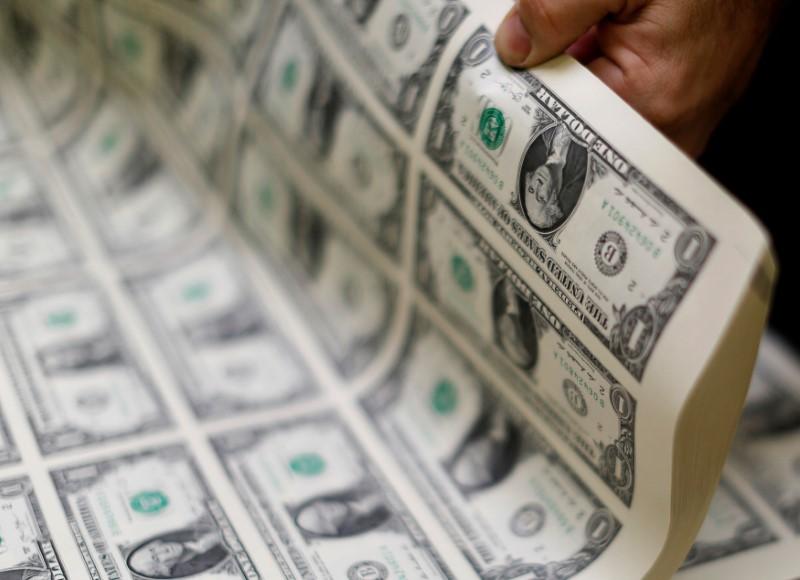 NEW YORK (Reuters) – Storm clouds are gathering over the U.S. dollar, threatening a two-year rally in the currency that has squeezed […] 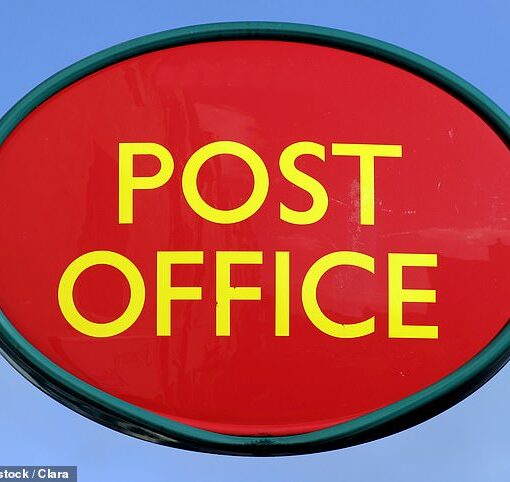 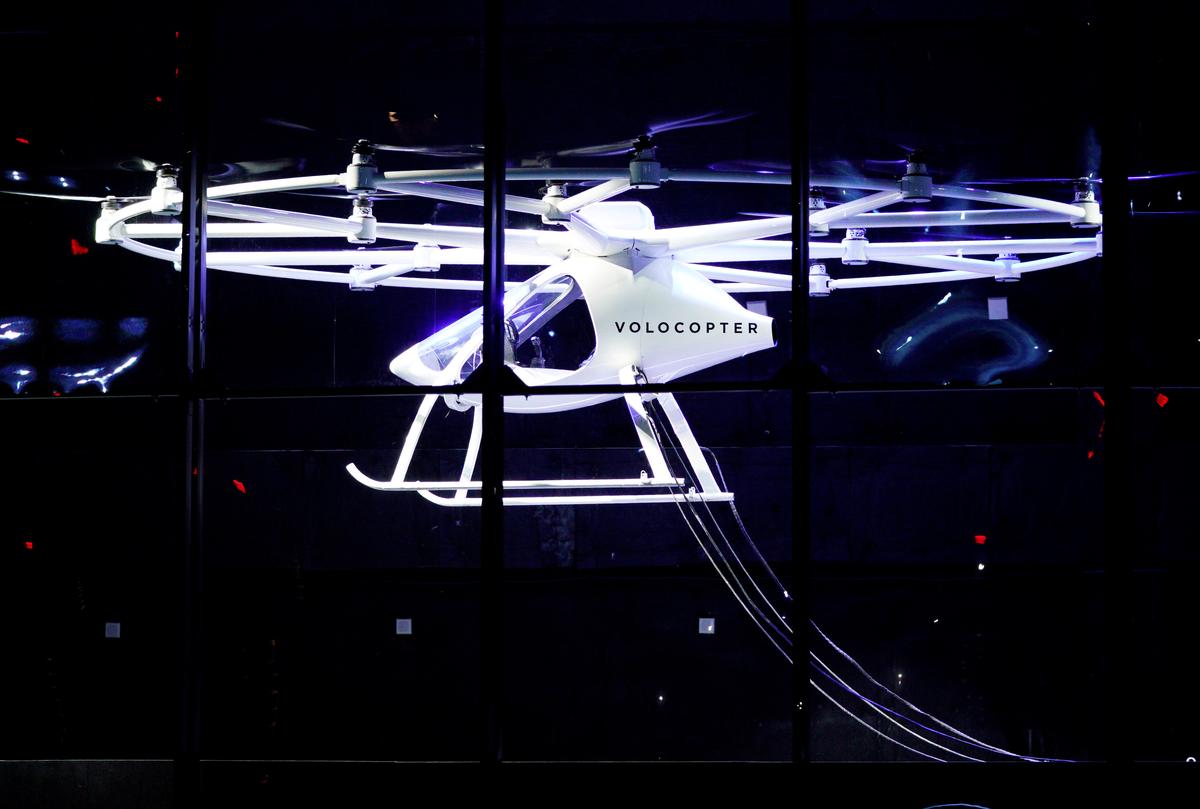 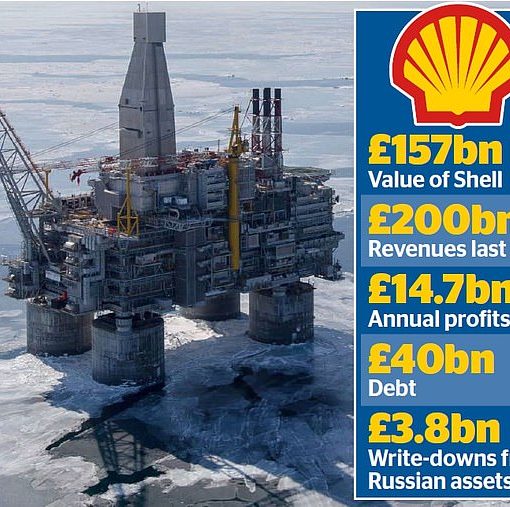