As the six-hour party rollicked toward midnight, guests grew bolder on the dance floor. The women’s moves started in the wrist, snaked up through the arms, and unfurled in coy smiles. Men swooped low as if harvesting a field. Their children, meanwhile, chased stray balloons.

On a recent Saturday in Medway, Massachusetts, this annual rite of spring revived familiar rhythms for the 60 or so guests. Many doubted they could gather this way in their homeland.

The guests were Uyghurs – a mostly Muslim ethnic group concentrated in China’s Xinjiang region. Reports of China’s systematic surveillance and abuse of Uyghurs in Xinjiang have devastated Uyghurs abroad. Many believe their loved ones are among the 1 million or more detained in what China calls “vocational training centers.” Survivors allege political indoctrination and torture.

Aynur, a guest at the Medway event, says celebrating Nowruz, the Uyghur New Year, was a break from isolation.

“It’s just good to get together. Especially for me – I came here without my family,” she says, gazing at the dancers. “I feel like they’re my family.”

Aynur left Xinjiang Uyghur Autonomous Region in 2015 to complete a master’s degree in finance in the U.S. Seven relatives scraped together her tuition. Two years later, her dad went missing for a month. Three months. Then a year.

Her family was told he was at “political study” and that he’d return. When he didn’t, Aynur realized her dad must be in an internment camp, where China claims to “reeducate” so-called extremists.

“My father would be the last person to have an extreme thought,” Aynur says.

After her dad’s disappearance, Aynur’s mom cut off all communication with her for safety. A sibling told Aynur that their mother must attend “political study” classes in town every morning, where she sings songs praising the Communist Party.

As China cracks down on Uyghurs in Xinjiang, some members of the diaspora are attempting to sustain their culture abroad. Some yearn to teach their children the native tongue or attend mosque. For others, it’s simply celebrating holidays like Nowruz – the start of spring and the Uyghur New Year.

Not all Uyghurs consider joyful gatherings appropriate in light of grim news. Fear pervades life in the diaspora, stoked by the suspicion of informants. China punishes Uyghurs in Xinjiang for the actions of family members abroad, including criticism of the Communist Party and speaking to media. Aynur’s real name has been changed, along with all other sources who appear only by first name.

Celebrated by millions of people in many cultures worldwide on the vernal equinox, Nowruz, also known as the Persian New Year, is a cultural tradition that Uyghurs mark with family, food, and performances. The Nowruz event in Massachusetts was the first of its kind organized by the greater Boston community. Another Nowruz gathering occurred near Washington, home to the largest concentration of the estimated 5,000 Uyghurs scattered across the U.S.

A Uyghur woman named Laura and her husband arrived at the Medway venue in matching embroidered tunics. It was the first time she’d worn a traditional kanway since moving to the U.S. 17 years ago.

“There was something kind of burning inside,” Laura says about her decision to come. She dreamed of a disappeared friend back in Xinjiang the night before.

“The positive, good side is we’re waking up, saying ‘We are Uyghur….’ We need to keep our traditions.”

Raised by parents shaped by China’s Cultural Revolution, a decade of violent repression under Mao Zedong launched in 1966, Laura says few Nowruz traditions were passed down to her as a child. At the Medway event, Laura especially relished the taste of Nowruz stew. The boiled blend of grains is a New Year’s staple, where neighbors chip in ingredients.

“Now I’m going to learn how to make it,” Laura says, returning with a second bowl.

Though it’s difficult to determine specifics, Beijing began tightening restrictions on many cultural practices, religious activities, and Uyghur language in 2017, says Peter Irwin, referring to China’s latest crackdown in a campaign that’s been underway for years.

“Along with the goals of breaking down the Uyghur identity inside, the camps serve a definite disciplinary function for those who remain on the outside,” Mr. Irwin, program manager at World Uyghur Congress, an international advocacy group in Munich, says via email.

“We love to celebrate our Nowruz, but this year [in Xinjiang], Chinese New Year is the main agenda,” Mr. Sintash says. He referenced reports of Uyghurs from his homeland forced to participate in the Lunar New Year, which many Han Chinese typically celebrate in February. Internment camp detainees are sometimes forced to consume alcohol and pork, forbidden in Islam, according to The Washington Post.

“The prohibition on pork symbolizes something basic to Uyghur identity: it is a last element of native sovereignty,” writes Darren Byler, anthropology professor at University of Washington, in SupChina.

China has also shuttered Uyghur language schools and demolished mosques in attempts to force allegiance to the Communist Party. As a Monitor correspondent reported from the town of Hotan, practicing Islam may not be technically illegal, but harsh consequences for expressions of faith deter many from public worship.

The first time police arrested Abla, he was in third grade. They found him secretly learning Arabic at a neighbor’s study group so he could read the Quran, he says. The armed officers entered by kicking in the door.

Around 2007 in Hotan, his hometown, Abla struggled to keep up his five prayers a day as police began to flank the entrances to mosques. They forbade anyone under 18 from entry.

Living in Boston a decade later, he spends nearly every day at a mosque. Abla says practicing his religion in the U.S. feels like “freedom from the cage … one of the most precious freedoms I got from this country.”

“And you’ll never ever see a police army asking for your ID,” he says.

Regional experts say the mounting repression is the work of Chen Quanguo, Xinjiang’s party secretary. Prior to his Xinjiang placement in 2016, Mr. Chen held the same top post in Tibet, where he won official praise for quelling dissent.

In recent years, China has blamed what it calls Islamist extremists for violent attacks in the region. Rich in natural resources, Xinjiang is also critical territory for China’s Belt and Road Initiative – a trillion-dollar infrastructure project. China’s tightening grip in Xinjiang, a key conduit, is seen as a way to protect its investments and projects that involve several neighboring countries.

Mr. Sintash aims to preserve Uyghur culture virtually. His website Uyghurism.com will upload copies of Xinjiang Civilization, a Communist Party-controlled Uyghur journal that his father used to edit. Mr. Sintash’s father has been detained along with other Uyghur intellectuals. He says it’s his duty as a son to speak up.

Kids celebrating Nowruz in Medway were tested on their English-to-Uyghur translations. That was party guest Abuduwaresi Abulimiti’s favorite part of the party.

“I’m happy the children are speaking my own language,” Mr. Abulimiti says.

Mr. Abulimiti lost contact with his parents and brother, a popular Uyghur singer, two years ago. Radio Free Asia reported in December that all three had been detained in a mass internment camp. Mr. Abulimiti, now an activist in Boston, says he’s not afraid of Beijing.

“This is the first time I’m a little bit happy in two years,” he says. “I’m happy today because I saw my people celebrating.” 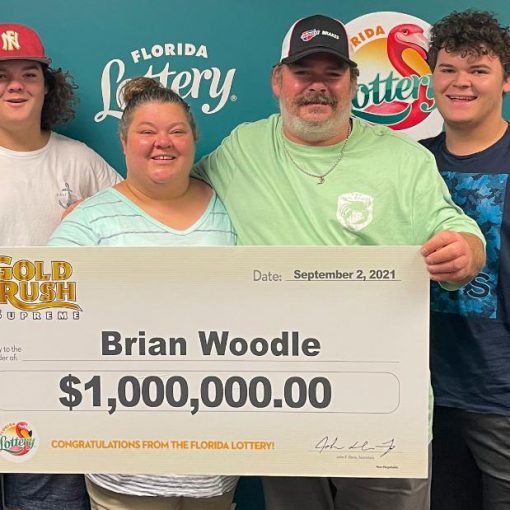 “I love working on vehicles, and it has always been my dream to own my own repair shop,” Brian Woodle, 46, of […] 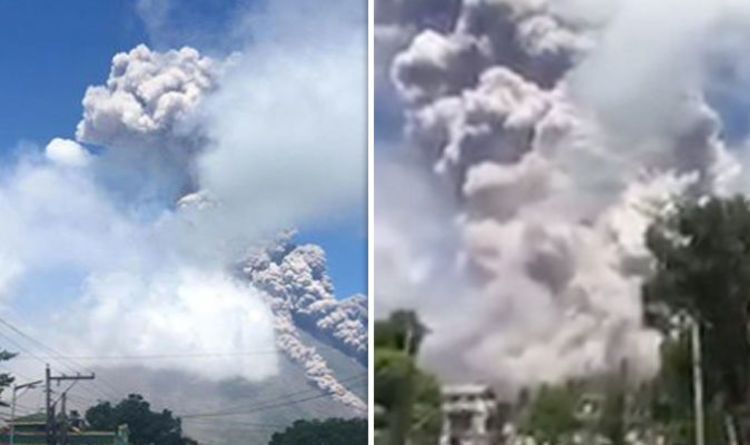 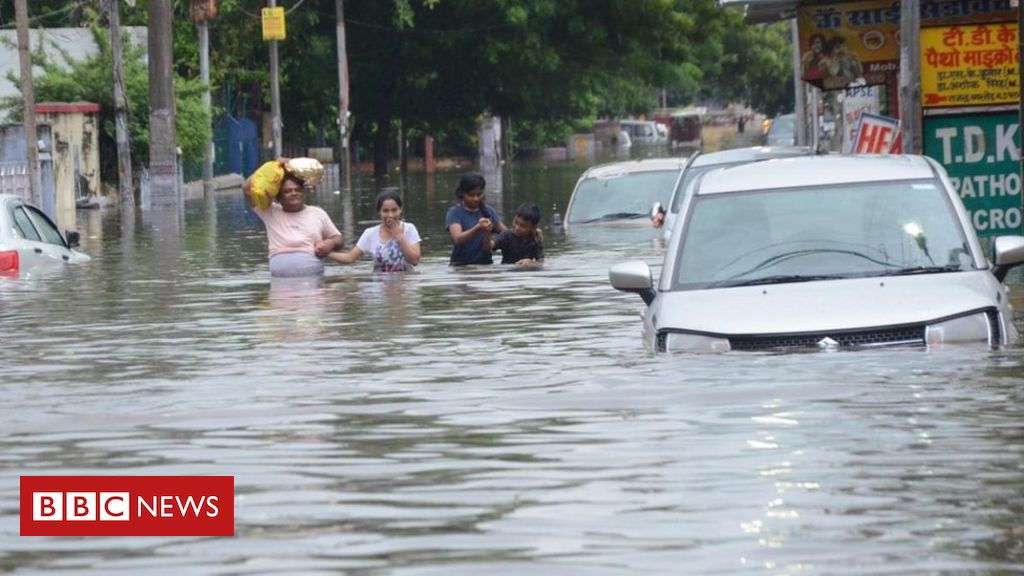 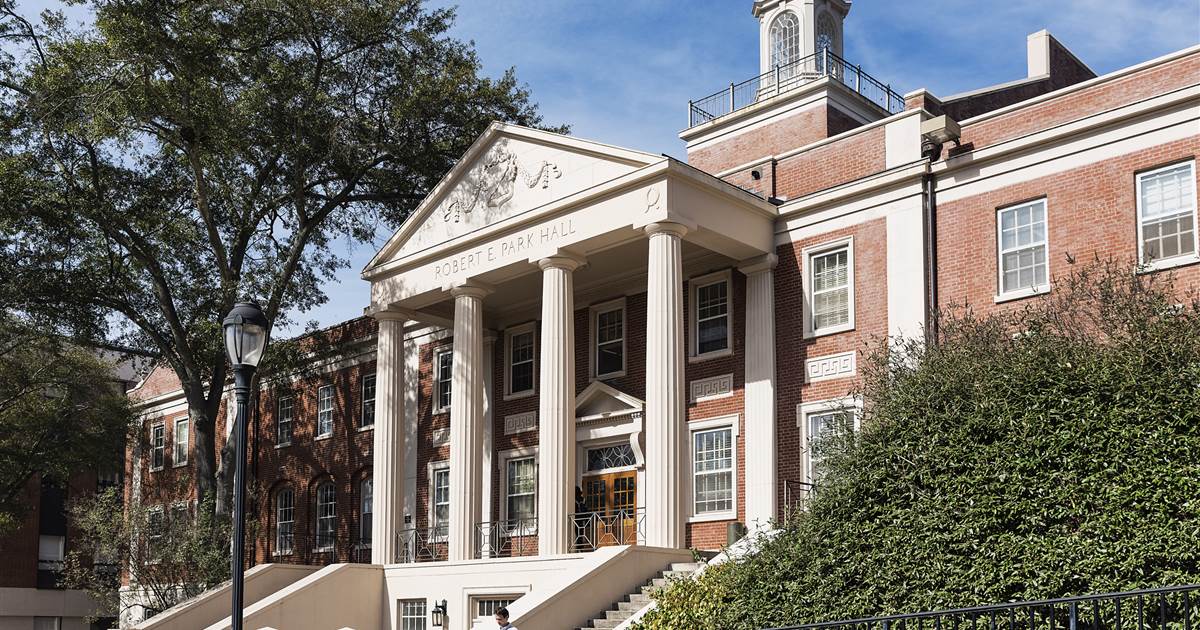