Representative Elijah Cummings, the Democratic chairman of the U.S. House Oversight Committee, said the Secret Service, which protects the president, will brief him and top committee Republican Jim Jordan on the incident.

“I am not going to allow the president to be in jeopardy or his family,” Cummings told Reuters, adding that if the Secret Service needs “to change some things down there in Florida, we want to know.”

In the Senate, three leading Democrats asked FBI Director Christopher Wray and the Director of National Intelligence to look into issues raised by the incident.

However, Trump brushed off concerns on Wednesday, calling the incident a “fluke,” praising the Secret Service’s handling of the intruder and telling reporters he was not concerned about spying at the resort.

“We will see what happened, where she is from, who she is, but the end result is they were able to get her,” Trump said at a White House meeting with senior military leaders. “I’m not concerned at all.”

Chinese citizen Yujing Zhang talked her way past checkpoints into the exclusive Trump resort while the president was golfing nearby. After Zhang got inside the resort perimeter, Mar-a-Lago and Secret Service personnel grew suspicious.

When she became aggressive under questioning, she was detained by the Secret Service and later charged with making false statements and entering a restricted area.

Zhang’s ability to get inside Mar-a-Lago without credentials or an appointment “raises very serious questions regarding security vulnerabilities,” said Senate Democratic leader Chuck Schumer and senators Dianne Feinstein and Mark Warner, the top Democrats on the Judiciary and Intelligence committees.

“The apparent ease with which Ms. Zhang gained access to the facility during the president’s weekend visit raises concerns about the system for screening visitors, including the reliance on determinations made by Mar-a-Lago employees,” the senators wrote, suggesting Zhang’s success in getting inside the compound had “serious national security implications.”

The Democratic senators asked the FBI and DNI to assess the risks posed by the handling of classified information at a facility like Mar-a-Lago, which is open to the public.

The lawmakers also asked the agencies and the Secret Service to suggest measures “needed to detect and deter adversary governments or their agents” from conducting spy operations at Trump properties.

The White House referred questions about the matter to the Secret Service, which did not respond to queries about the congressional inquiries. 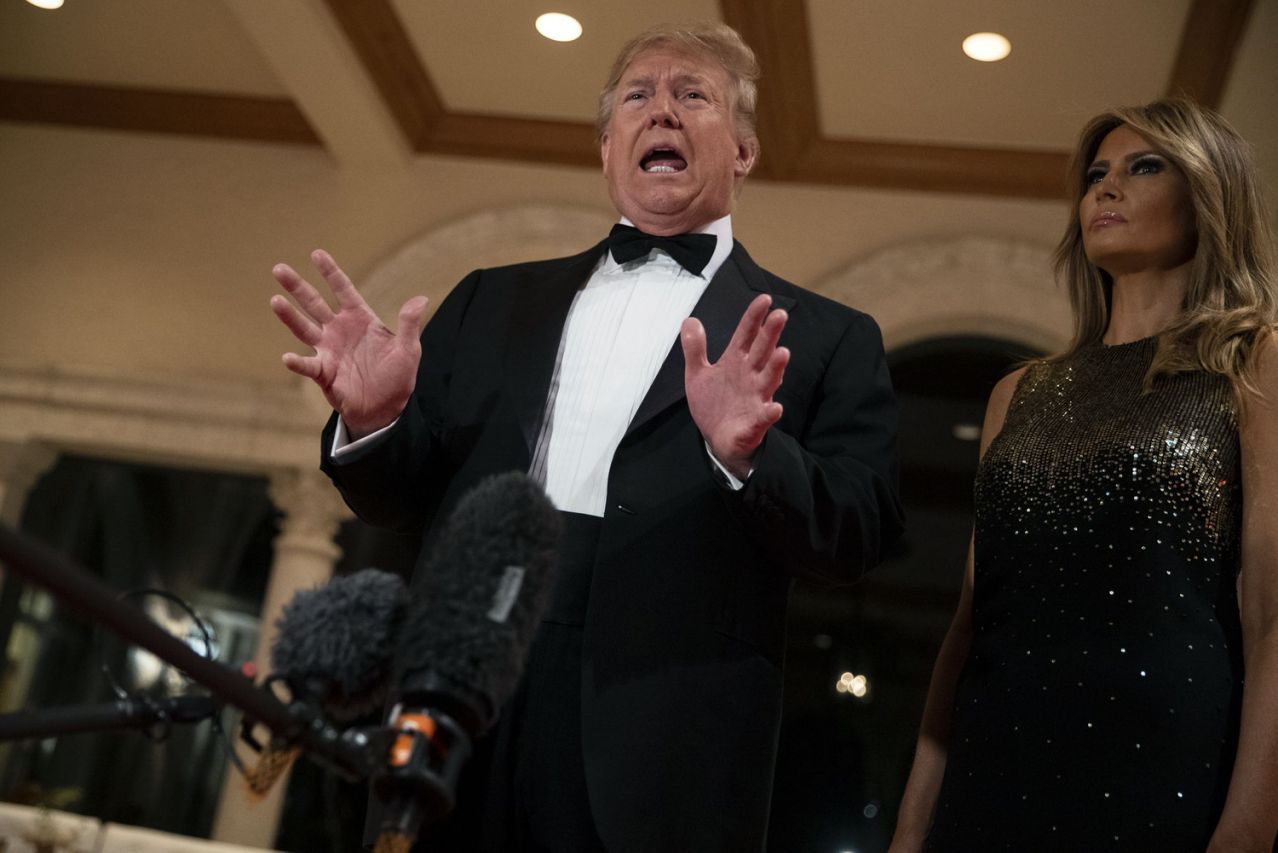 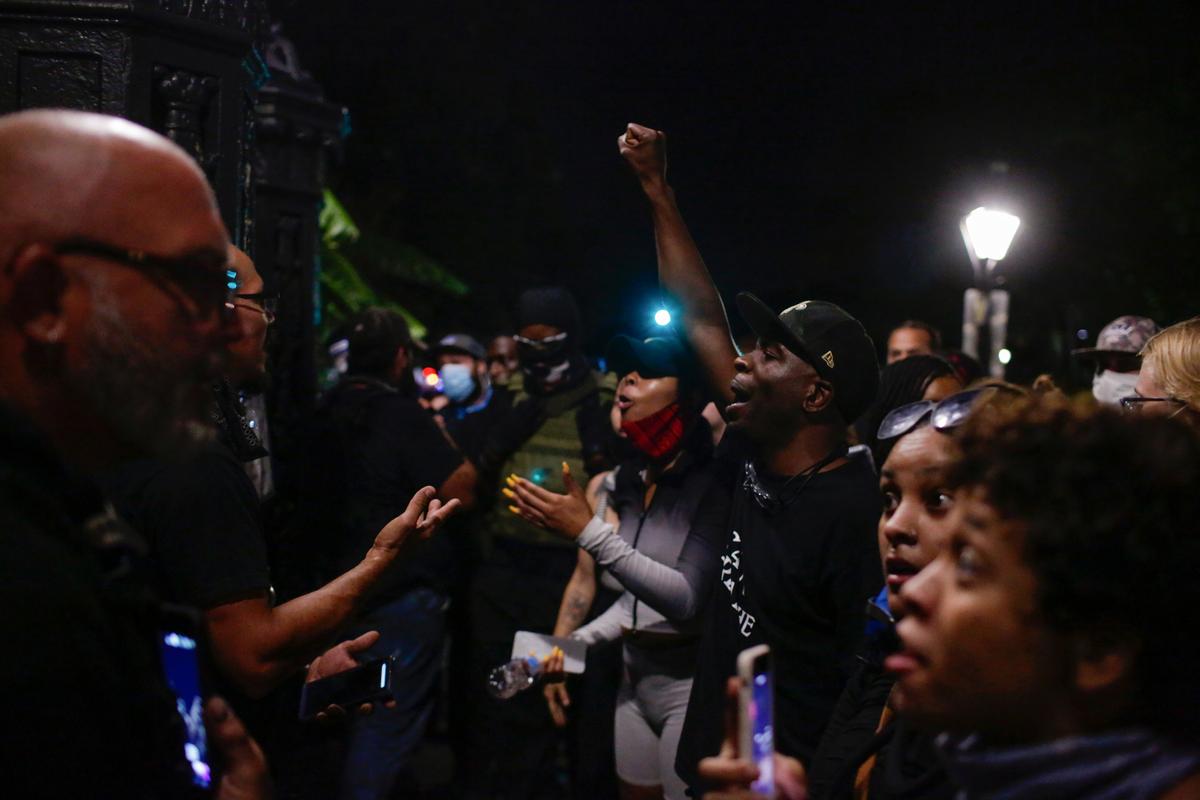 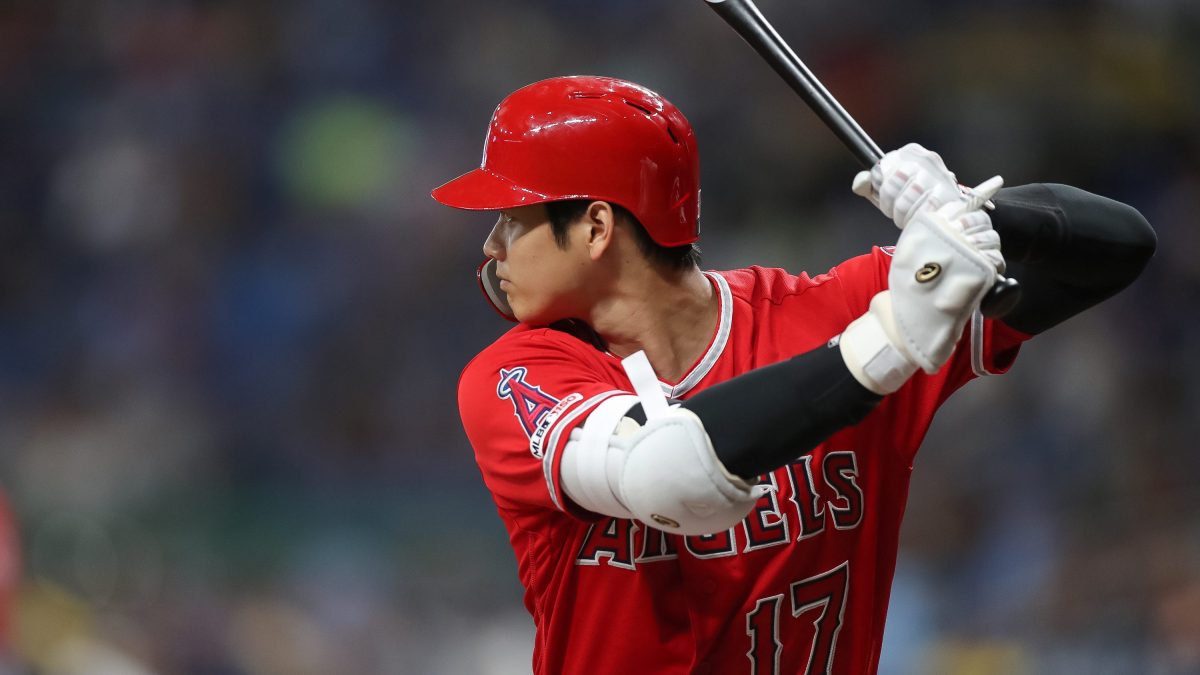 Angels DH Shohei Ohtani hit for the cycle on Thursday night against the Rays, becoming the first Japanese-born player to accomplish the […] 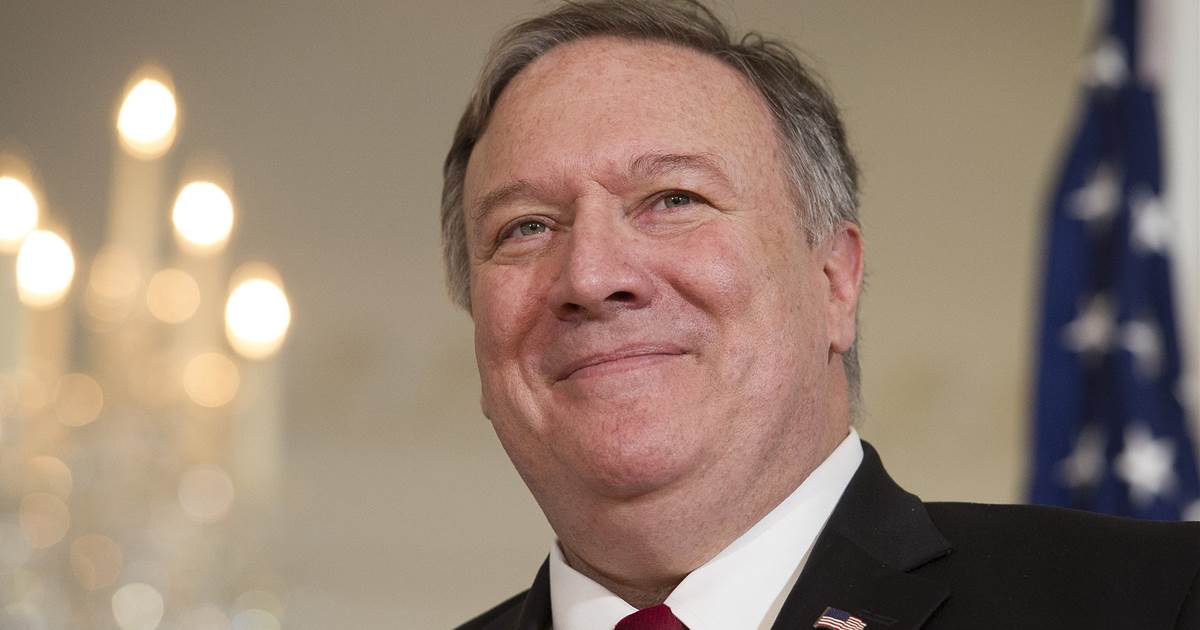