MH370, which was travelling from Kuala Lumpur to Beijing on March 8, 2014, mysteriously vanished with 239 people on board. Captain Zaharie Shah last communicated with air traffic control at 1.19am when the plane was flying over the South China Sea. Minutes later, it completely disappeared from civilian radar screens during a routine handover from Malaysian to Vietnamese channels.

Analysis of radar and satellite data shows that it suddenly changed course and flew back across Malaysia before turning south of Penang and then towards the southern Indian Ocean.

Many have claimed the sudden change in course proves the pilot, Mr Shah, went on a suicide mission, after a final goodbye gesture to his hometown.

Larry Vance, a former pilot and aviation expert who supports this idea, revealed during his book “MH370: Mystery Solved” what he believes happened to the doomed jet.

He claims this was done so the plane would never be found.

One of the events Mr Vance questions in his 2018 book is the need for two hours of extra fuel on board.

He writes: “The planned flight duration for the journey was only five hours and 34 minutes.

“However, the captain had ordered sufficient fuel for seven hours and 31 minutes.

“This allowed some two hours of extra flight time.”

Mr Vance suggests this would allow Mr Shah to fly out to the most secluded areas of the Indian Ocean.

However, contingency fuel is actually a regular process on board flights, to allow them to factor in any delays.

Flights into China and Beijing in particular, often experience long, unexpected delays due to the airspace military control.

For this reason, to avoid fuel emergencies and diversion to an alternate airport, some aircraft land at Beijing with two hours worth of fuel remaining.

The idea comes after it was revealed how co-pilot Fariq Hamid may have made contact with a nearby plane.

According to a pilot who was flying 30 minutes ahead of MH370, contact was made through the plane’s emergency frequency.

He told New Straits Times in 2014: “We managed to establish contact with MH370 just after 1.30am and asked them if they had transferred into Vietnamese airspace.

“The voice on the other side could have been either Captain Zaharie Shah or Fariq Abdul Hamid, but I was sure it was the co-pilot.

“There was a lot of interference – static – but I heard mumbling from the other end.

“That was the last time we heard from them, as we lost the connection.”

He said anyone in the vicinity and on the same frequency would also have heard the exchange, including any vessels on the waters below.

However, the pilot claimed the severity of the situation was not clear.

He added: “If the plane was in trouble, we would have heard the pilot making the Mayday distress call but I am sure that, like me, no one else up there heard it.

“Following the silence, a repeat request was made by the Vietnamese authorities to try establishing contact with them.” 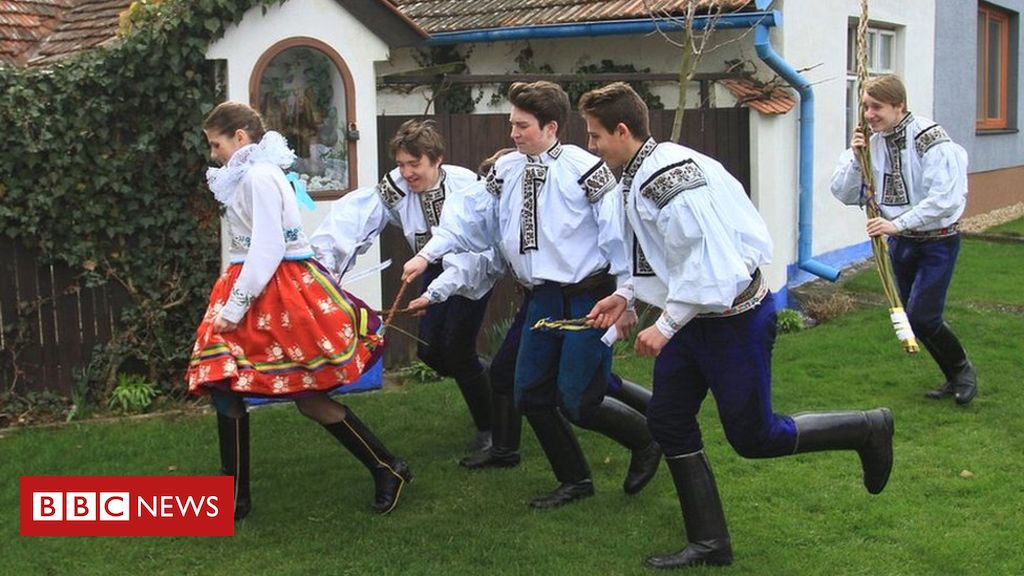 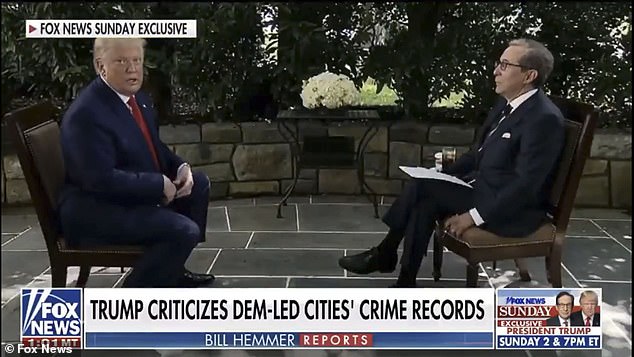 In the first clip from ‘Fox News Sunday’ host Chris Wallace’s sit-down with President Trump, the president furiously stops the interview in […] 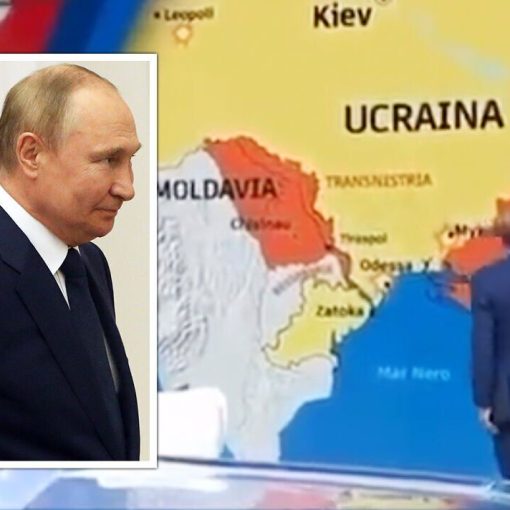 A tweet by a Kherson local shows cars queuing up to leave the region. Oksana Hliebushkina says: “This is how people try […]

The European Union (EU) launched the first phase of its mass vaccination program on Sunday, with doses of the Pfizer/BioNTech vaccine delivered […]