WASHINGTON (Reuters) – U.S. Senate Majority Leader Mitch McConnell said on Tuesday he told President Donald Trump the Senate would not be doing a comprehensive healthcare bill, even as Trump has sought to revive healthcare as an issue for the 2020 campaign.

“I made it clear to him (Trump) we were not going to be doing that in the Senate,” McConnell told reporters. McConnell said he spoke to Trump on Monday and pointed out that with the House of Representatives in Democratic hands, it was better for the Republican-run Senate to focus on matters like prescription drug pricing that were not a comprehensive effort to revisit healthcare.

Customers wanting to wine, dine and unwind to live music at the City Winery’s flagship restaurant in New York must show proof […] 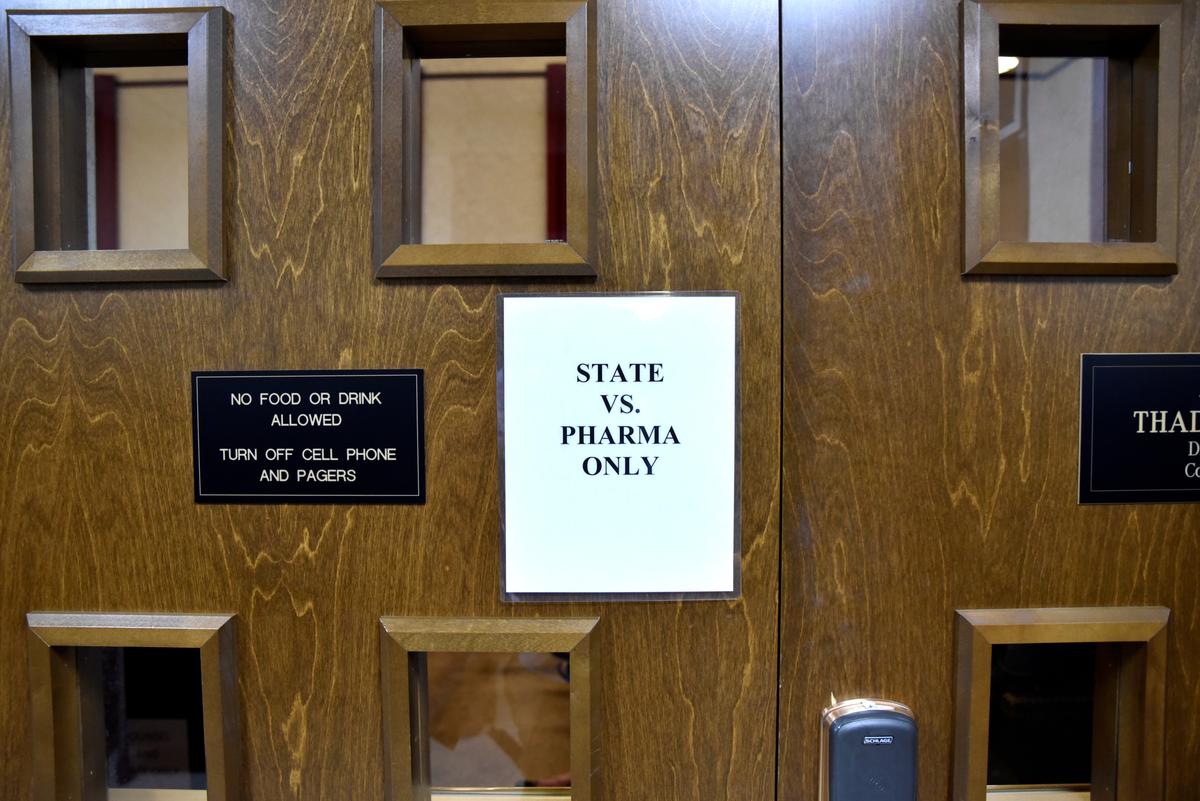 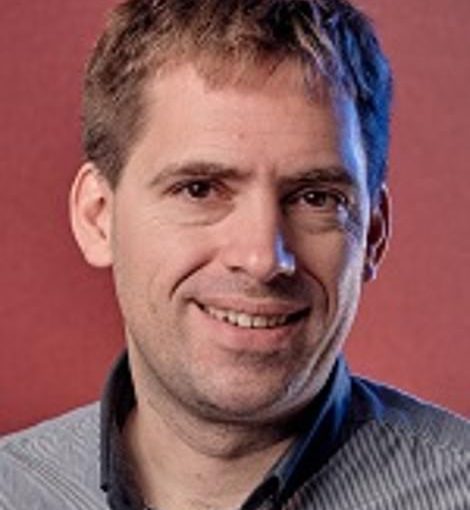 Dr Mike Tildesley, from the University of Warwick team that correctly predicted the UK’s second wave, said he was ‘really pleasantly surprised’ […]

(Reuters Health) – High schools in the San Francisco Bay area are being littered with disposable pods and other trash from e-cigarettes, […]