In an act rarely seen in a democracy after an election, the winner and the loser of a mayoral contest in Chicago met on April 3, the day after a fierce campaign in which the two candidates shared plenty of name-calling. Their joint postelection appearance – so different than the usual late-night phone call to concede or congratulate – was notably friendly. The two held hands in prayer and promised to work together.

“Our differences are nothing compared with what we can achieve together,” said Mayor-elect Lori Lightfoot of her defeated opponent Toni Preckwinkle, both of whom are black women and progressive Democrats in the nation’s third-largest city.

The moment of harmony was not entirely voluntary. The Rev. Jesse Jackson of the Rainbow PUSH Coalition had asked the candidates to sign a pledge to hold a “unity” news conference after the vote when, he said, “the healing must begin.”

Still, for Americans accustomed to 24-hour divisive politics, the lack of overt animosity in the Chicago event was a welcome break. So too was the promise to seek solutions despite the harsh nature of winner-take-all elections.

Campaigns are rarely genial when candidates focus on personal rather than policy differences. In the best democracies, the victors and the vanquished must find a way to avoid retaliation. They should express charity, respect, and even friendship to the other side, renewing society’s unwritten rules about civility.

One tradition in American politics is for new presidents to extend an olive branch to former foes by meeting with them soon after the election. Another is for a president to appoint at least one Cabinet member from the opposite party. Such actions send a signal that politicians should serve a cause larger than personal ambitions.

The tiny state of Delaware carries on such traditions with a postelection ritual known as “Return Day,” which began in the 18th century. The winners and losers in the state gather in Georgetown and literally bury a hatchet and declare unity. The event is useful in marking a necessary transition from campaigning to governing.

The politics of reconciliation can help dampen the politics of recrimination. It can also broaden political support for joint ventures. The United States is famous for having its ex-presidents often meet at public events or to work closely for a humanitarian cause.

It can be difficult, of course, for any candidate who portrays an opponent as a villain to quickly turn around and see the person as an ally. Yet the purpose of divided government, like divided politics, is to force consensus and rediscover the bonds of a political community. Politicians seeking the common good must see the common good in each other – even when they are pushed to pledge to do so after a vicious campaign. 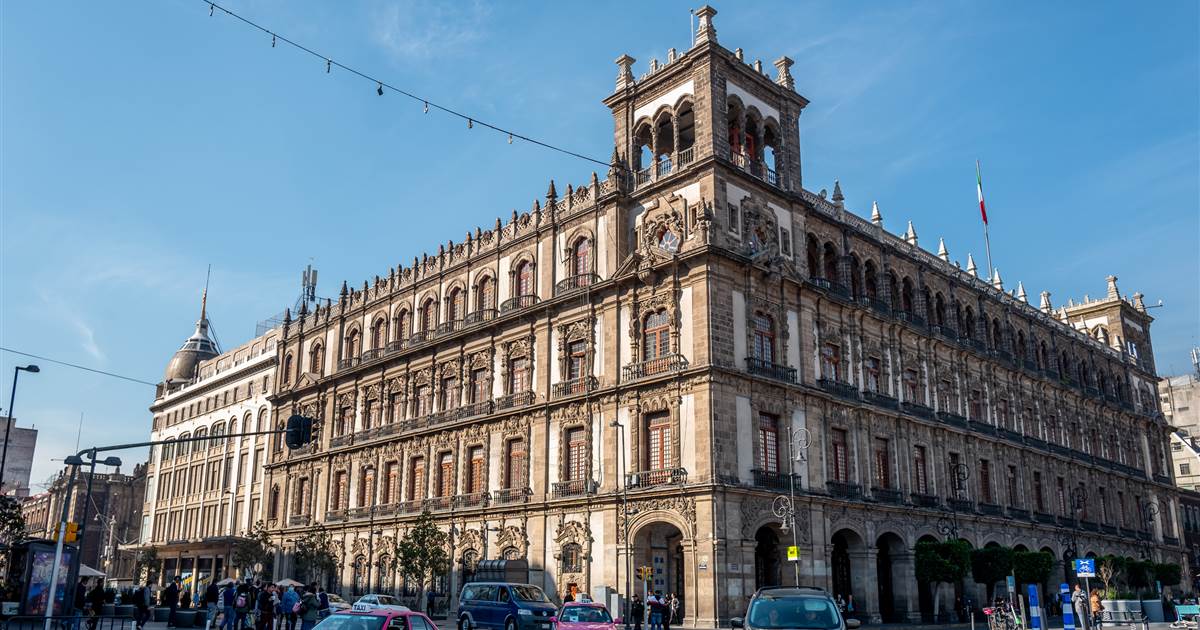 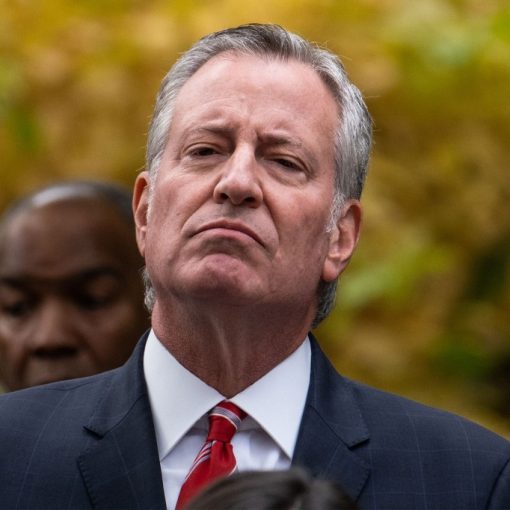 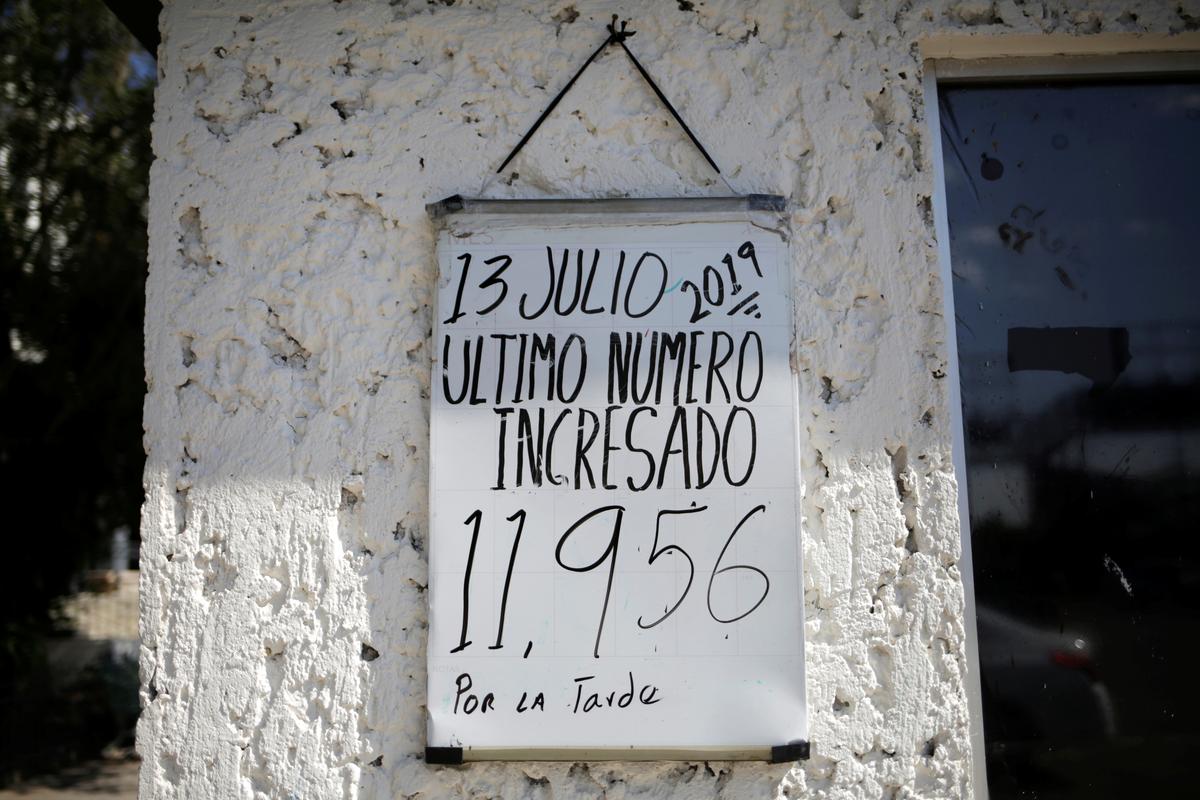 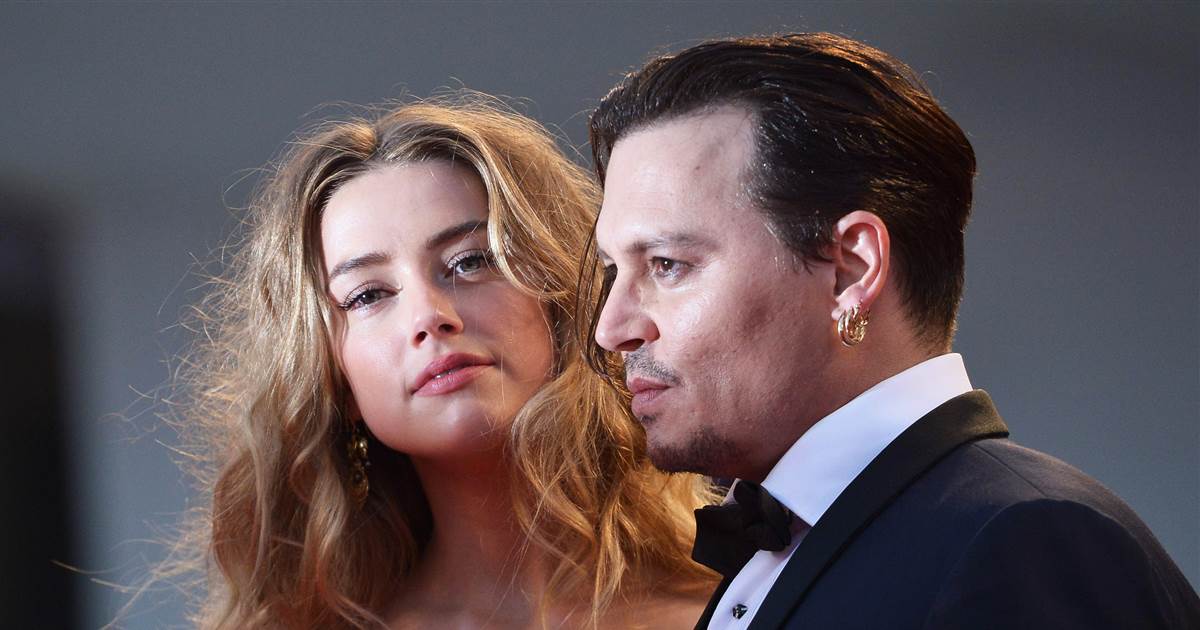