And it seems her situation is going to turn dire with the possibility that she is going to end up on the streets, homeless.

But, in new paparazzi pictures taken from the set of the soap, there is a chance that she is going to be saved.

In one image, Johnny Connor (Richard Hawley) and Roy Cropper (David Neilson) are seen together, indicating they are looking for Carla to help her.

The other picture shows a close up of Carla who is looking tired and dishevelled after spending a night outside.

Left struggling to cope after being wrongly accused for Rana’s death, her mental health is going to be critically affected.

The former knicker factory boss is going to begin experiencing severe guilt and paranoia following the tragic incident, with scenes showing her reaching a place of mania.

Talking about the direction of her character’s storyline, actress Alison spoke to Digital Spy about the “depths of her illness”.

She said: “As her paranoia grows, she feels she has to get away from people because she thinks they’re out to get her.”

And as a result she needs up going missing, causing Peter Barlow (Chris Gascoyne) to report her to the police.

“It’s got beyond the point where she can sit down and talk about it. Carla needs to talk to a doctor but she’s not ready for that,” Alison continued.

It comes after Rick Neelan (Greg Wood) returned to Weatherfield to request his money back from the labourer.

But as he failed to find the tens of thousands of pounds he owes, Gary faced a menacing loan shark who threatened not only his, but girlfriend Sarah Platt’s (Tina O’Brien) safety.

Alongside this, there is also the possibility David Platt (Jack P. Shepherd) and Shona Ramsey (Julia Goulding) could split up.

Following the appearance of Natalie Watkins (Cassie Bradley), the actress who plays the hairdresser has commented on a possible romance developing on her behalf.

Viewers recently saw her involved with Nick Tilsley (Ben Price) as she knows about him conning Audrey Roberts (Sue Nichols) out of £80,000 earlier in the year.

Threatening to expose his dark secret, she lands herself a job at the new barbers’ but is she going to be a threat to Shona? 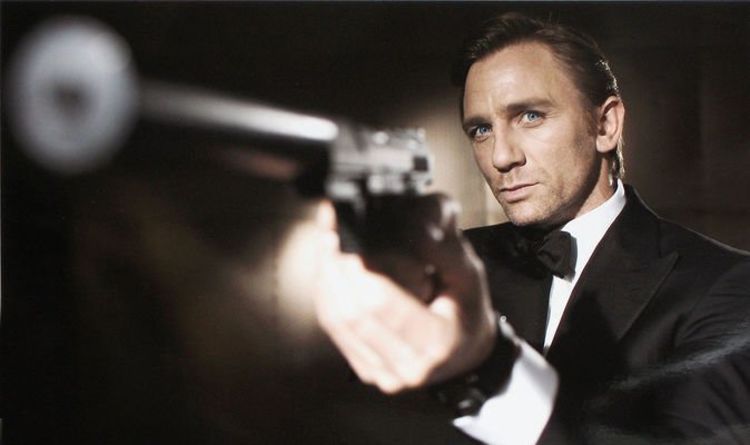 Bond 25 has been given a new name – No Time To Die. The Bond 25 flick has had a chequered production […]

Cirque du Soleil, creator of many of the most popular shows in Las Vegas, says that it is temporarily suspending its productions […] 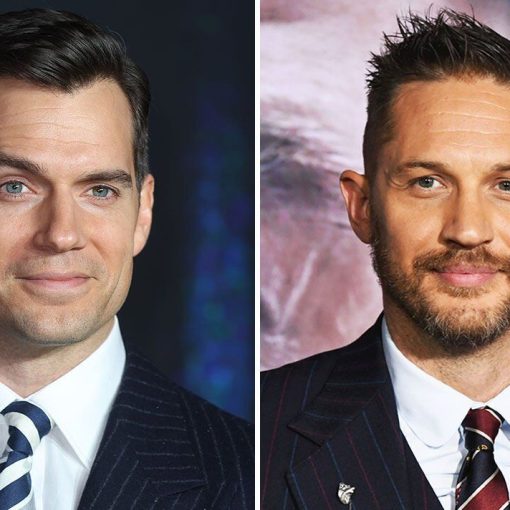 It’s been months since No Time To Die hit cinemas when Daniel Craig bowed out as James Bond so spectacularly. As the […] 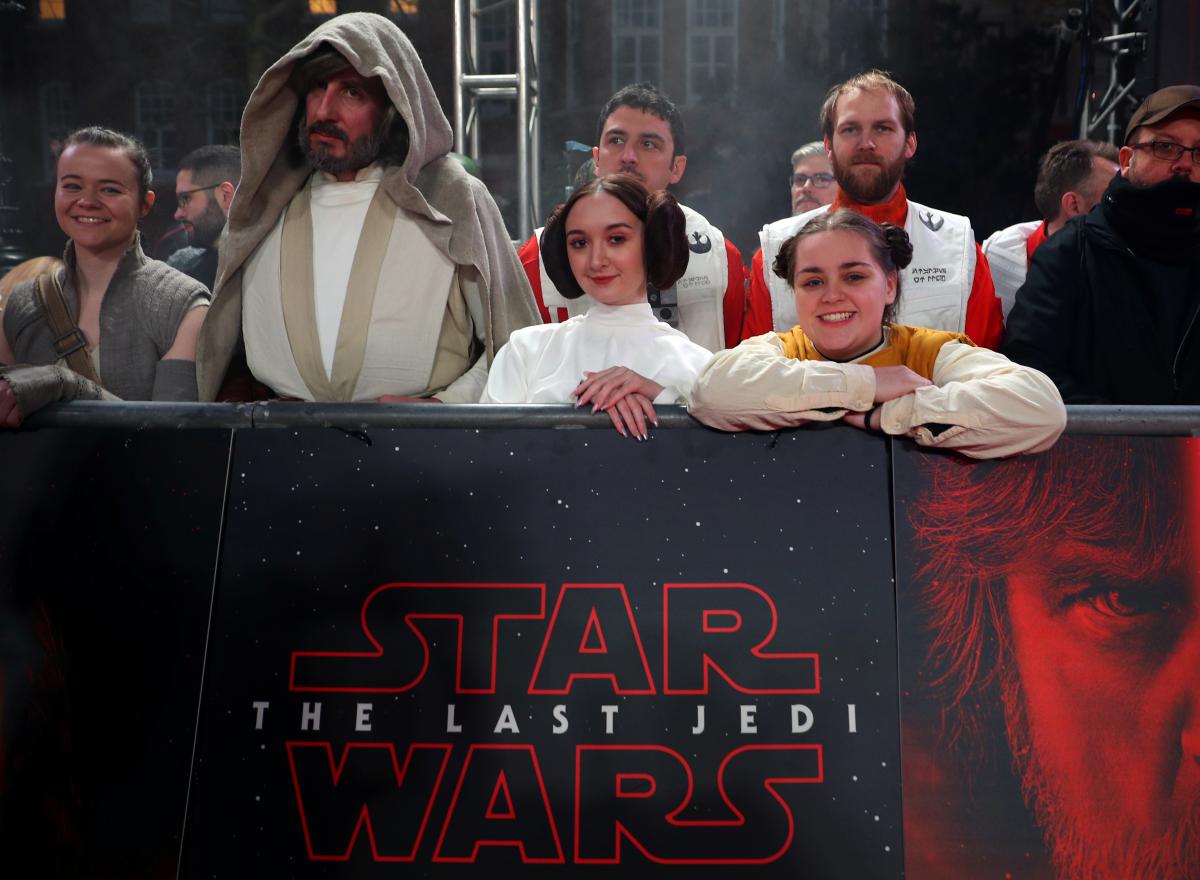 LOS ANGELES (Reuters) – How much did movie fans hate “Star Wars: The Last Jedi”? Perhaps not as fiercely as social media […]