(Reuters) – Shares in CMC Markets slid more than 10 percent to a record low on Wednesday after the online trading firm forecast a drop in income in the year to March as new rules curbed client activity, and its finance chief decided to depart.

Regulators are tightening rules on products that allow anyone with a bank card to make highly leveraged bets on financial markets through apps and online platforms.

It also forecast a 37 percent drop in revenue to 110 million pounds for the unit that offers complex financial products to retail clients.

“We know that calendar 2019 (year to date) has been weak for retail leveraged trading, but this is more than just industry conditions,” Liberum analyst Ben Williams said.

“They are losing share. It is now a loss-making business and full year 2020 estimates are too high.”

For a graphic on CMC Markets and rivals face tighter regulation, see – tmsnrt.rs/2UYExc5

Separately, the company said its chief operating and financial officer Grant Foley would leave the company to pursue other opportunities.

Britain’s financial watchdog said last week it will permanently ban the sale of binary options, which are complex derivative products, to retail consumers to protect them from large and unexpected trading losses.

That is similar to a temporary ban the European Securities and Markets Authority (ESMA) has in force across the European Union. ESMA also has temporary curbs on contracts for difference (CFDs).

Binary options allow people to bet on whether the price of a share, currency or index will go up or down within a certain timeframe. CFDs give an investor exposure to price movements in securities without owning the underlying asset.

CMC said the new rules had led to retail clients trading less and using more of their cash to fund margin needs, or needing to deposit more funds with CMC to trade at previous levels. It said however trading showed “signs of stabilizing”.

For a graphic on CMC Markets and rivals face tighter regulation, see – tmsnrt.rs/2UZ5In4

Peel Hunt analysts said the final quarter had turned out to be worse than expected. They cut their annual pretax profit forecast by 2.3 million pounds to 6 million pounds.

The sector has also been plagued by persistent low volatility in financial markets.

The CBOE volatility index, seen as Wall Street’s fear gauge, has slipped from its December peak as investors stayed on the sidelines awaiting clarity around China-U.S. trade talks and the Brexit process. 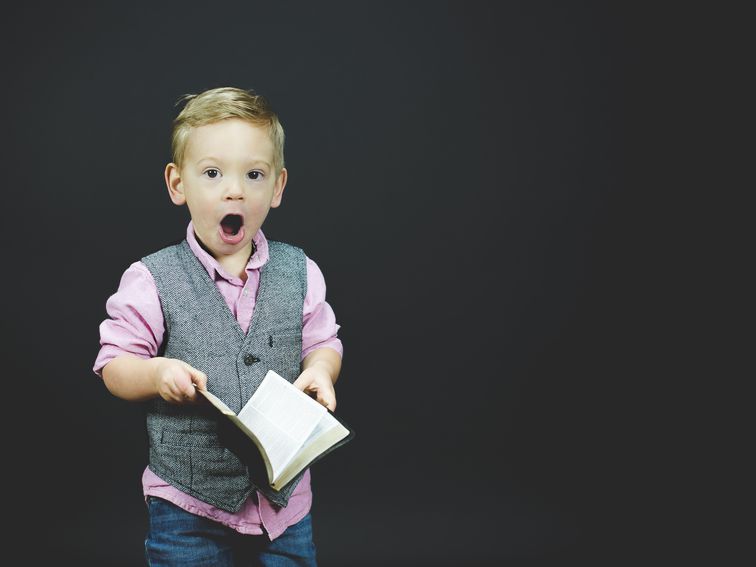 You’re stuck at home — why not try learning a new skill? Whether you’re a parent trying to home school the little […] 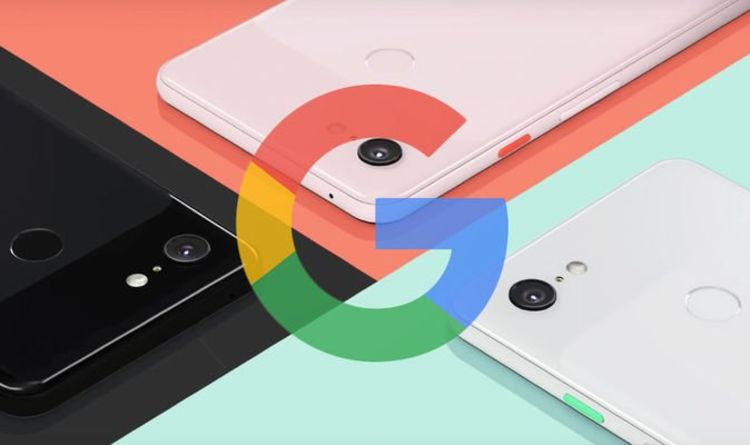 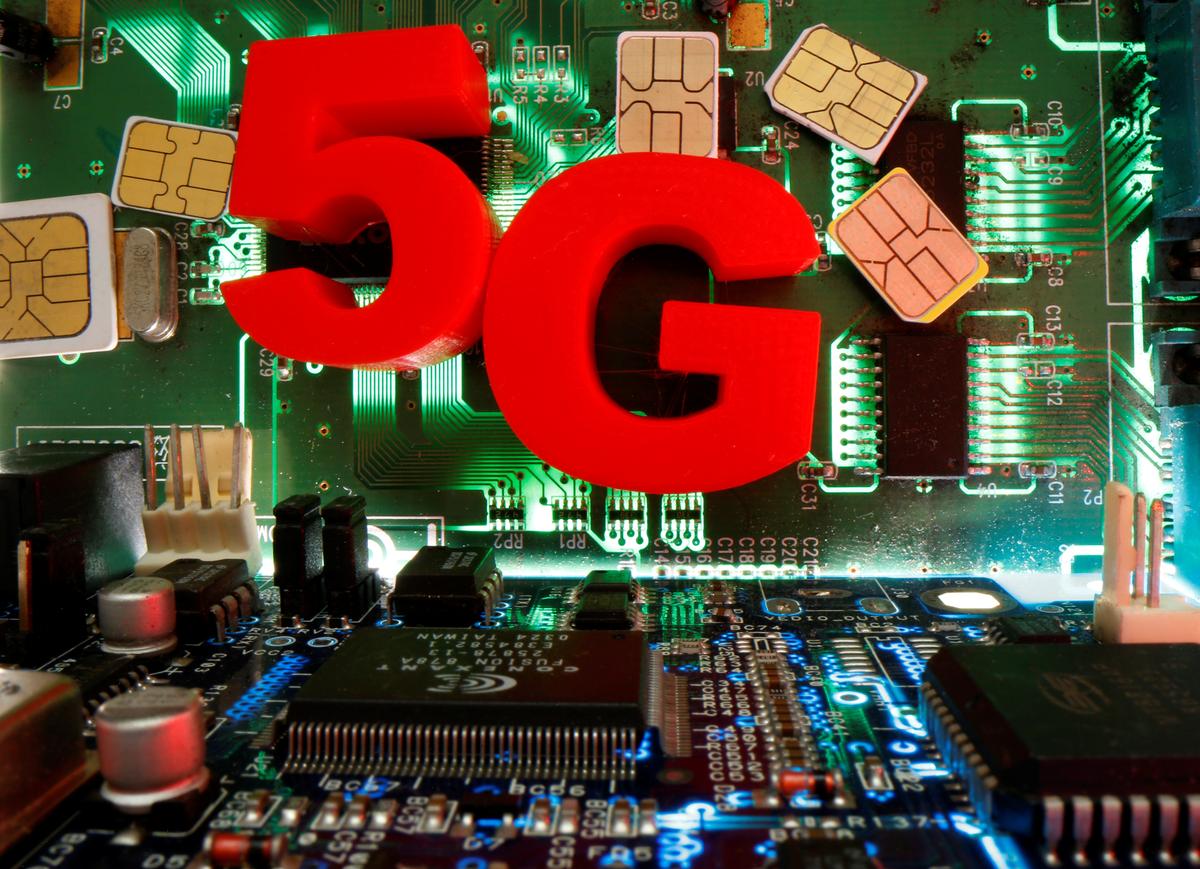