A Reddit user has revealed to fellow internet fans who she lost an amazing seven stone on a very simple plan.

The dieter, who calls herself “pizzadaughter” online, proudly showed off before and after images of her 101lbs weight loss.

Weight loss isn’t easy, but she encouraged other Reddit users to shed the pounds, claiming it “changed (her) life for the better”.

Once weighing 20 stone, the five foot seven woman now weights a much slimmer 13.

She revealed she followed a weight loss diet plan called CICO. The dieter wrote: “On 3/31/18 I tipped the scales at 283lbs. I was clearly aware I was fat, but on that day something snapped.

“I realised I needed to check myself before I wrecked myself. I had not developed any serious weight related illnesses, but I knew my luck was running out.”

She detailed how limiting her calories was the key to shedding the pounds, and said: “On that day I decided to limit myself to 1200-1500 calories a day.

“Since I do not respond well to having certain foods off limits, I chose a CICO approach that allowed me to eat whatever I wanted as long as it was in the budget.

“Sure this means that some days a quarter of my intake might be candy, but generally I follow a diet focused on protein and veggies with a sprinkling of complex carbs.

“The actual diet part has been easy. The mental stuff is so much harder.”

According to Health.com CICO stands for “calories in, calories out”. Those who follow this plan focus on how many calories they eat and then burn.

The key is to consume less calories than you burn. What foods are eaten don’t matter.

However, there are some criticisms of this plan, as many argue the food you eat is important. Those who eat a small amount of junk food will gain less nutrients than those who eat more healthy foods like vegetables.

Another woman lost over three stone on the CICO diet plan.  This dieter told fellow Reddit users that she ate a daily calorie deficit of 200 calories. She followed a low carb plan, detailing the foods she ate.

Another popular weight loss diet plan is the keto diet.

Joanna lost 60lbs or 4.2 stone in 12 months and managed to keep the weight off.

She is just one of many on the keto diet plan, which scientists have claimed can help Britons lose up to 10lb in their first week.

According to research published on perfectketo.com and approved by Dr. Anthony Gustin, DC, MS, slimmers will quickly drop up to 10lb as their body adjusts to eating less carbs.

Most of this will be water weight, but in the following weeks dieters can expect to lose around one or two pounds a week as they get used to their new diet. 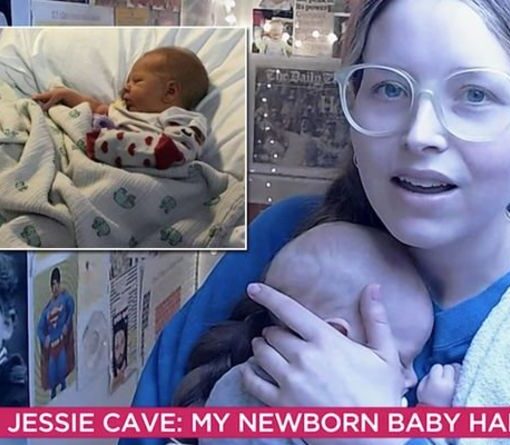 You, your child and anyone else you live with should stay at home and not have visitors until you get the test […] 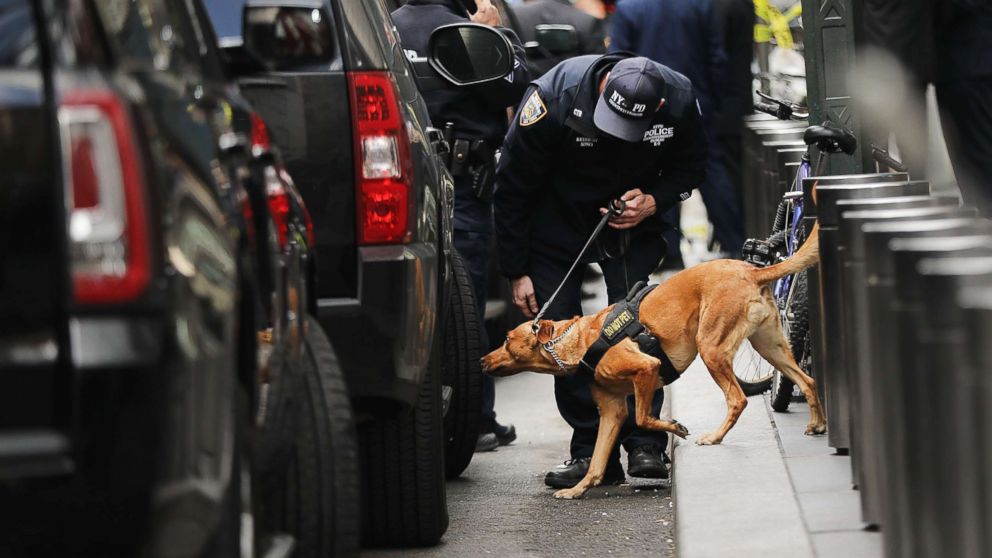 America, known as the melting pot of the world, has become a cauldron of emotions. Staying up to date on the news, […] 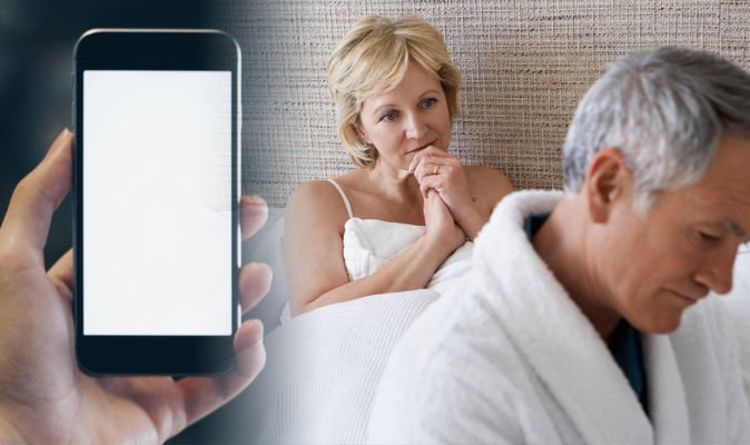 Sex is happening at least once a week for fewer than half of Britons, new data has suggested, and it’s people over […]