On Sunday, begins The Fiver on a slow Tuesday afternoon, Cardiff City’s bid to avoid relegation was dealt an unfortunate and unjust blow. Chelsea skipper César Azpilicueta put the ball in their net while loitering in an extravagantly offside position, and amazingly the goal was allowed to stand, because linesman Eddie Smart was playing peek-a-boo with Willian while referee Craig Pawson was up the other end doing donuts in his clown’s car. To be fair, the donuts were well skill, leaving perfect, circular skidmarks, no mean feat in a collapsing jalopy with square wheels. But failing to spot the offside had severe implications in the battle to avoid the drop. Honk!

The ludicrous equaliser denied Cardiff a likely victory and instead set them on the path to inevitable defeat, three points further adrift of safety than they’d hoped. After the final whistle, Cardiff’s anagram-friendly boss Acorn Winkle marched to the centre circle with the intention of instigating a robust exchange of views with Pawson. However he was so livid, no words came out, and he merely stared at the referee with the intensity of a thousand Will Selfs. The Mark Francois of this situation – or to refer back to our earlier analogy, the ill-informed clown going round in circles – simply strode past him and down the tunnel, the sound of his big oversized shoes disappearing into the distance. Honk! Parp! Squeak!

Having been denied the chance to philosophically spar with Pawson, or even smell his funny flower, the letter-juggling Bluebirds manager was unable to get all the rage out of his system, and has been on a rolling boil ever since. A Known Relic was still ranting on Tuesday, a good 45 hours later, blaming the egregious mistake on refereeing don Mike Riley. “He’s been coached, manufactured, almost like a robot. He knows everything about the rules, but I feel these people struggle to understand the game and the human element. A lot of referees are like Mike Riley and that’s why I think we have gone backwards.”

Warming to his theme, Warlock Nine reported that his wife Sharon had told him she wouldn’t have minded had he opted to “thump” Pawson or Smart. “I fined her a week’s wages because she can’t say things like that,” he quipped. “I told her she’s going to have to calm down or I’ll report her to the FA. I can’t condone that, so that’s why I took action against her.” Air Clown Ken also sympathised with local rivals Swansea in the wake of their controversial FA Cup defeat by Manchester City, describing the non-use of VAR in that match as “scandalous”. At which point he finally belted up, which was just as well, because he was in severe danger of talking himself into disciplinary bother. Also The Fiver had run out of mildly amusing anagrams for Colin We Nark. Try as we might, we just couldn’t find another. We’re pretty sure that’s the lot.

“We are superhero girls here. Traditions and mentalities say girls shouldn’t be here. But for the girls that do go here, they begin to reflect a beautiful image about what having fun means and they take that into wider society” – FutbolNet’s Riham Rahul on the programme making a difference for refugees in Lebanon.

It’s Big Website’s Young Sportswriter of the Year competition for seven to 12-year-olds in the UK and Ireland. Enter here. Plus: some tips.

David Squires on … an assortment of business. And you can now buy each week’s cartoon, you lucky people.

“How inevitable is it – on a scale of, er, one to inevitable – that Steve McClaren brings his illustrious managerial style to the MLSh? Perhaps reuniting with his former captain, Wayne Rooney, to relive the glory years of England success in the New World? I can’t wait to hear his newfound American accent in interviews, y’all” – Mike Wilner.

“Re: the Racing supporter celebrating ‘by taking the skull of his dead grandfather on to the streets of Buenos Aires’ (yesterday’s Bits and Bobs). You probably could have left out ‘dead’” – Adam Roberts.

“I have a Scottish mate who I reckon might like to hear about some of Shortbread McFiver’s travails but I don’t think he’s read The Fiver before. However, every time I think about forwarding him the email, I realise The Fiver is now so mired in Inception-style in-joke-layered-on-in-joke that it would probably appear as complete nonsense to a first-time reader. Actually, on second thoughts” – Kristian Karamfiles.

Send your letters to [email protected] And you can always tweet The Fiver via @guardian_sport. Today’s winner of our prizeless letter o’the day is … Mike Wilner.

Gateshead players have released a statement urging owner Ranjan Varghese and financial adviser Joseph Cala to leave the club. “We have reached the point where these decisions are now affecting our lives away from the football club,” it read. “Many of us have bills to pay and young families to provide for and it is seriously concerning that very little explanation or apology has been given as to why this has been allowed to happen. This is your doing, not anyone else’s.”

Trouble continues at Bolton, who have been ordered to play their next two matches behind closed doors.

FA chairman Greg Clarke is urging Uefa to make it easier for referees to halt or abandon matches when they hear supporters shouting racist abuse. “There should be no judgment call on whether something is of a strong magnitude,” he said. “Racism is racism.”

Maurizio Sarri wants Chelsea fans to stop giving him grief for the good of the team.

Arsenal have leapfrogged Spurs in the race for a top-four place courtesy of their 2-0 home win over Newcastle. “We now need to convince everybody we can be consistent away from home,” chirped Unai Emery.

Kevin Bond is at the wheel in Southend after the recent sacking of Chris Powell.

Serie A will scrap Boxing Day games and return to a longer winter break after TV companies struggled to get people psyched for festive action on top of their panettone.

And German FA groß schnitzel Reinhard Grindel has done one, following allegations of undeclared earnings, the receipt of a luxury watch and general discontent with his leadership. “Everyone who knows me knows that I am not greedy,” he sniffed.

Gareth Southgate’s statesmanlike demeanour is something politicians, and golfers, can learn from, reckons Kevin Mitchell.

Philippe Coutinho returning to the Premier League, Ander Herrera heading for PSG and Spurs shopping for defenders are among the bits of fluff in today’s Mill. 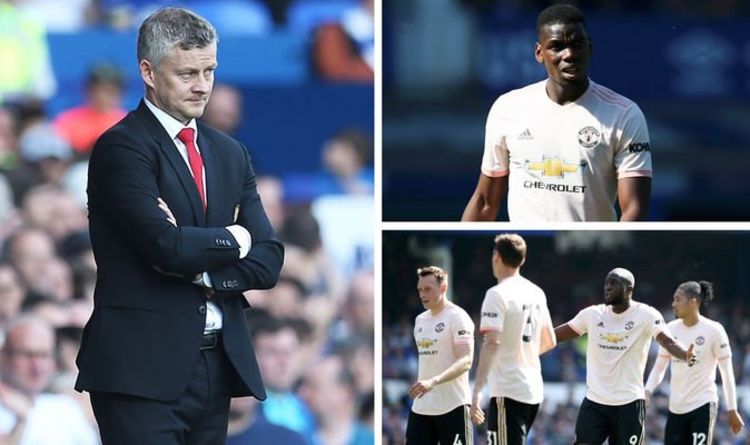 A humiliating 4-0 loss to Everton left the new Manchester United boss fuming and questioning whether some of his squad care enough. […]

A friend of mine remarked some 40 years ago: “I like watching cricket. It makes the rest of my life so much […]

“When you’re going through hell, keep going.” Winston Churchill might not have had the coronavirus pandemic in mind when trotting out that […] 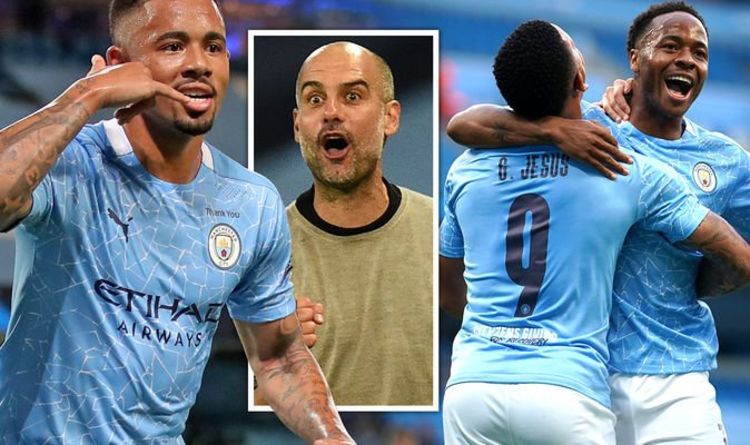