NHS England is rolling out a blood test for pre-eclampsia after a study showed it can help diagnose the pregnancy condition earlier.

Pre-eclampsia is suspected in around 10 per cent of UK pregnancies, affecting approximately 80,000 women annually. The condition usually occurs during the second half of pregnancy, from around 20 weeks, or soon after a baby is delivered, and is characterised in part by high blood pressure and protein in the mother’s urine.

Complications can cause premature birth and, in extreme cases, can kill the mother and baby.

The new tool involves measuring a particular protein called placental growth factor (PlGF) in a woman’s blood. By doing this, a team at King’s College London were able to diagnose pre-eclampsia on average two days sooner.

“For the last hundred years, we have diagnosed pre-eclampsia through measuring blood pressure and checking for protein in a woman’s urine. These are relatively imprecise and often quite subjective,” says Lucy Chappell at King’s.

“We knew that monitoring PlGF was an accurate way to help detect the condition but were unsure whether making this tool available to clinicians would lead to better care for women. Now we know that it does,” she says.

The team studied 1,035 women with suspected pre-eclampsia from 11 maternity units across the UK. The women were randomly split into two groups, one of which had the results of their PlGF test revealed to their medical teams.

Their results showed the test reduced the average time to pre-eclampsia diagnosis from 4.1 days to 1.9 days. Serious complications before birth were reduced from from 5 per cent to 4 per cent.

There was no change in the age that the babies were delivered prematurely or in the likelihood of them developing complications.

“This innovative blood test, as set out in this new study, helps determine the risks of pre-eclampsia in pregnancy, enabling women to be directed to appropriate care or reduce unnecessary worry more quickly,” says Tony Young at NHS England.

The test will now be made more widely available across the NHS in England. 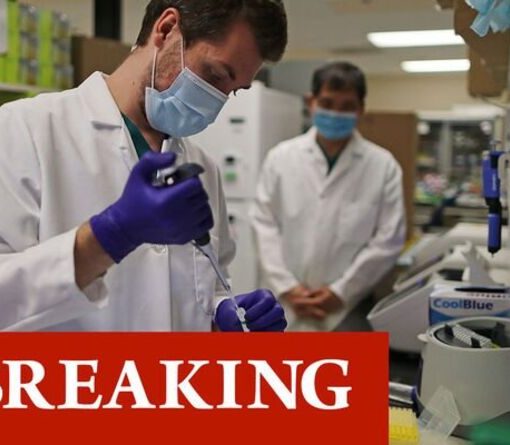 This new variant is a recombinant strain, meaning it’s a mutant hybrid of the two previous versions Omicron variant, BA.1 and BA.2, […] 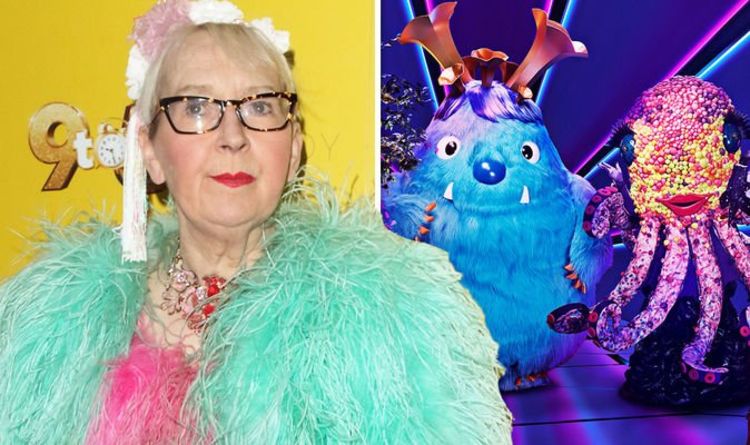 In spite of Su’s admission that she isn’t too keen on tuning into the show herself, she jokingly hinted her comments could […] 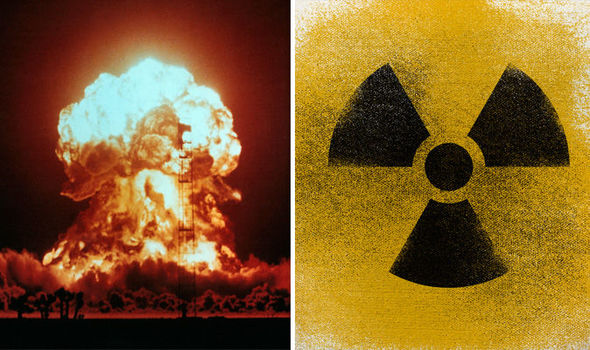 If North Korea was to carry out a nuclear test over the Pacific Ocean it could destroy life for thousands of miles. […]

After a 13-month feud, a catastrophic economic collapse and in spite of demands for reforms required to unlock desperately needed aid, Lebanon’s […]